South Africa’s Black Coffee’s album Subconsciously has also been nominated for the Best Dance/Electronic MusicAlbum category with his own nomination, and Ghanaian artist Rocky Dawuni under Best Global Music Album.

The Awards ceremony is slated to be hosted in Los Angeles, on the 31st of January 2022.

Full list of Africans Nominated at the 2022 Grammy Awards. 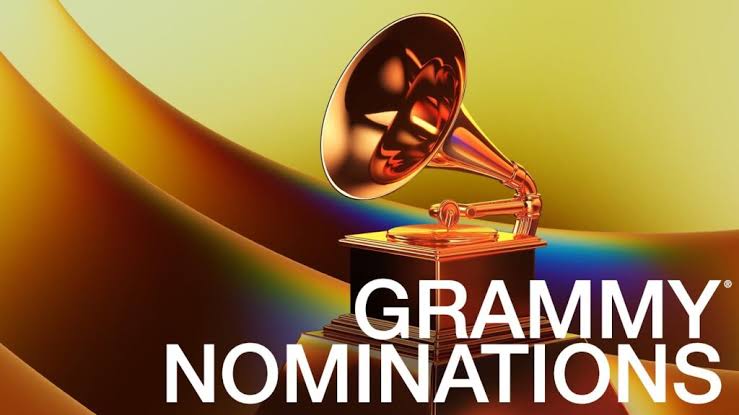 “Do Yourself,” Angelique Kidjo and Burna Boy

“Legacy +,” Femi Kuti and Made Kuti

“Made In Lagos: Deluxe Edition,” Wizkid