African Folk Tale: Why The Bat Flies At Night 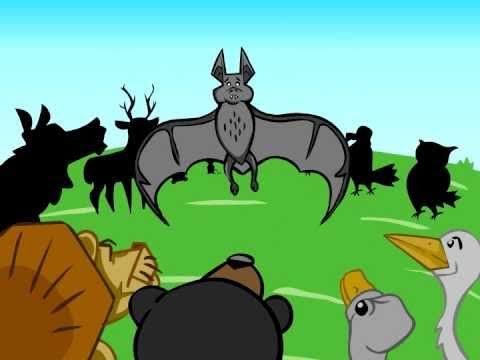 African Folk Tale: Storytelling is indigenous to Africa and people of African Descent. But for years, Most children Outside Africa know little or nothing about folktales from Africa. Some do not even know that folktale exists. All they know are; Cinderella, Beauty and the beast, Snow White and the Dwarfs, Nothing about their ancestry. 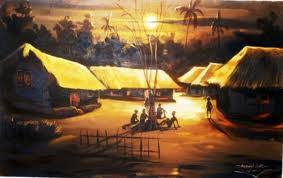 Folk tales and storytelling are an integral part of Africa. They teach morals, build love and unity, and also serve as warnings and deterrents. Folktales in Africa Entertain and Enlighten.

For centuries, Africans and their descendants have been telling stories about faraway lands and places. The stories always have animals that can talk. What is fascinating about these stories is that they have travelled from Africa to many parts of the world where Africans and descendants of Africans now live. The stories may have changed slightly but the characters and the messages and the way the stories are told is still the same.
People whose ancestors came from Africa are spread out all over the world.
Folktales are one of the ways that history is passed down the generations in African, Caribbean, African American and African Canadian communities.

A typical Setting for storytelling consists of children and young adults sitting or standing round the older story teller. Stories are characterized by call and response songs, dances and questions. This story telling setting is popularly referred to as TALES BY MOONLIGHT.

For today, we would be sharing with you, the folk tale; why the bat flies at night.

A bush rat called Oyot was a great friend of Emiong, the bat; they always fed together, but the bat was jealous of the bush rat. When the bat cooked the food it was always very good, and the bush rat said, “How is it that when you make the soup it is so tasty?” 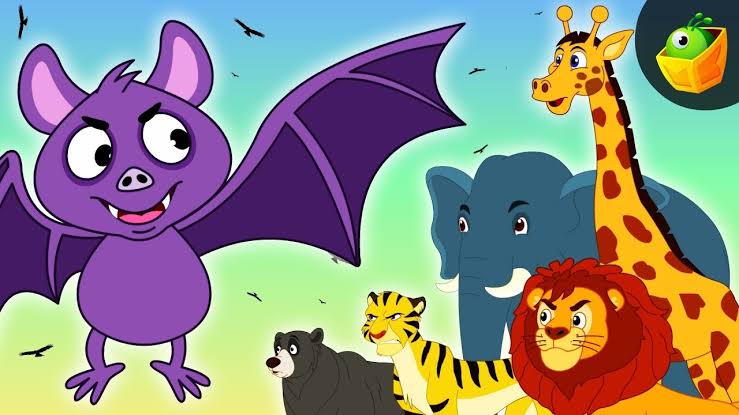 The bat replied, “I always boil myself in the water, and my flesh is so sweet, that the soup is good.”

He then told the bush rat that he would show him how it was done; so he got a pot of warm water, which he told the bush rat was boiling water, and jumped into it, and very shortly afterwards came out again. When the soup was brought it was as strong and good as usual, as the bat had prepared it beforehand.

The bush rat then went home and told his wife that he was going to make good soup like the bat’s. He therefore told her to boil some water, which she did. Then, when his wife was not looking, he jumped into the pot, and was very soon dead.

When his wife looked into the pot and saw the dead body of her husband boiling she was very angry, and reported the matter to the king, who gave orders that the bat should be made a prisoner. Every one turned out to catch the bat, but as he expected trouble he flew away into the bush and hid himself. All day long the people tried to catch him, so he had to change his habits, and only came out to feed when it was dark, and that is why you never see a bat in the daytime.