African Folklore: Why The Fish lives In Water 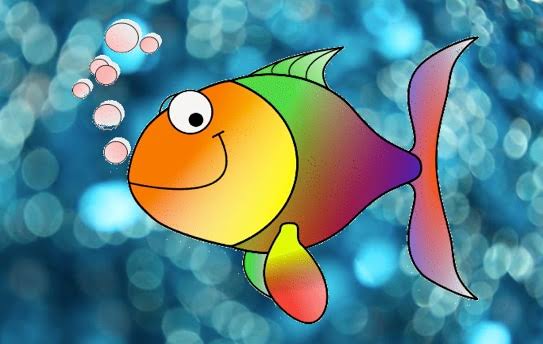 Just Incase you have missed our weekly African Folklore, here we are with another very interesting story.
Folk tales/folklore and storytelling are an integral part of Africa. They teach morals, build love and unity, and also serve as warnings and deterrents.

Today we are sharing a Nigerian folklore, why the fish lives in water.

At first the leopard would not believe that the fish, who had been his friend for so long, would play such a low trick; but one night he came back unexpectedly, and found the fish and his wife together; at this the leopard was very angry, and was going to kill the fish; but he thought as the fish had been his friend for so long, he would not deal with him himself, but would report his behaviour to King Eyo.

This he did, and the king held a big palaver, at which the leopard stated his case quite shortly, but when the fish was put upon his defence he had nothing to say, so the king addressing his subjects said; “This is a very bad case, as the fish has been the leopard’s friend, and has been trusted by him, but the fish has taken advantage of his friend’s absence, and has betrayed him.” 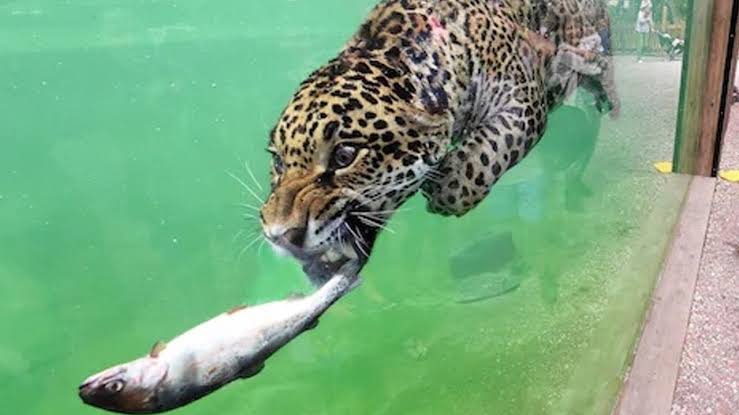 The king, therefore, made an order that for the future the fish should live in the water; and that if he ever came on the land he should die; he also said that all men and animals should kill and eat the fish whenever they could catch him; as a punishment for his behaviour with his friend’s wife.