African Giant: Burna Boy Gets Nominated For A Grammy Amidst Rift With South Africans 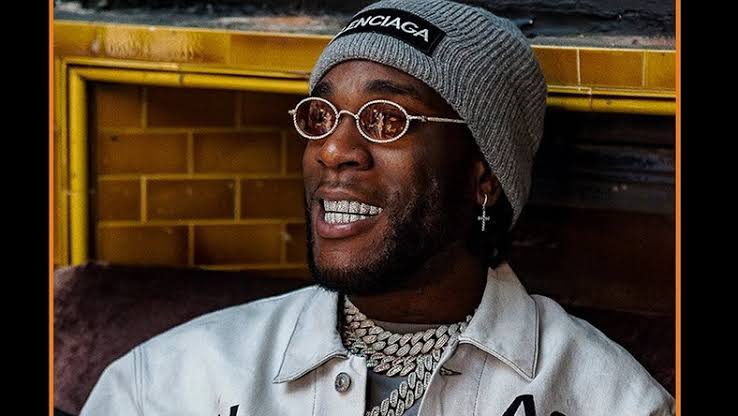 Diamond in the rough! Amidst the rift and beef with South Africans who are protesting against his scheduled performance in South Africa, and calls for his apology to South Africans of which African Giant, Burna Boy has Fired back in a tweet—Burna Boy has been Nominated for a Grammy Award!!!!

“Saying I mislead people? And I made up the Xenophobic attacks and I should apologise. Really? Lol. In 2015, even I was a victim of the misguided hate, so I know. Go and demand apologies from your real enemies. I am not your enemy. I will not be called ‘foreigner’. I am African.”

Nigeria’s Afro pop Artist/Singer Burna Boy has been nominated for a Grammy award in the category of Best World Album.

Burna Boy who already has been awarded as Best International Act at the 2019 BET Awards, has joined the likes of Seun Kuti, Femi Kuti and King Sunny Ade in getting nominated in that category at the Grammy Awards. Other Nigerian Grammy nominees include, Babatune Olatunji, Wizkid, Timaya and Kah Lo. The only Nigerian to win a Grammy Award remains Sikiru Adepoju.

Burna Boy who has in a series of tweets called for the unification of Africans and projects that no African is a foreigner in Africa, has proven himself to be a real African Giant with this Grammy Nomination.

We at MBBA are excited and we hope he bring clinches the Grammy award and hopefully this nomination would further quench the rift with the South Africans.

Other Nigerian Celebrities like wizkid have also tweeted congratulations to Burna on His Grammy Nomination.