African myths that will leave you stunned

Africa is the second most populous continent with over 1.2 billion inhabitants. There are over a thousand tribes, each with a different culture. Despite the diversities, many of these tribes share certain similarities, especially with respect to the myths they believe.

Myths are beliefs held by an ethnic group which is passed from generation to generation by stories. These myths mostly explain supernatural events and natural phenomena, they also tell us about the universe and its different components.

Here are a few myths from Africa that would leave you stunned:

God’s dwelling place is the sky 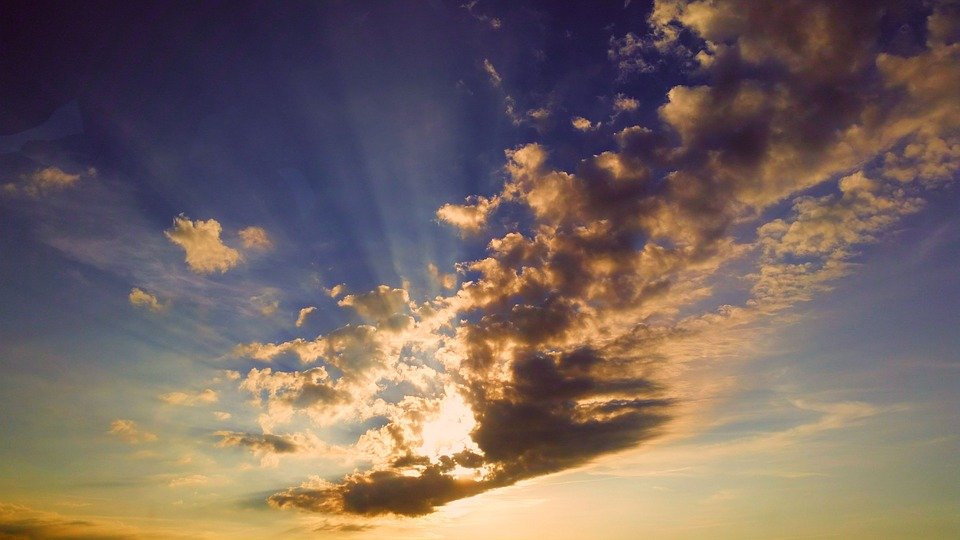 Akan mythology tells us that God (Nyame) used to live very close to earth but moved away because an old woman (abrewa) kept disturbing him with pounding food in a mortar to feed her children. According to the myth, God was continually bumped by the pestle, this made him so angry he had to move away from the man.

The Efik people who reside in Nigeria and Cameroon believe that God (Abasi) connived with his wife (Atai) to allow their children, man and woman, stay on earth while they visited the sky for their daily needs. On one of those visits, the adult children learned a lot which led to God getting angry and sending them back to earth. The more they continued to break rules, the more they angered God and he decided to stay away from their affairs and living permanently in the sky.

Why we have rainfall 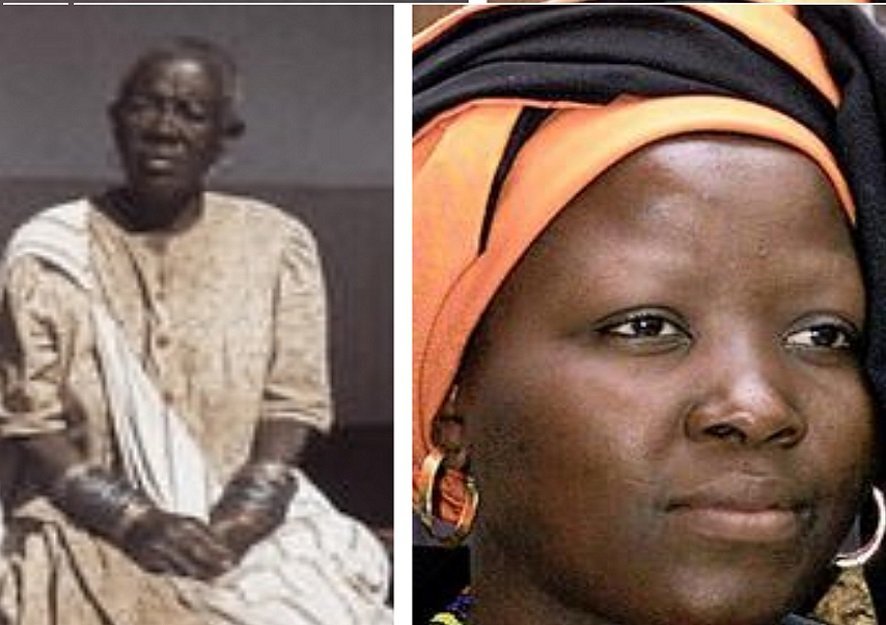 The Lovedu people from Mpumalanga in South Africa believe that rain is controlled by the Rain Queen, Modjadji. According to them, she is the rain goddess reincarnated. They believe that her moods dictate the weather and she can send the rains to nurture her friends or destroy enemies of Lovedu. Annually, her powers are celebrated and displayed at the rain making ceremony held in the Ga Modjadji settlement. The tradition spells that each Rain Queen must commit suicide at the age of 60 after which her possessions are transferred to the next Rain Queen.

How wisdom spread to other heads 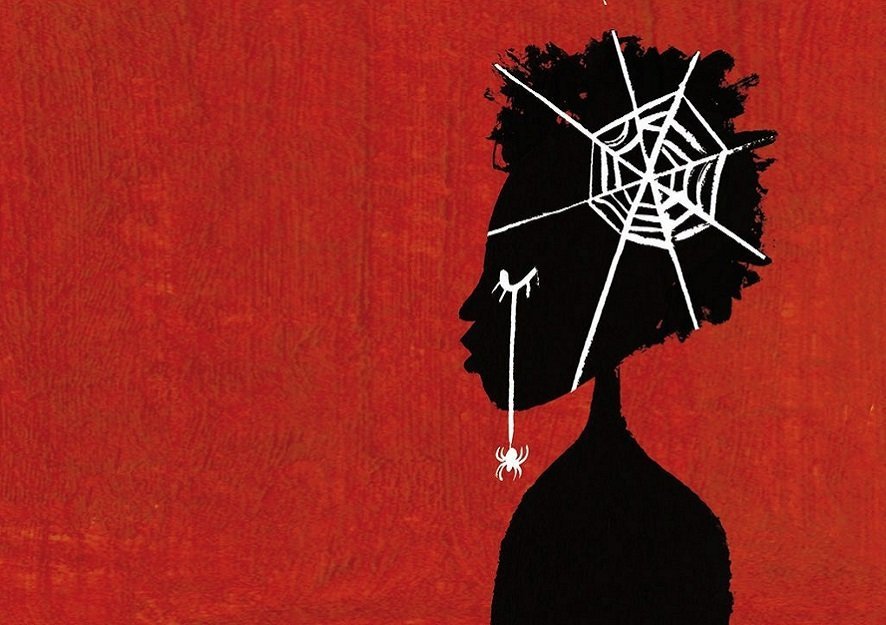 Ananse, also known as Kweku Anansi, is famous in most West African stories for being a cunning trickster. He is always showing up with a new trick off his sleeve. Akan mythology believes that he wanted to keep all knowledge to himself which he succeeded at doing. He gathered all of it and tied it in a pot which he tried hiding at the top of the tallest tree he could find in the forest. As he climbed he tied the pot in front of him but his son saw him and inquired what he wanted to achieve. After he explained his purpose, his son advised him to tie the pot behind him instead so the pot doesn’t break. Ananse heeded his advice and when he got to the top of the tree he saw that his son was wise and he couldn’t monopolize wisdom to himself so he dropped the pot so everyone could have a share in the wisdom. 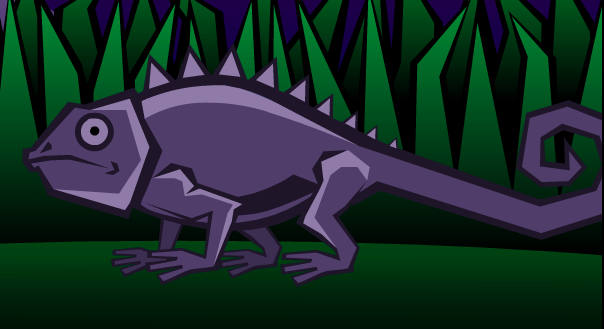 The Zulus believe that Unkulunkulu, the Old One, sent a message to man through the chameleon saying “let not men die.” Apparently, the chameleon was too slow to get to his destination, eating berries on the way and basking in the sunlight. The Old One sent another message through the lizard to a man saying “let men die.” The lizard reached his destination faster and by the time the chameleon arrived, it was too late. This why death exists. Another myth by the people of Luhya tells us that death exists because the chameleon placed a curse on man for not sharing his food and breaking the laws of hospitality.