African Pop Star, Tiwa Savage Claims she is being Blackmailed over a Sex Tape 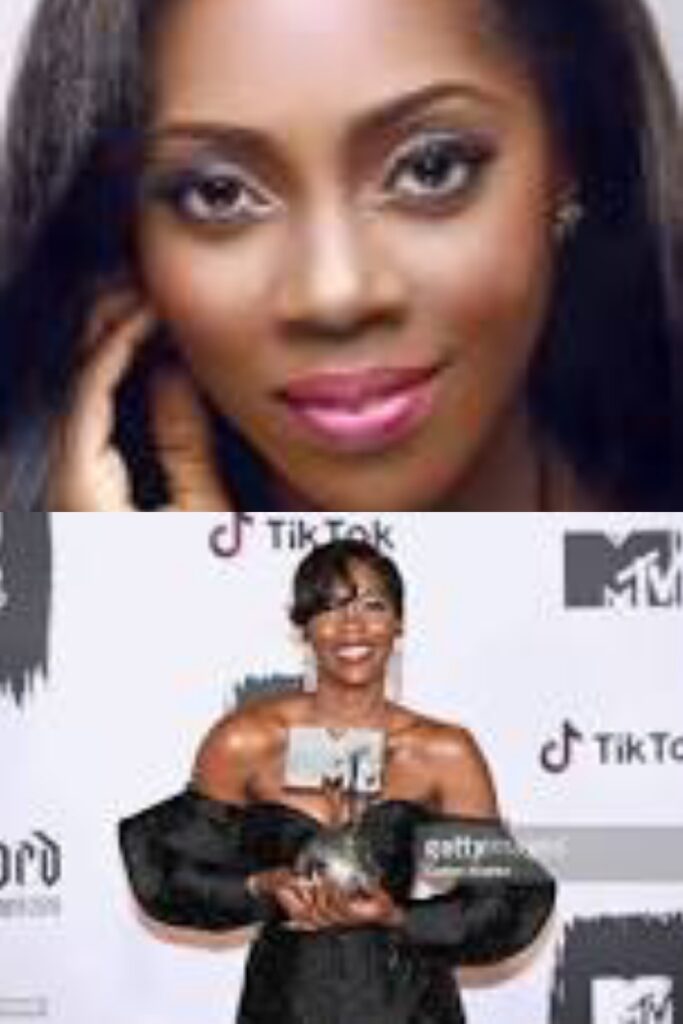 Talking to Angie Martinez, Power 105.1 radio station host on Friday, Nigerian singer Tiwa Savage claimed she is being blackmailed for an intimate footage she had filmed with her boyfriend. Tiwa also revealed that she is refusing to pay a blackmailer who is threatening to release the video.

How the Sex Tape Leaked

Tiwa claims that her boyfriend posted the video on Snap by mistake. Although he quickly deleted it, someone was able to get hold of it before he could get rid of it.  The blackmailer has since sent the sex video tape to Tiwa’s team demanding for money.

Tiwa says she has tried to manage the situation to no avail. She noted, “We tried to stall them but I later decided that I am going to own the narrative. I am not ashamed of it; this is someone I am dating; I am not cheating, neither is he. We are grownups. I cannot believe this is happening to me. I feel for my fans because they will have to keep defending me. I can switch off my phone or have someone run my account so I do not see that, but my fans will feel the need to protect me. I will like my fans to ignore it”.

Tiwa refuses to pay the blackmailer as she doesn’t have the assuarity they will keep off from leaking the video in future. “I decided I was not going to pay the person because if I do, two months from now, three months down the line or even two years later, you are going to come back again. Who knows, if I send the money, the person will probably release it. I am not going to let anyone blackmail me for doing something natural.”