Aliko Dangote sits on the number 1 spot of Forbes “Richest man in Africa” list. He is also the CEO of Dangote Group and has the highest number of shares in Dangote Cement. Asides being known as Africa’s Richest Man, Dangote wants to be the continent’s biggest philanthropist as well.

This is partly why he recently donated a $1.2 million hostel facility to the Ahmadu Bello University, Zaria. The hostel has 10 blocks which comprise 2,160 bed in 360 rooms. The university was already getting so populated that the available hostel spaces had become limited. This situation is prevalent among most of the Nigerian public universities. 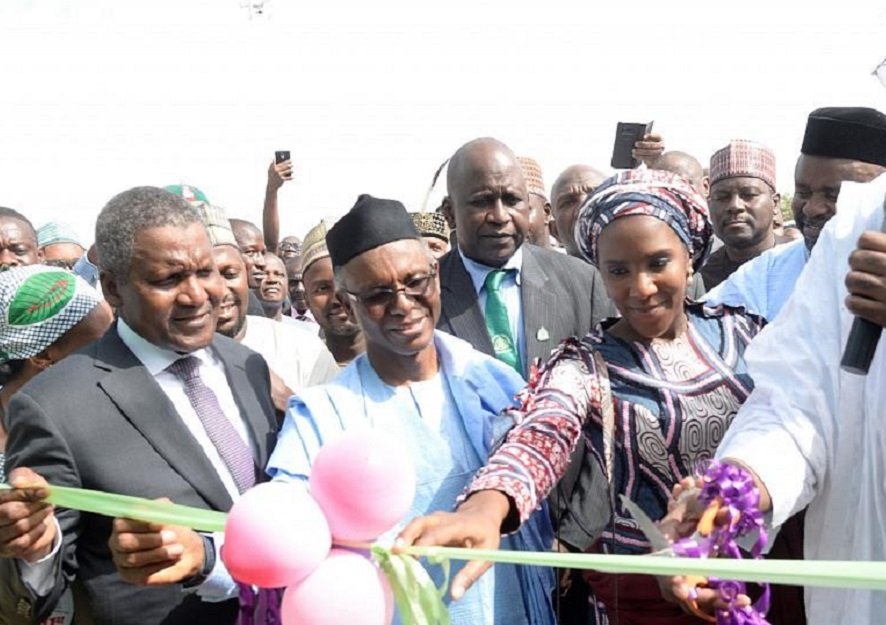 Aliko is not a stranger to these sort of donations as he has a track record of donating hostel and business complexes to different universities. Currently, similar projects are being carried out at a couple of universities.

It is also with a deep sense of fulfilment that we commission the Aliko Dangote Hall comprising 10 blocks of fully equipped accommodation complex with capacity to house over 2,000 students, built & donated by the Aliko Dangote Foundation to Ahmadu Bello University, (ABU) Zaria

Africa’s richest man was delighted and fulfillment at the opportunity to donate the facility. He expressed his fulfillment via a post on his twitter handle. The father to 3 beautiful daughters pleaded with the university’s vice chancellor to accommodate girls in the hostel rather than boys. He said it was better because boys could patch up anywhere, he said it will, however, be great to discuss setting up transport system for to and fro movement for the boys. 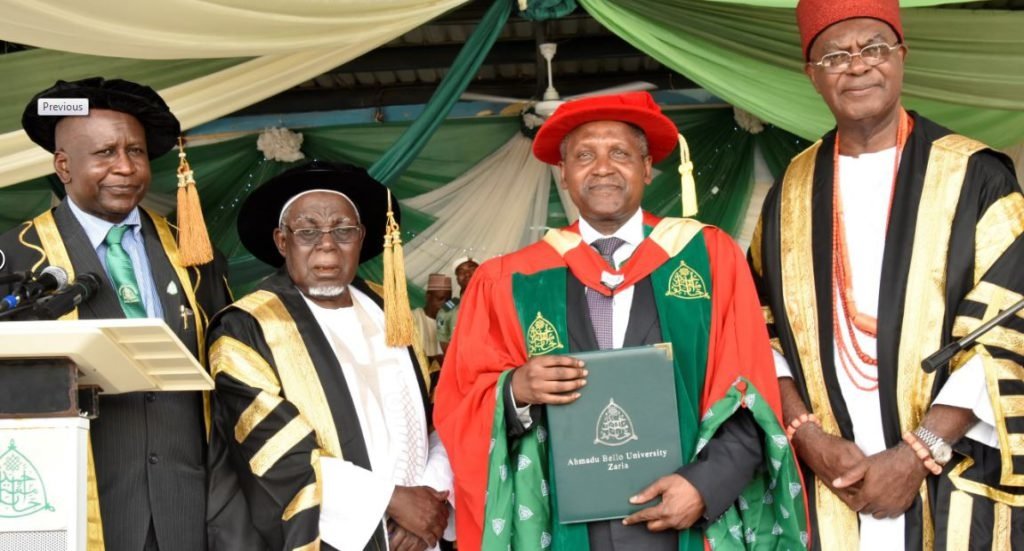 As a way of appreciating the philanthropist, the university conferred on him an honorary doctorate degree. This was to recognize his unrivaled contribution to the development of the university and the Nigerian educational sector. The hostel was commissioned by the governor of Kaduna state, Nasir EL-Rufai, who commended Dangote for the gesture and welcomed such from other Nigerian elite.