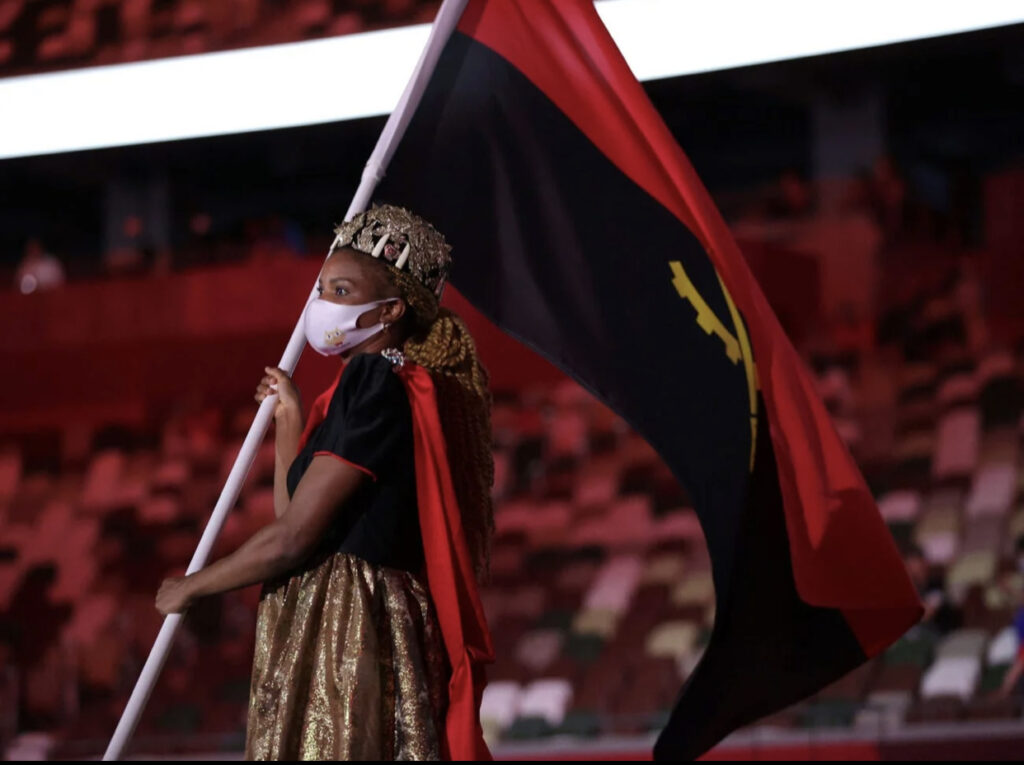 The Tokyo Olympics are here and it should be, various nations have been showcased at the opening ceremony. The Summer Olympics began in full on Friday with the opening ceremony; where countries from across the world showed off some high fashion. However, the African Costumes have garnered attention. The Cameroonian team and their beautiful national Toghu attire have been making waves.

Athletes from countries such as Kenya, The Gambia, Nigeria, Cameroon, Senegal among others; displayed the traditional attires of their respective countries at the Tokyo Olympics event.

Here are some pictures of beautifully dressed Afro/Caribbean teams at the opening ceremony. 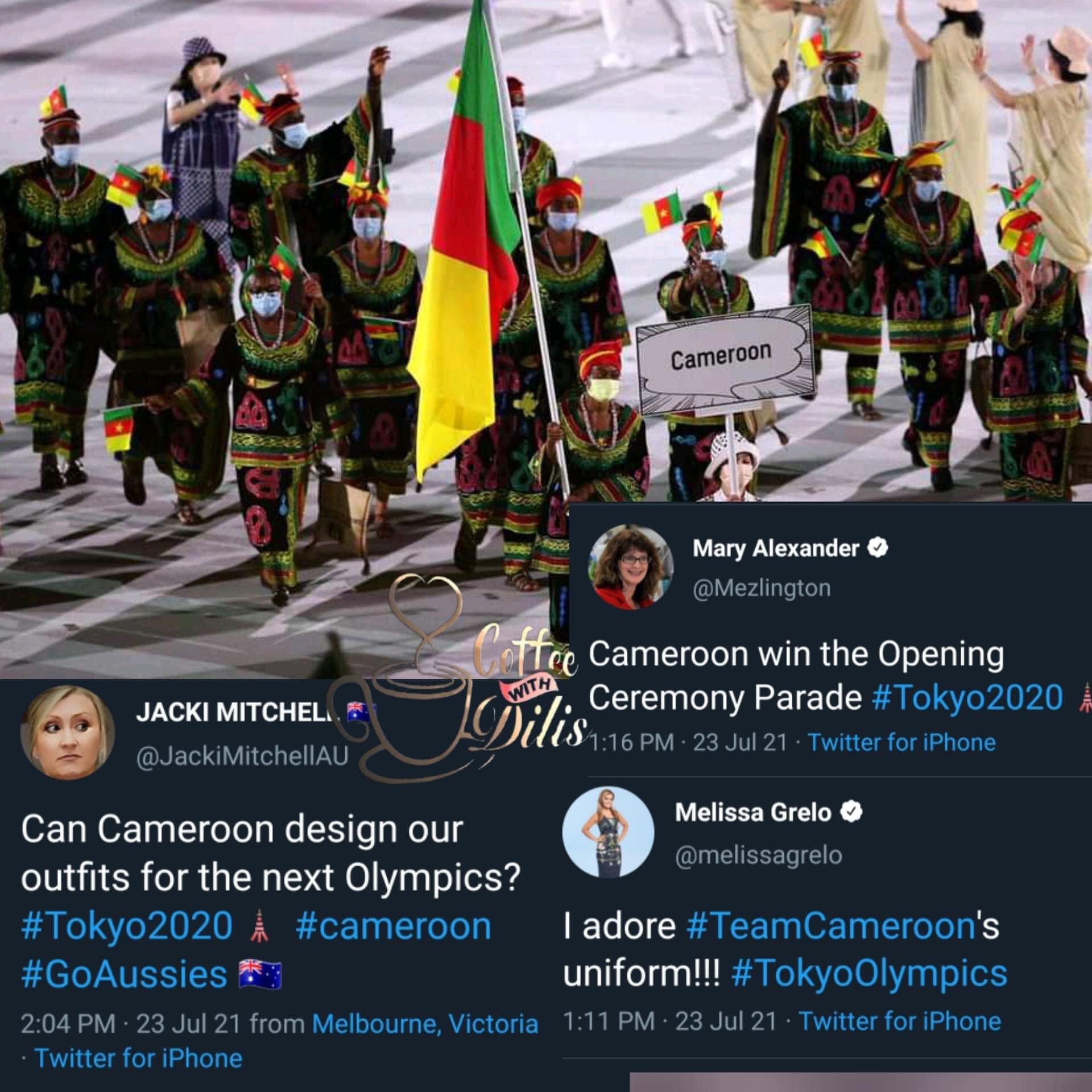 These athletes stole the show completely with the beautiful and colorful attires after their appearance. Their sense of traditionalism was highly recognized by both the fans and organizers of the game.

On social media, a lot of people are drooling over the videos and images with massive reactions. Many sports enthusiasts, especially Africans express their pride in the athletes for putting the continent and its culture on the world map.

This is not the first time the African traditional attire has warned hearts at a major international event in 2021. It could be recalled that, Tanzania Musician Naseeb Juma, known popularly as Diamond Platnumz also stole the show at the 2021 Black Entertainment Television (BET) awards ceremony after rocking the regalia with its full detail.