After 130 Years, An all-Black classical orchestra Finally Gets to perform at the Carnegie Hall 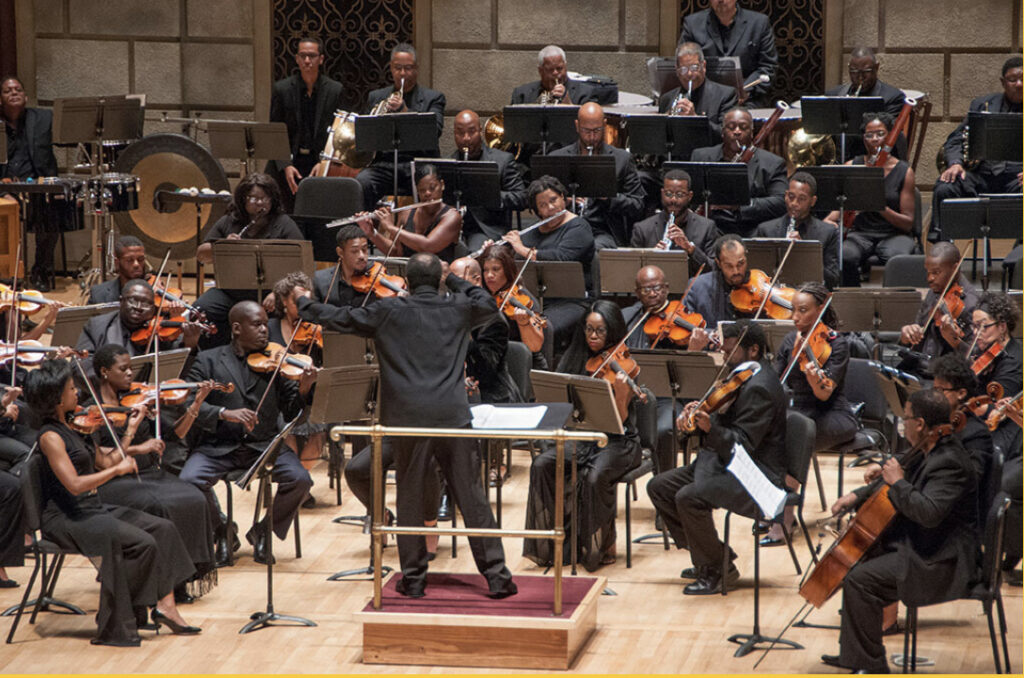 For the very time in Carnegie hall’s 130 year old history, the Gateways Music Festival Orchestra is making history as the first all-Black classical symphony orchestra to do a feature performance at the venue. The concert at Carnegie Hall will be held on April 24, 2022 and will serve as the conclusion of the 6-day festival; in different venues in Rochester and New York City.

All through the orchestra, the musicians will perform in a full orchestral concert and participate in several; chamber recitals, open rehearsals, professional development activities, lectures, panel discussions, and film screenings.

Gateways Music Orchestra was founded in 1993 by concert pianist and educator Armenta Adams (Hummings) Dumisani; in order to bring together Black professional classical musicians. It also became a safe haven from the discrimination many black classical musicians have experienced from their jobs.

The musical group has expanded to an orchestra with around 125 musicians and instrumentalists who were also from several larger orchestras such as; the New York and Los Angeles Philharmonics, the Cleveland Orchestra, and the National, Boston, Houston, Phoenix, and Detroit symphonies.

Their performance at the Carnegie Hall is a historic moment because although the venue hosted several all-Black ensembles over the years; this is going to be the first feature performance of an all-Black classical symphony orchestra ever. BlackNews Reports.

Lee Koonce, who took over as Gateways’ President and Artistic Director after Dumisani’s retirement in 2009; expressed his excitement over the historic debut.

“Gateways Music Festival’s journey to Carnegie Hall has been 28 years in the making. To be the first all-Black classical symphony orchestra to headline a performance there is momentous; especially at this time of racial reckoning in our country’s history. Hearing and seeing the Gateways orchestra on Carnegie’s revered main stage will show Black children; that they can perform classical music at the highest level while reminding people of all backgrounds that this music belongs to everyone. We are grateful to Carnegie Hall for its belief in our mission and its commitment to showcasing the artistry of Black classical musicians. It’s a sign of hope and heralds a brighter future,” Koonce told Harlem World Magazine.