After 24 Years Of Marriage, Nicole Young Files For Divorce From Her Husband, Dr. Dre. 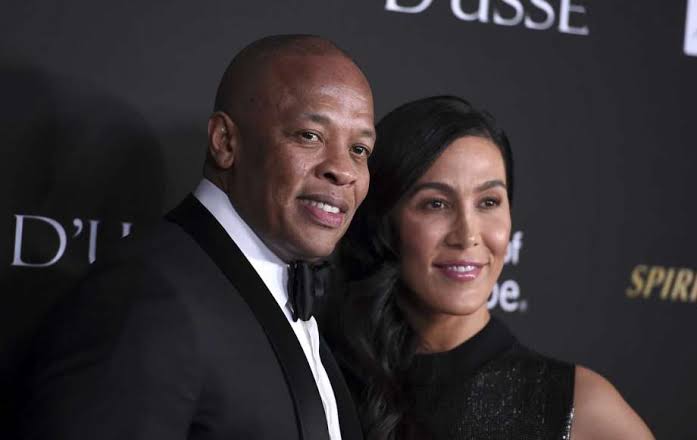 We hate to report this, but we have to; it seems like Dr. Dre and Nicole Young have had enough of their happily ever after.

According to TMZ, Nicole filed the paperwork on Monday after 24 years of marriage and said the reason for their split is irreconcilable differences. The couple married back in May 1996, and share two adult children, therefore there will be no need for child support.

A source connected to Nicole reportedly said that there was no prenup when the two tied the knot, and you guys already know that Dr. Dre is worth millions.

Nicole, who works as a lawyer is reportedly seeking spousal support, and she’ll be represented by Samantha Spector. 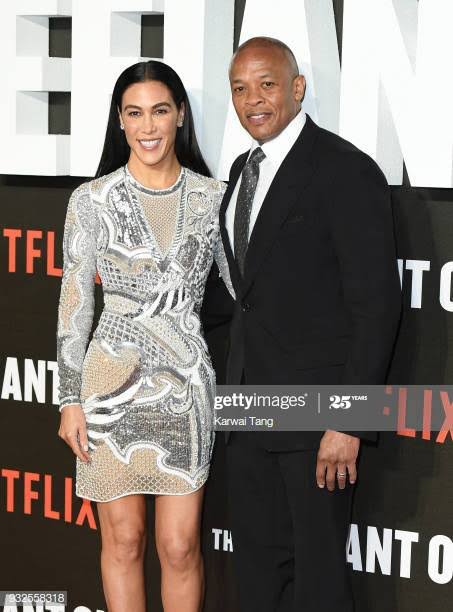 Dr. Dre has not publicly spoken out about his now estranged wife’s filings.

As you all know, Dr. Dre is definitely considered a living legend and he has built his legacy through multiple streams. Most notably he is a member of the legendary rap group N.W.A, however, he also had a very successful solo career, and is responsible for the career of many other artists as he has produced multiple classic hits.

Aside from that, he is also the co-founder of Beats headphones, which Apple bought for $3 billion back in 2014.