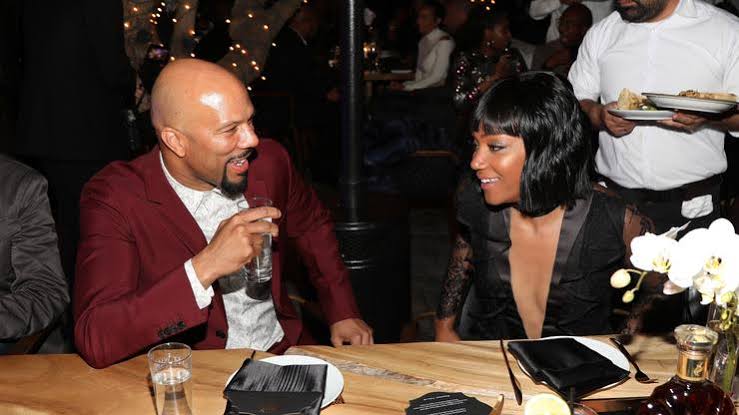 After one year of dating, comedian Tiffany Haddish and the rapper Common have ended their relationship. According to a source, “They are never in the same city together and both of them are just too busy for a serious relationship,” so they called it quits.

Their break up comes over a year after Haddish revealed she and Common were dating in an interview with Steve-O on his Wild Ride podcast in August 2020. 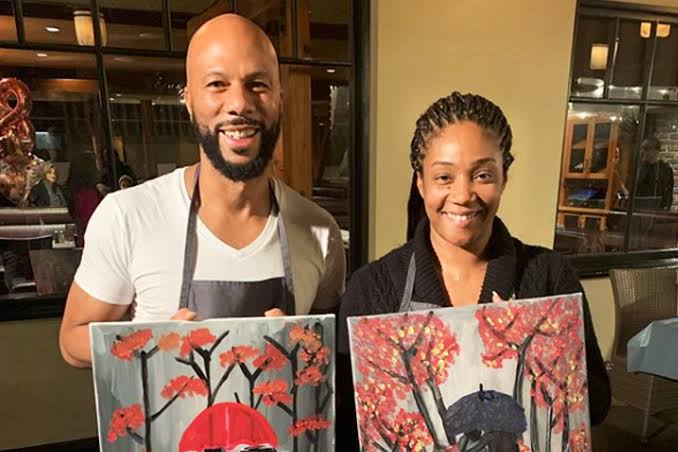 “I am in a relationship,” the 41 year old said before confirming she was dating 49 year old Common. “Yeah, we’re twins now,” she joked at the time of their similar shaved heads.

In September of this year, Haddish appeared on the SmartLess podcast where she said that if a proposal was ever in the cards, she’d want Common to propose with “an apartment building.”

“We don’t live in the same house. I would love for him to always be my friend,” she began. “If he decides he wants to marry me, cool. I don’t want a ring, I want an apartment building.”

The couple had first met on the set of the 2019 film “The Kitchen” where they played love interests. Tiffany explained, “We became friends, but it wasn’t like anything sexual. Then, I went into this whole period of like, yeah, I want to start dating. So I got on Bumble May of last year…and I had been talking to Common and hanging out, like, he comes and plays Spades with me and my friends.”

According to people, Tiffany was previously married to her ex-husband William Stewart, whom she split from in 2013. Common has never been married but is a dad to daughter 24 year old Omoye Lynn, whom he shares with ex, Kim Jones.

Official statements from both celebs or their reps have not been made yet.