After being accused of Fraud, Shaun King Addresses Complaints On His Controversial Clothing Brand 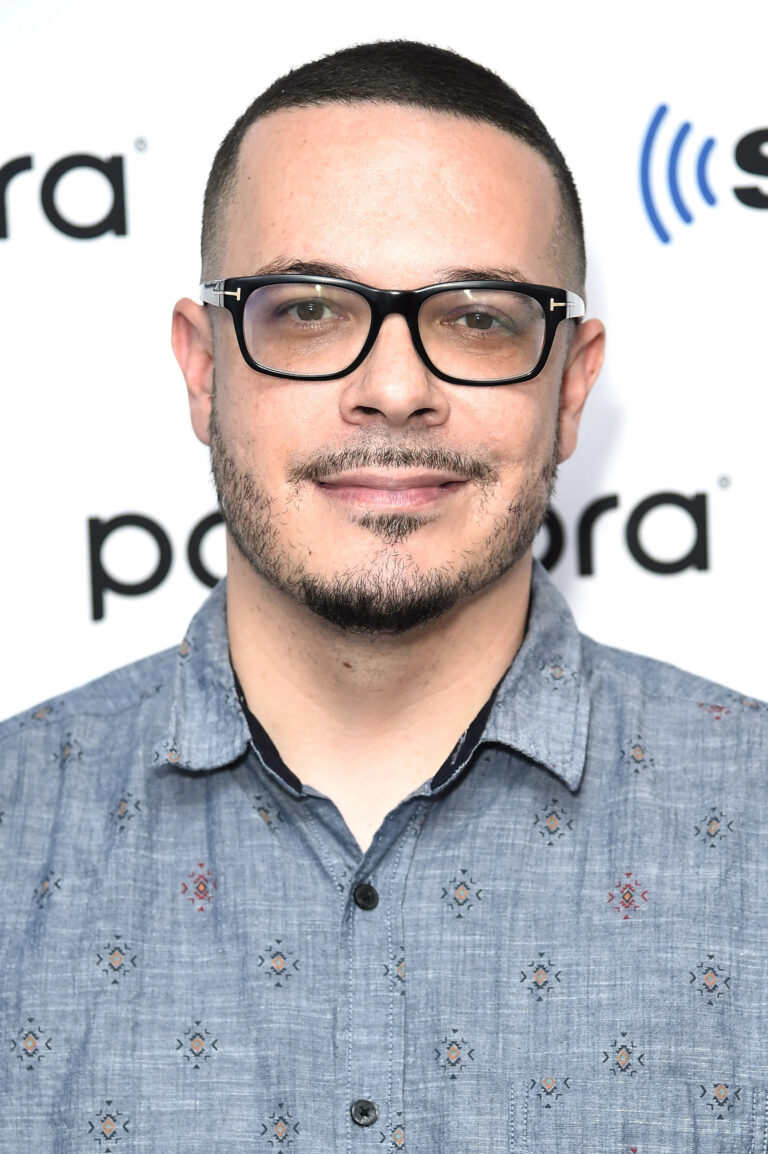 A Real One, the private clothing brand of activist Shaun King, has been accused of defrauding customers; after customers took to social media to complain about not receiving their orders eight months after the company’s launch.

Shaun King rose to prominence at the start of the Black Lives Matter movement. He also launched his private clothing line in September 2021. The clothing, according to King, is “100% organic. Black-owned from the seed to the shipping and everything in between. Deeply purposeful.”

In an email to Newsweek, King stated that the accusations that the clothing line is a scam are false.

“This is a total fabrication.”

1. We had nearly 3,500 orders and shipped EVERY order. All of them. Some 2-3 times. Out of those 3,500 orders, about 150 people moved or had shipping problems. For those 150 people, we resent the orders or processed refunds.

2. We just emailed our entire customer base to ask ANY customer that might have fallen through the cracks to email us. 2 people replied saying they wanted exchanges or refunds for orders they had trouble with.

Out of those 3,500 we also had 75-100 customers who had errors in their email addresses or phone numbers that may be hard for us to reach.

When we then run those potential customers with errors up against all of the orders that were delivered we don’t see a single customer left with a contact info error that hasn’t received their order.

Still, we are standing by to help any customer that has a single issue or problem.”

A Real One’s website sells T-shirts and hoodies in a few different colors and designs, one of which features a photo of King smoking a joint on the front. The hoodies with that particular design cost $165.

According to theroot.com, the products are promoted as “100% organic cotton harvested by Black farmers and produced and manufactured in Africa.” This hoodie is printed entirely by Black-owned print shops in the United States.”

However, after several people posted that they had yet to receive their orders, some others took to Twitter and began accusing the brand of being a scam.

“Hello, it has been 8 months since Shaun King launched a ‘private clothing line’ that sold $165 hoodies, there hasn’t been an update since October, the entire Instagram has been deleted, and the last existing comments were people saying they still hadn’t gotten their orders,” TV personality and comedian Ashley Ray wrote.

Ray went on to discover that the brand’s Instagram account was still active, but that it had actually blocked her from viewing it.

Ray wrote, “lmaooo Shaun King really blocked me on Instagram on his main acct and all his scam side hustle accts, that’s so thorough.”

Customers have asked for updates on their orders several times on the A Real One Instagram account. “How do I get an update on my order?” asked one user. It never arrived, and no one has responded to my emails.”

“I really don’t know why anyone would fall for a Shaun King scam in 2022 bc he’s been exposed for scamming for literally years,” said another. But, in case you haven’t heard, he’s a scammer who isn’t doing any actual work.

King has been accused of mismanaging the charitable funds he has raised. Probably people will now learn to stop giving him money.