After cutting ties with the British Monarchy, Barbados is set to build slavery museum 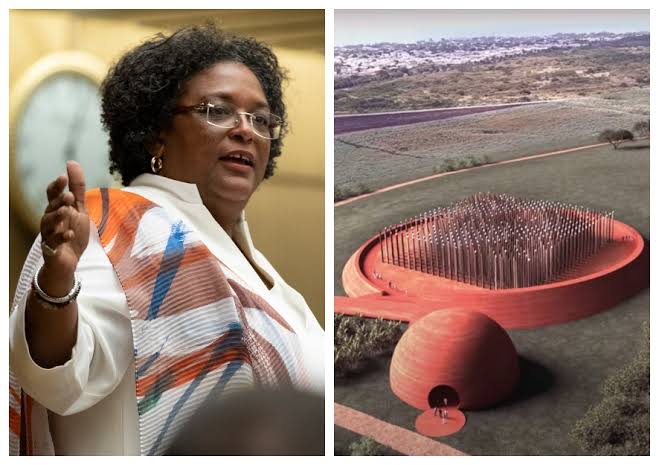 After Cutting ties with the British Monarchy by removing the Queen of England as their head of state and also becoming a Republic; Barbados is now set to build a transatlantic slavery museum with the largest collection of British slave records outside the United Kingdom. The prime minister of Barbados made this announcement. Also, the facility, is designed by Ghanaian-British architect Sir David Adjaye; and will include a research institute dedicated to telling the story of slavery and its global impact. 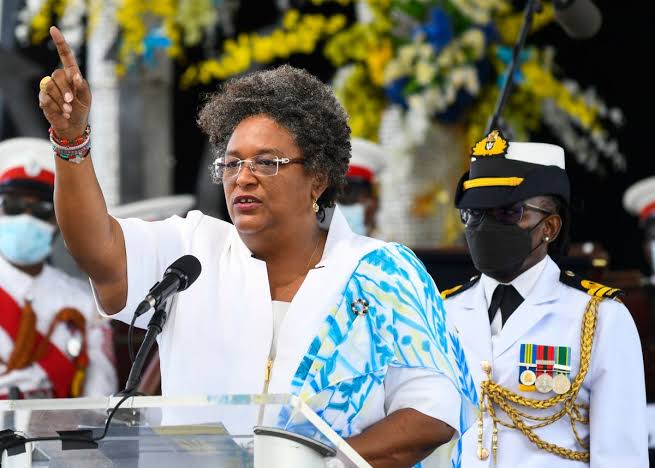 The slavery Museum is expected to be situated at Newton Slave Burial Ground in Christ Church; which is just outside of the capital Bridgetown; which is also the largest and earliest slave burial ground discovered in Barbados. Sir David will also design a memorial commemorating these victims.

Also, earlier on, Prince Charles acknowledged the “atrocity of slavery” in speech given at the inauguration of Barbados’ new president Dame Sandra Mason; who replaced the Queen as head of state.

Announcing the plans for the museum, prime minister Mia Mottley said; “This week Barbados set out on a new part of the journey. The most important gift we can give of our people and our children at this time is that sense of confidence and understanding of who we are.”

Describing the project as a; “labour of love”, the prime minister said the project is scheduled for completion by 2025 at the latest. And it is also expected to be partially funded by entities beyond the Barbados government.

According to IndependentUK; The Slavery museum will include public displays of original manuscripts, legers and photographs and other materials along with a large climate-controlled open storage section; major events spaces, with anticipated research partnerships between the Caribbean’s University of the West Indies (UWI); with US academic institutions Harvard University and the Smithsonian National Museum of African Art.

Ingrid Thompson, chief archivist at the Barbados Archives Department, said; “As we engage with these records and unearth the many stories in the current format and future state; it is believed that on the heels of republicanism a new national consciousness; will emerge among our people which can only be done to the benefit of all.”

The Barbados Archives department holds slavery records dating back to 1635 which will soon be digitised for preservation purposes.

Dr Kevin Farmer, deputy director of the Barbados Museum & Historical Society, said; “This allows us a space to pay homage to our ancestors, to acknowledge their sacrifice as part of an invidious system of forced migration; that changed the world and their enduring legacy for future generations is of critical importance to the continued construction of national identity in this age of republic.”