After Nike Cut Her pay due to pregnancy, Olympian, Allyson Felix Launches a Sneaker just for women 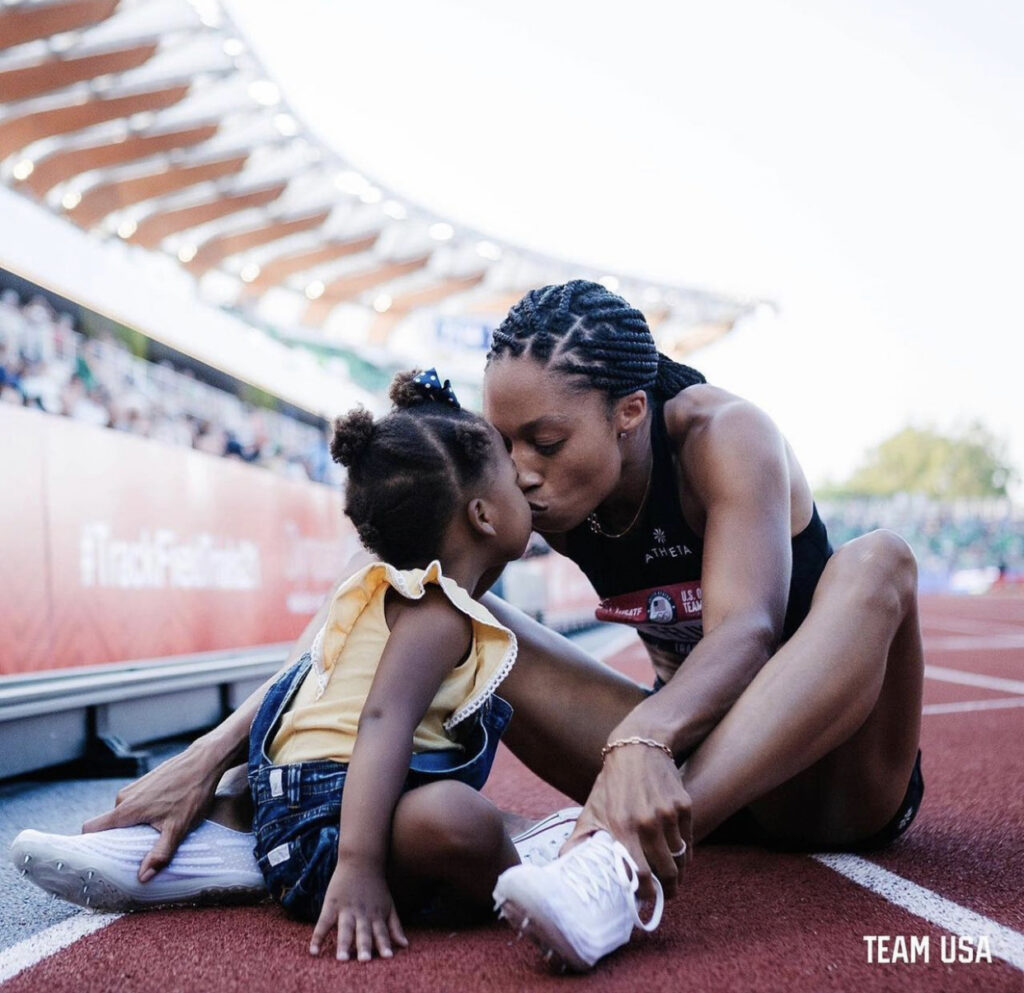 According to the Olympics, Allyson Felix, a six-time gold medalist  “is the most decorated U.S. track and field athlete of all time,”. But before she competed in the Olympics, the athlete who is also an entrepreneur created; “a lifestyle sneaker designed for and by women” under her brand called Saysh. Additionally, “a community-centered lifestyle brand that creates products for, and by, women” was also created.

However, when for the sneaker, Allyson Felix wanted to create a comfortable, elegant, and “athletic-inspired” product with feminine shapes,Vogue reported.

“Typically in footwear, shoes are built for men, sized down, and recolored for women,” she said. “We understand the true proportion and need of a woman’s foot.”

Felix is also an outspoken athlete who went to war with Nike, her one time sponsor, over an alleged pay cut due to her pregnancy. 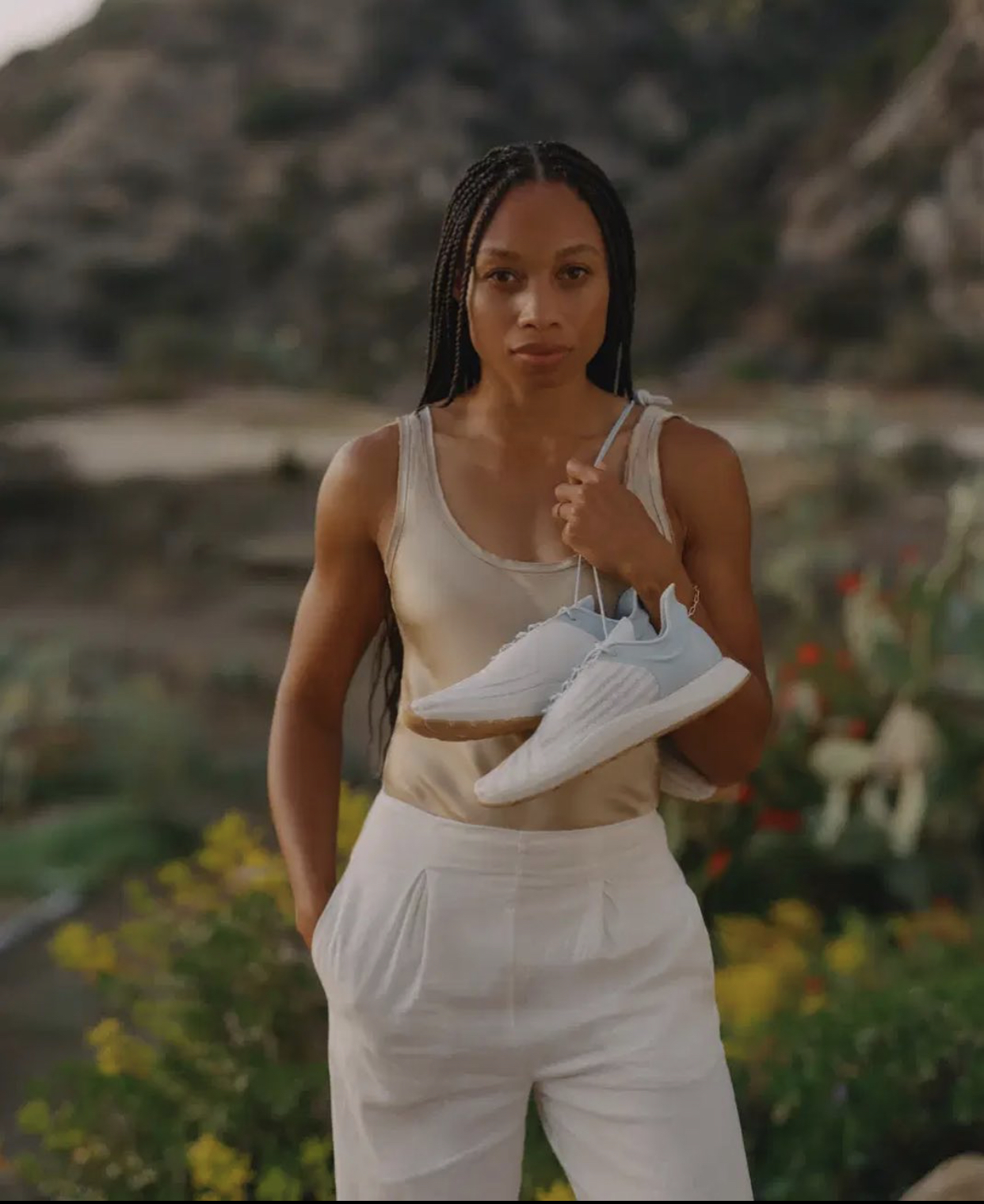 She posted a recap of the issue on Facebook, along with some progress notes on On June 27.

“I never would have thought that using my voice would have led to NIKE changing their maternity policy for athletes; and I definitely never would have thought it would lead to creating @bysaysh. Keep going and keep speaking up, even if your voice shakes. Thank you, thank you, thank you for your support in my journey on the track and now with my company. The outpouring of love has been overwhelming. I’m so full of gratitude,” Felix said. “Please be clear. I used my voice and built this company for you. So that you never have to train at 4:30am while you’re 5 months pregnant to hide your pregnancy from your sponsor. So that you won’t have to fight someone so much bigger than you for a right that should be basic. I took that on for you, and I didn’t do it alone, but it was for you.”

If fighting for other mothers is not enough, Felix joined the launch of the Los Angeles 2028 Athletes’ Commission. It is “comprised of nine Paralympians and nine Olympians” who “will bring essential insights and perspectives to create an inclusive, innovative and seamless experience for all athletes participating in the LA28 Games,” according to website details.