After serving 16 years in Jail over a false rape accusation by Alice Sebold, The Author apologizes for falsely accusing Anthony Broadwater Justice at last, but painfully so, as those sixteen years he spent as an innocent man in jail over a wrongful rape conviction, cannot be brought back. Alice Sebold, Author of the book Lovely Bones who wrongfully accused Anthony Broadwater of raping her, has apologized for “unwittingly played within a system that sent an innocent man to jail.” 68 year old Broadwater, was convicted in 1982 of raping Sebold, and served 16 years in prison. The conviction was overturned last week after authorities found serious flaws in the original arrest and the trial. 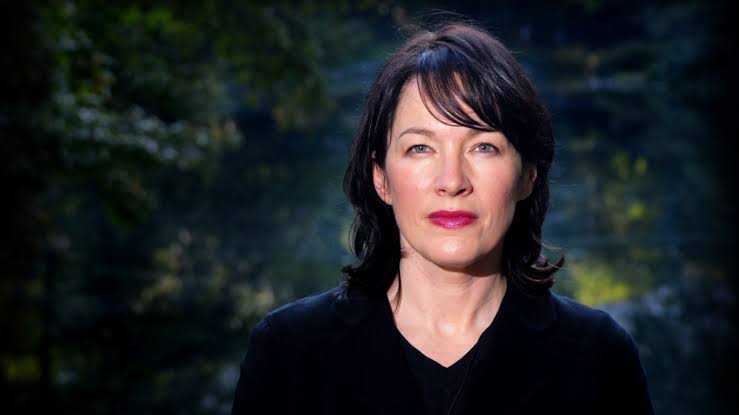 Alice Sebold based her 1999 memoir, “Lucky,” on her rape when she was a student at Syracuse University. In a statement to The Associated Press, which was later posted on Medium; Sebold apologized to Broadwater for her role in his conviction. She wrote that as a; “traumatized 18-year-old rape victim,” she chose to put her faith in the legal system. “My goal in 1982 was justice — not to perpetuate injustice,” she said. “And certainly not to forever, and irreparably, alter a young man’s life by the very crime that had altered mine.”

In a written statement Tuesday, publisher Scribner and Simon & Schuster said distribution of “Lucky”in all its formats would cease; “while Sebold and Scribner together consider how the work might be revised.” This decision was made following Broadwater’s exoneration and in consultation with Sebold, the statement said.

Sebold wrote in “Lucky” that she was raped and that several months later, she saw a Black man walking down the street who she believed was the person who attacked her. Alice Sebold, who is Caucasian, reported her experience to police. An officer suggested that the man was Broadwater, who had supposedly been seen in the area. 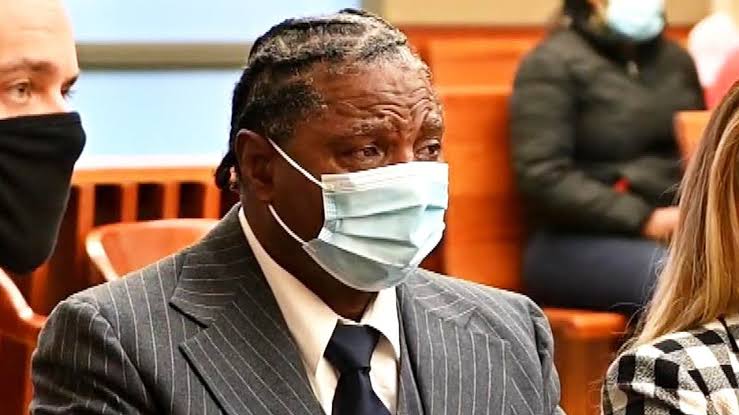 Sebold failed to identify Broadwater in a police lineup after he was arrested. She wrote in “Lucky” that she picked a different man based on the “expression in his eyes.”

Broadwater was tried and convicted regardless. Sebold identified him as her rapist on the witness stand, and an expert said microscopic hair analysis linked him to the assault. The analysis used in the 1982 case has since been debunked as “junk science” by the Justice Department.

“It comes sincerely from her heart. She knowingly admits what happened. I accept her apology,” he told the Syracuse Post-Standard — before bursting into tears. 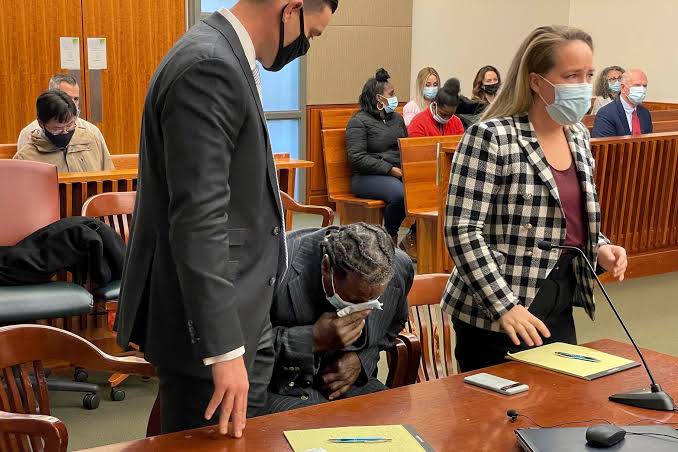 Sebold’s reps reached out to Broadwater with the apology before she publicly made it; Broadwater said it took a while for it to sink in, but after thinking it over and talking about it with his wife; who also cried, the emotional weight finally overcame him.
“It was a big relief,” he said. “It must have taken a lot of courage to come to terms and make that apology.”
In a statement, Broadwater added; “It’s still painful to me because I was wrongfully convicted, but this will help me in my process to come to peace with what happened.”
Share. Facebook Twitter Pinterest LinkedIn Tumblr Telegram Email
Adaugo