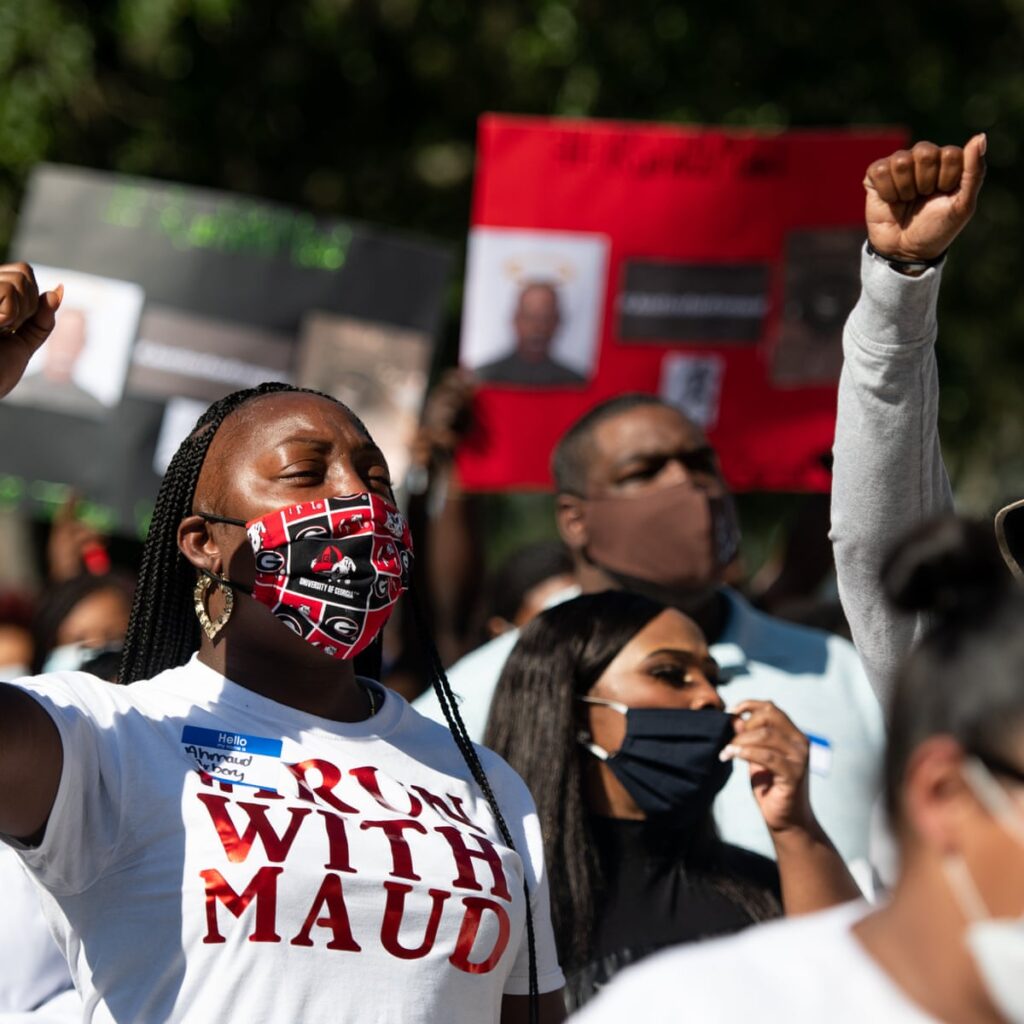 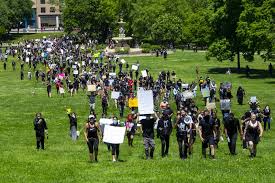 On Wednesday evening; People gathered in Portland for a walk and run in Ahmaud’s memory at Mount Tabor Park.

Bike Portland says it’s hosting the walk to reclaim space and safety for Indigenous, Blacks People of Color in the city, reinforcing that they have the right to feel safe in the public right of way, parks, and trails.

One participant told KATU “I don’t think these walks alone are going to solve anything, but it helps bring awareness and build community and help people connect. Black Portlanders do walk and get out,” 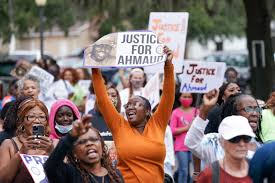 She further added that “Justice goes beyond judgment made in a courtroom. Justice ensures every child no matter his skin color; his social-economic situation; is safe and has equal opportunities to realize their dreams,” said Wanda Cooper-Jones.

“In the past year, the deaths of Ahmaud Arbery and George Floyd and the growth of the Black Lives Matter movement have shaken people up in their lives individually, but also in the running. Runners took Arbery’s murder personally”, says Samantha Gilder, executive assistant to the 2:23 Foundation. “The running community has truly stepped up and taken on kind of the emotional toll of the situation.”