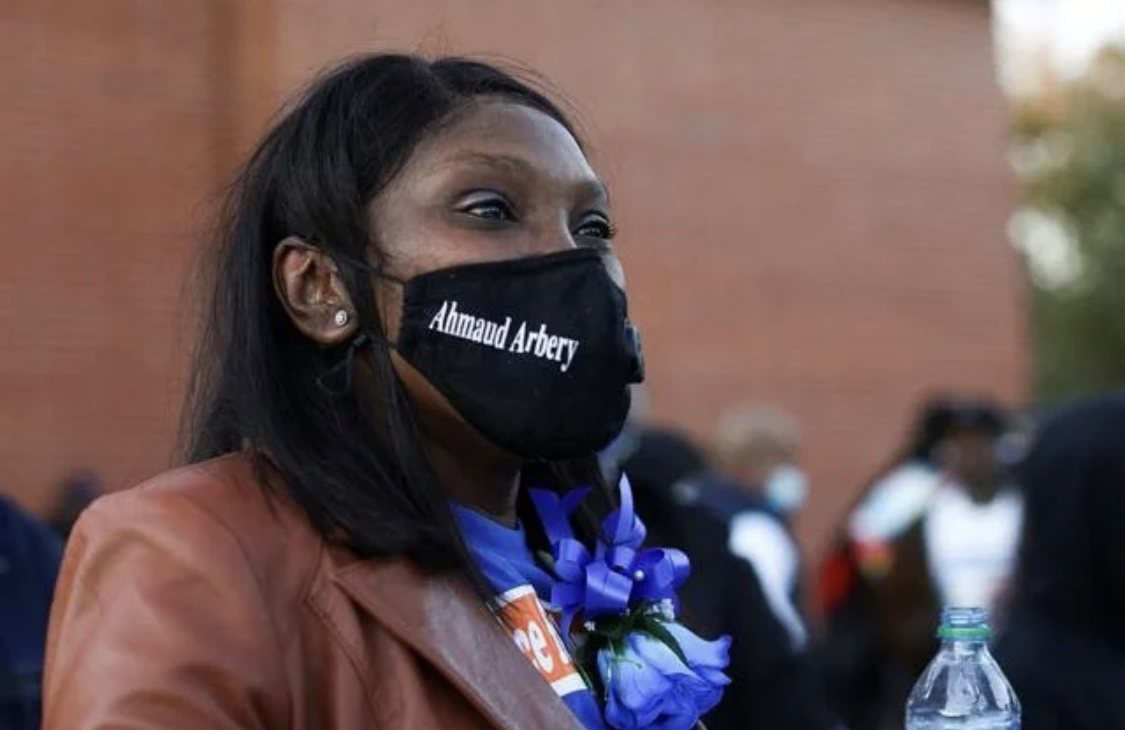 It’s been a year since the racially motivated murder of Ahmaud Arbery who was only jogging round his neighborhood. Following the legal battles for #Justice4Ahmaud, The mother of Ahmaud Arbery filed a federal civil rights lawsuit on Tuesday against the three men accused of killing her son; a Black man who was chased down and shot dead as he jogged through his Georgia neighborhood. 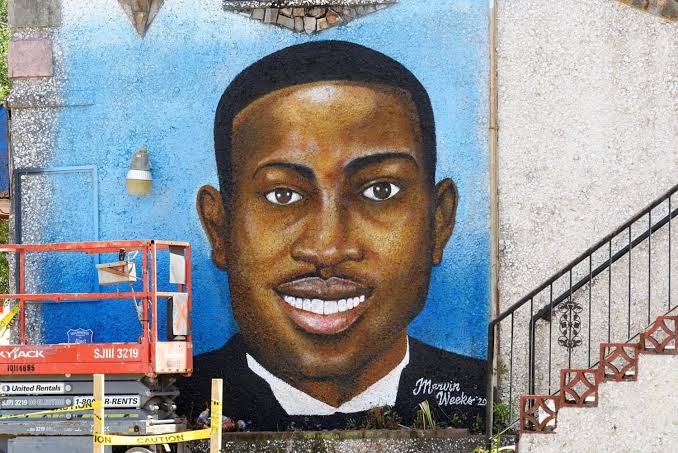 Reuters reports that, The $1 million suit, filed by Wanda Cooper on the anniversary of her son’s death; also names police and other officials who did not initially bring charges in the case. It alleges the killing was racially motivated, stating that the defendants; “were motivated to deprive Ahmaud Arbery of equal protection of the law and his rights by bias, animus, (and) discrimination.”

Filed in the U.S. Southern District of Georgia, the suit claims the Glynn County Police Department and prosecutors were part of a; “deliberate effort to cover up Ahmaud’s murder,” as one of the accused killers was both a former police officer and investigator for the local district attorney’s office.

A video of the Feb. 23, 2020 death of Arbery, 25, in the coastal city of Brunswick sparked outrage across the country; with civil rights activists saying it marked yet another example of a targeted attack on Black man.

A former Glynn County police officer, Gregory McMichael, 64, and his son Travis, 34, were charged with murder and aggravated assault, but only after state authorities stepped in about two months after the shooting.