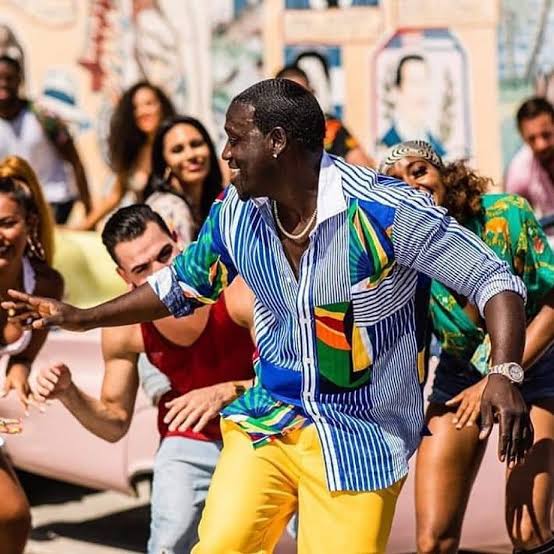 American Star singer, Mogul and humanitarian, Akon, has announced that he has plans of hosting a major musical concert in Ghana in March this year.
The concert is organized for fans of Akon in Ghana and Africa. And it would be used to officially launch Akon’s ‘Akonda’ album.

Although the dates and venue of the Concert is yet to be officially announced. The singer is already stamped on the plans. Furthermore, after the concern, Akon would tour select countries in Africa to promote his Akonda Album.

Akonda is an Afrobeat Music Album. Because, Akon has been focused on projecting Africa in positive light. He was in Ghana last December during the year of return festivities. Apart from building his wakanda city in Senegal, Akon has urged all Afro people to invest in Africa.

As a result of his numerous projects in Africa, which includes lighting up Africa with solar electricity, Akon has fallen in love with the African Continent. Hence his Akonda Afro beat Album.

Akon vowed to spearhead developments in Africa. During at a press conference in Ghana. He revealed that the United States is paying more attention to Africa. In addition, he said African Americans need to return to Africa to find the missing puzzle and their true history.

He, however, lauded the efforts of Hollywood star Boris Cudjoe who has played a crucial role in making the ‘Year of Return’ a great success.

He also advised Ghanaians to make a conscious effort in supporting and promoting artistes from the country to the rest of the world.

“Beyond his status as an artist, it is Akon, the investor who believes in Africa”. The tourism ministry said in a statement before the ceremony.

SAPCO Secretary General Aliune Ndiaye told AFP that the deal was a memorandum of understanding, so the size of the future investment is still unclear.

He added, however, that Akon plans to build a complex in the seaside village of Mbodiene. Some 120 kilometres south of the capital Dakar. Akon spent his early childhood in Senegal but moved to the US at age seven.