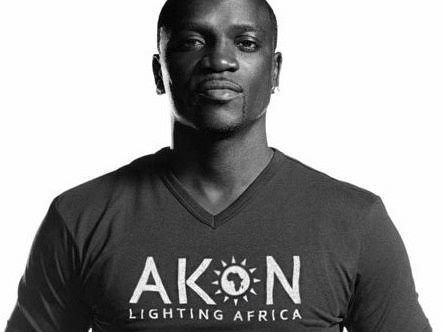 Senegalese-American songwriter, producer and philanthropist, Aliaume Badara Thiam; known popularly as Akon has stated in an interview with DJVLAD that, Africans no longer think about slavery.

“We kind of overcome the thought of slavery; the only time we think about it honestly is when we’re doing tourism to a good Island. Outside of that, people have lived and moved way beyond the concept of slavery” Akon said. 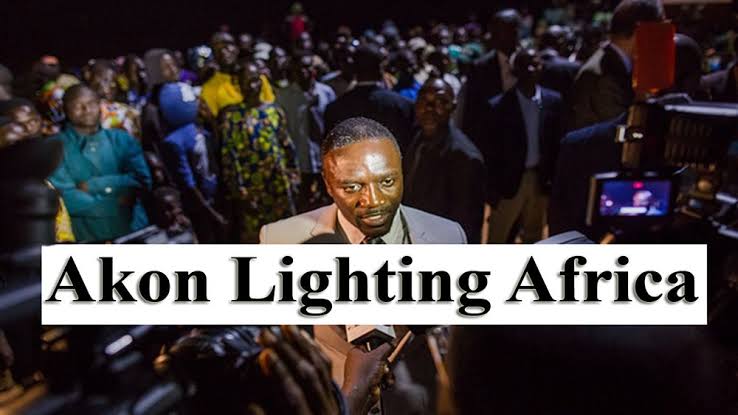 The musician highlighted the fact that Indians, Jewish, Japanese and Italians got reparations for their past history; but Africans have been left out. He advised African-Americans to realize their worth and move to the continent because; America is obviously not ready to consult them to even think of reparations.

“Do you want to stay and continue to be treated this way or just go back home where you are no longer the minority; you actually are the majority and you control your destiny and your future and your life.” the musician questioned.

According to Akon, America did a great job by successfully brainwashing and putting fear in African-Americans to an extent that; any time you mention Africa, they start shaking.

The musician has been on a very drastic campaign debunking negative narratives about Africa; and also encouraging people of African descent to move to and invest in the continent; many have already relocated and are currently living happily in their homeland.

Akon has so far done lots of developmental projects in Africa; ranging from the provision of electricity to millions of homes in Africa; building of a futuristic facility in his home country Senegal among many others.