Akon; “Whatever Dollar Or Pound You Have, You Need To Buy land In Ghana Or Wherever In Africa ASAP” 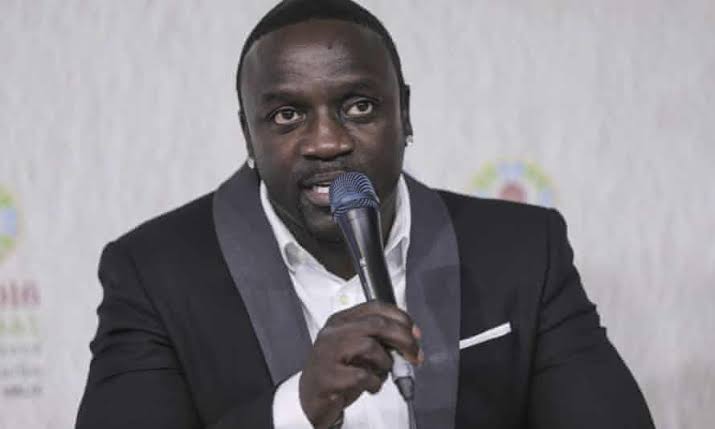 We previously reported that Star Singer, Akon is building a Multi-billion Dollar Real life Wakanda city in Senegal. During, an interview, Akon says that African Americans need to invest in land as soon as possible in Africa.

The Senegalese Ancestry singer stated that he was investing everything in Africa because “that’s home”. Adding that, “that’s where everything needs to be invested because you will get your investment back.”

Of Ghanaians living in the UK, Akon submitted “if you guys are not investing you literally missing the opportunity. By the time you figure it out, it will be too late.”

The Senegalese-American singer and songwriter drew parallels with New York City before it became a mega city. He noted that “the one family which understood the value which is the Rockefellers own the city. And all those lands and buildings they invested in is all paying off.”

The 46-year-old charged Ghanaians and others who care to listen that the opportunity was ripe to invest. As property value in the country keep rising. Akon stressed that “whatever dollar or pound you have. You need to buy land in Ghana or wherever in Africa ASAP.”

The US born Singer to Senegalese parents, is reported to be worth $80m (£60.3m). And his charity project Akon Lighting Africa has been reported to have provided “scaled solar power solutions throughout 18 countries to date in Africa”.

Akon has been making both money and charity moves in Africa. As a result he is the best position to tell black people about the investment opportunities.