All about Jamaica Carnival 2019 [Pictures]

Is there ever a thing like too many carnivals? We can all come to a consensus on that, the answer is ‘No’. We all want to have fun every day and Jamaica is making sure of that with its Bacchanal Jamaica Carnival, the youngest in the country.

This festival is one of a kind as it kicked off in February and hit its crescendo between April 25 and 30. The last few days saw people march through the streets of Jamaica as well as attend music jams which ran all night. The streets of Kingston was hit up as there was a huge number of people dancing, drinking, partying and showing off several colorful costumes. This is why the Caribbean is recognized as having the best carnivals in the world.

This year’s carnival had the highest number of people in attendance the country has ever had at a carnival. Three carnival groups came together in 2000 to birth the Bacchanal Jamaica Carnival. The carnival is now known as Jamaica carnival. 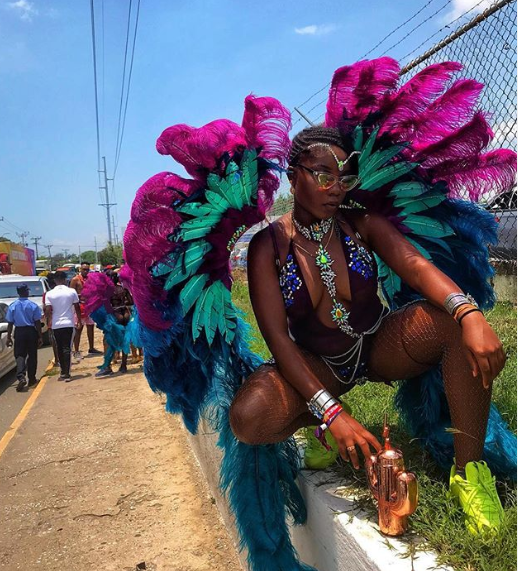 The aim of the carnival is to promote Jamaica culture, tourism, and music. Each year sees a larger crowd visit the carnivals. Despite the fact that much controversy surrounds the carnivals, the locals keep trying to enlighten the rest of the world about its values. If you are planning a trip to Jamaica you should visit one of such festivals. 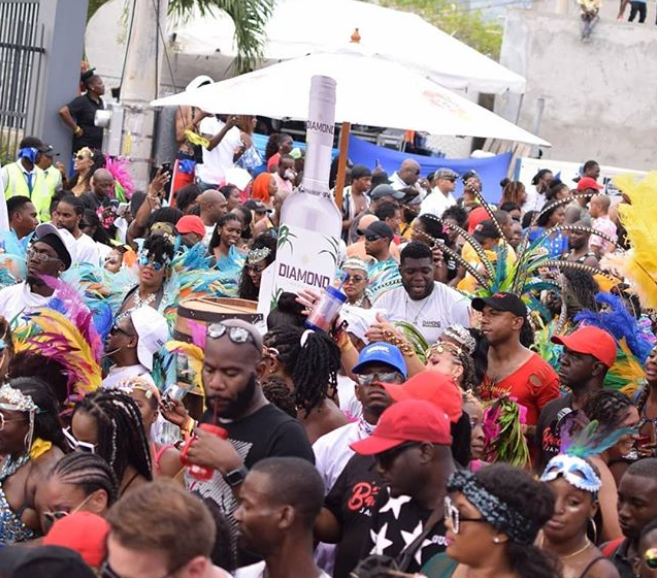 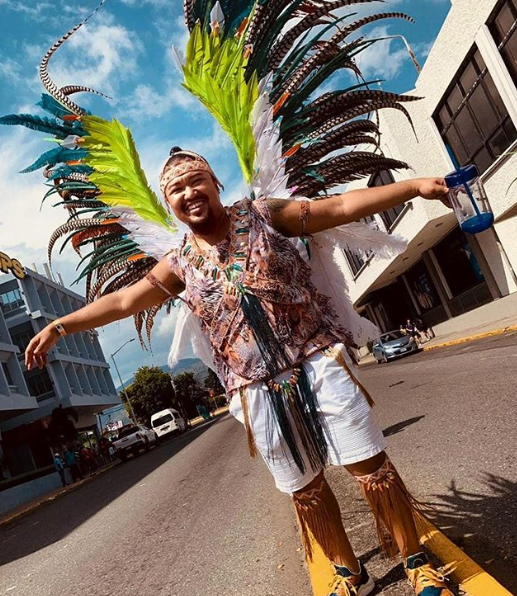 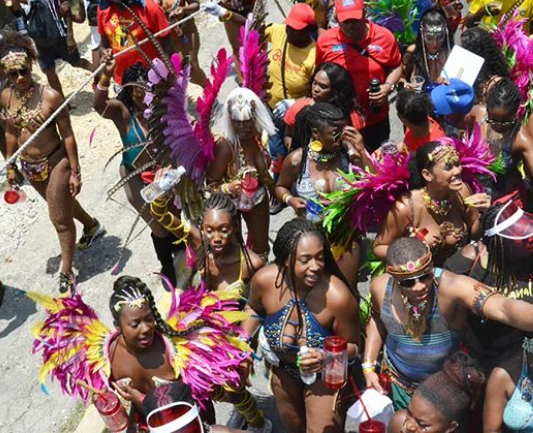 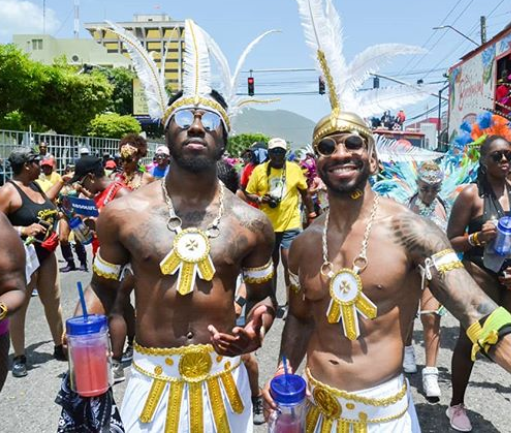 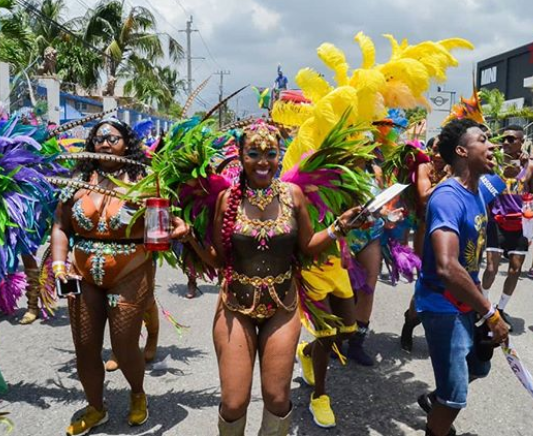 Jamaican doctor claims he has the solution to world hunger