All About Mansa Musa, King of Mali, the Richest Man that Ever Lived, His net worth. 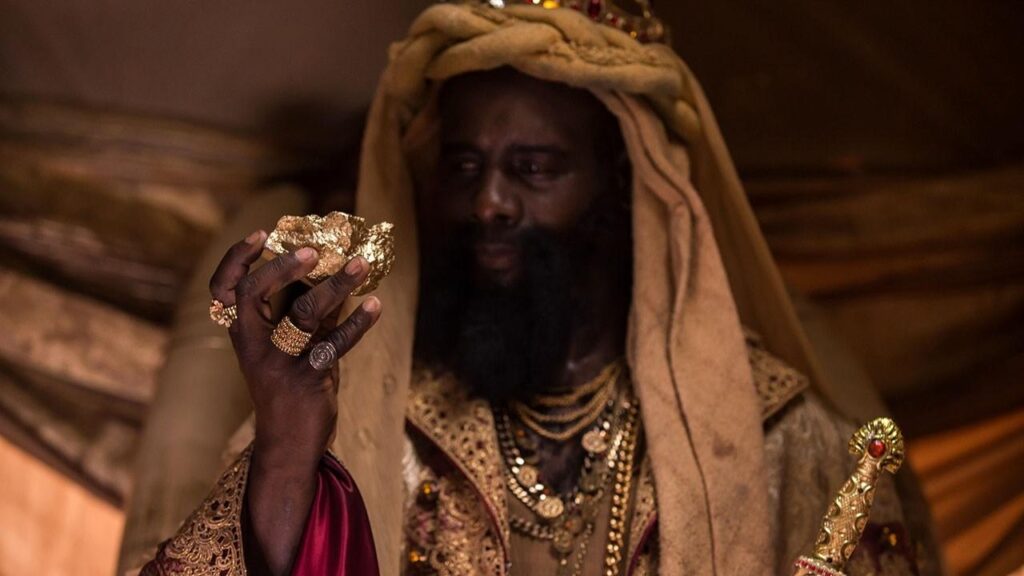 When asked about the richest men in history there are a few names that immediately come to mind. People like John D. Rockefeller, Bill Gates, and Warren Buffet. However, people hardly speak of Mansa Musa; the African King who was recently named as the richest man that ever lived. You may have probably never even heard of him. He is referred to as “King of Kings” due to his wealth. 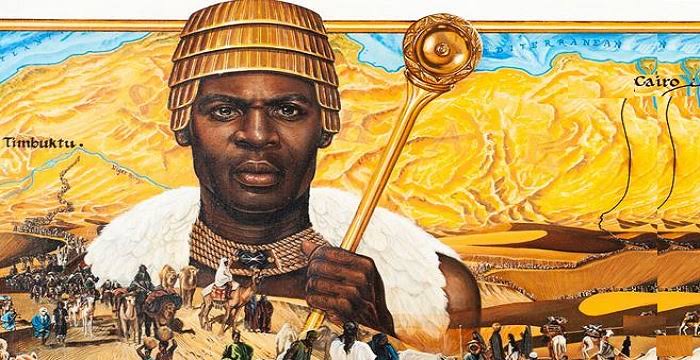 Mansa Musa I of Mali ruled as King in the fourteenth century and with an inflation adjusted fortune reaching $400 billion no one stands close in terms of wealth. He is definitely the richest man to have ever lived. If he were in the present day none of the men to have sat of Forbes “richest man in the world list” might have such an opportunity.

Celebrity Net Worth website recently compiled a list of 24 richest people to have ever lived. Though the list has been advertised as the top 25, there are 26 names on the list. The list spans over a period of 1,000 years but there are a few peculiarities separating it from other richest people lists. Firstly, out of the 25 spots, 14 are taken by Americans. Secondly, there are no women on the list. Thirdly, only three members of that elite group are alive today.

Mansa Musa I ruled in the early 1300s and made his fortune from the exploitation of gold and salt production off the Malian Empire which he governed. Most of the mosques he built in his prime still exist till date. After his demise his descendants could not hold on to the wealth for too long, losing it to wars and invading armies.

Mansa Musa I was so rich he never traveled on a budget. He was said to travel on a caravan that stretched as far as the eye could see. His entourage would usually consist of 60,000 caravans, 1,000 attendants, 500 slaves bearing gold staffs, a hundred camels bearing gold, and so many of the Emperor’s personal musicians. He once made a journey to Mecca to fulfill one of the pillars of Islam. The journey was over 4,000 miles and it was at no small cost. 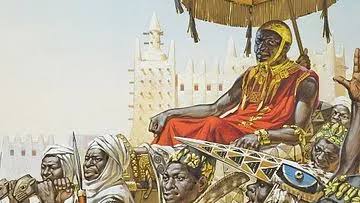 About his net worth, Times Jacob Davidson wrote, “There’s really no way to put an accurate number on his wealth.” It is simply impossible. He was so rich that he was included on the 1375 Catalan Medieval Map, one of the most important of European Medieval history. 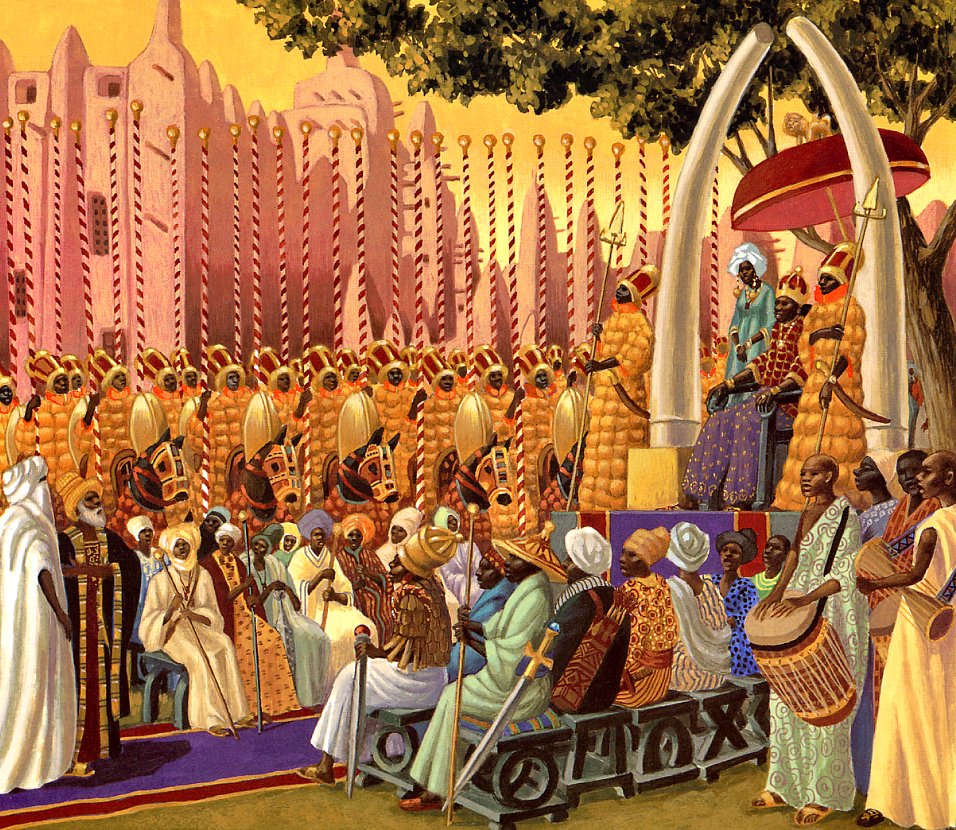 Creoles celebrate their age old African culture that wasn’t wiped out during slavery at the most recent St. Lucian festival