Alphonse Williams, the nephew of Serena and Venus Williams’ nephew, has died by suicide at the age of 21. His mother, Sabrina Williams, is the tennis stars’ half-sister from Richard Williams’ first marriage to Betty Johnson.

Alphonse‘s mother, Sabrina told The Sun on Monday that her youngest of two boys took his life on the 3rd of February; after he was diagnosed with Peyronie’s disease; which is defined as “a connective tissue disorder of the penis that can be likened to Dupuytren’s contracture of the hand. It is characterized by the triad of bent erections, pain in the penis with erections and palpable penile plaque.” One-third of people who suffer from Peyronie’s also deal with “serious depression.”

“I knew he was on loan and God called in that loan.” 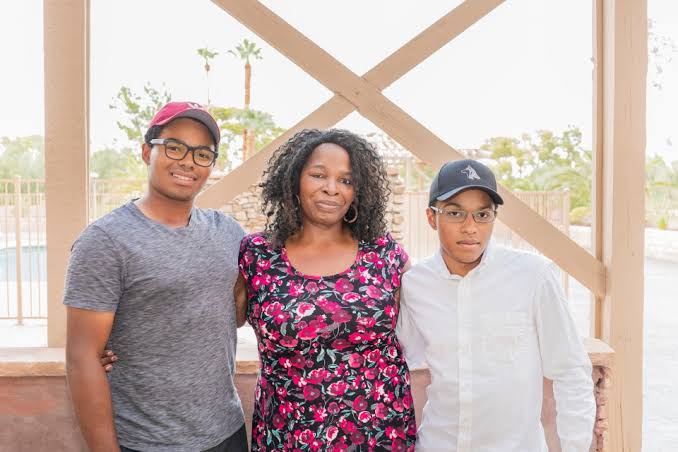 She believes he overdosed on an unknown medication.

“He was crying last Monday, hysterical crying. The week before, the doctor confirmed what he already knew, that he had Peyronie’s,” she told the outlet. “He had started back at high school, he was going into his fourth semester of computer engineering and was regularly seeing a counselor.”

Regarding what exactly killed her son, she explained, “It’s going to take six to eight weeks for the coroner to find out what he bought. We know he’s taken some strong medicines which would have made him fall asleep, he would have gone into respiratory distress, but wouldn’t have known. He just never woke up.”

Sabrina also asked those who wish to attend Alphonse’s funeral to wear Batman or DC Comic T-shirts, as he was a huge fan. His favorite hits by Taylor Swift and P!nk will also be played at the service.

The mother of two has previously said that her half-sisters and their dad are “dead to [her],” claiming Richard physically and financially abandoned his first family.

As such, Alphonse Williams sadly never got the chance to meet his famous aunts or grandfather.