Alvera Frederic, The Woman Who Passed For White And Deliberately Hid Her Black Identity Till Death 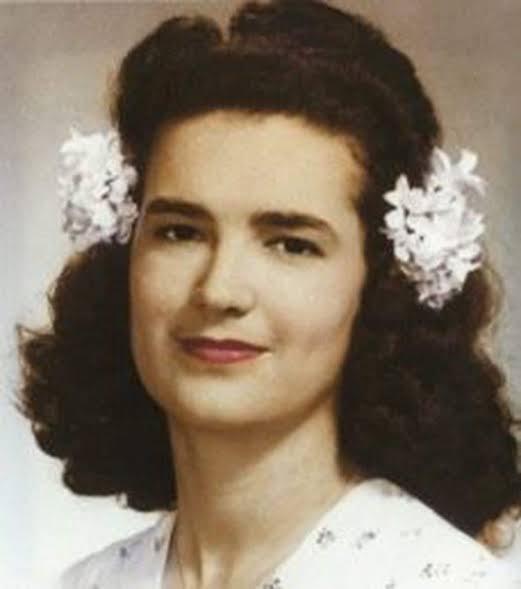 A story by Gail Lukasik the daughter of Alvera Frederic, exposes the secret of how her mother Alvera Frederic passed off as white and hid her black identity till death.

Gail Lukasik takes us through the story of how her mother, tried her best to hide her black identity. Alvera was very ashamed of her black heritage, that she crossed over to the white side and made sure to remain as white as she can be. More so, Alvera Frederic married a very racist white man. So she made sure that her secret was kept away.

We would be sharing this story, written by Gail Lukasik who appeared on the 2015 Genealogy Roadshow. Gail Lukasik, Ph.D. is a professional speaker, mystery novelist, and the author of the upcoming memoir, WHITE LIKE HER: My Family’s Story of Race and Racial Passing (Skyhorse; Oct. 17).

My mother passed for white for most of her life. Here’s what that taught me about racial identity.—GAIL LUKASIK

“For the majority of my life, I believed I was a white woman. I had no reason to question my race or my racial heritage. Why would I? I had only to look in the mirror to know the veracity of my whiteness — or so I thought.

In 1995, while scrolling through the 1900 Louisiana census records looking for my mother’s father, Azemar Frederic of New Orleans, I made a startling discovery. Azemar Frederic and his entire family were classified as black. In that split second, everything I knew about myself changed. When I walked into the Illinois family history center, I was a white woman. When I left I didn’t know who I was. My sense of identity was shattered.

Why hadn’t my mother told me? I wondered. How had she deceived my racist father? Suddenly, certain behaviors fell into place — her avoidance of the sun, her meticulously applied makeup, her never wanting to visit New Orleans and, most telling, the absence of any photographs of my grandfather.

When I questioned my mother about her black heritage, she seemed to shrink into herself. “How will I hold my head up with my friends?” she pleaded. “You can’t tell anyone until after I die. Promise me.”

I’d never seen my mother so afraid. Reluctantly, I agreed to keep her secret. This was the longest held secret of my life. 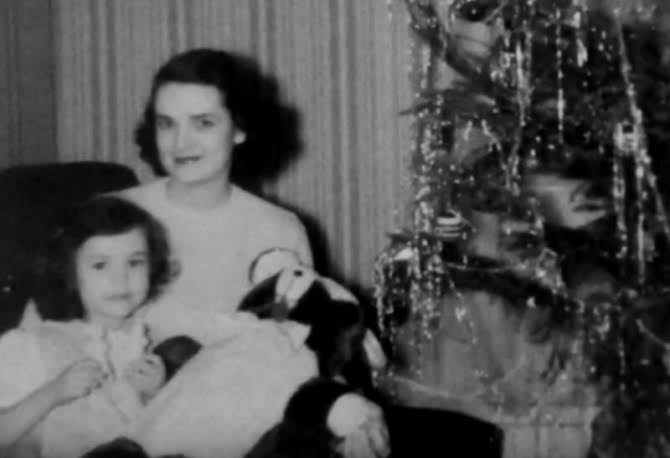 In the silence of those 17 years, I struggled with the shame of her choice, my decision not to reveal her black heritage and confusion over my own racial identity. She’d raised me to respect all people regardless of their race. And yet she would not discuss her black heritage.

Three months after her (Alvera Frederic) death, I was presented with an opportunity to solve the uncertainty of my mother’s race and racial heritage. PBS’ Genealogy Roadshow was looking for family mysteries related to New Orleans. But it would require me to publically “out” my mother on national television. Though free of my vow, I still struggled with the sting of my mother’s shame and fear. I decided it was important for my family to know the truth of our racial heritage. This was a story that needed to be told in a public forum.

In 2015, Genealogy Roadshow revealed to 1.5 million people that my mother passed for white. On the 1940 Louisiana census my mother, Alvera Frederic, was listed as Negro, working in a teashop, a typical job for a woman of color.

Four years after that census was taken, my mother moved north to Ohio and married my white father — and began her life as a white woman. None of my father’s family ever knew her true racial identity. She was never classified as Neg/Negro on a census record ever again.

Visibly white but legally designated as black, my mother did what the 1924 Virginia state law, the Act to Preserve Racial Integrity, was determined to prevent. In an effort to preserve the “purity” of the white race, this law enshrined the one-drop rule, legally designating anyone with even one drop of African blood as black. A eugenicist at the time expressed the fear emblazoned in the law: “Many thousands of white Negros … were quietly and persistently passing over the line.” My mother was one of them.

As I delved into the subject of passing, I realized it couldn’t have been an easy decision for her. In crossing over to the white side she gained white privilege but lost family and her authentic self.

Three days after the show aired, the family she never knew found me. Suddenly I was part of a multiracial family with no frame of reference. In one fell swoop, I was a woman of mixed race with a “new” family.

Trying to understand my altered racial identity, I took up where Genealogy Roadshow left off, tracing my mother’s family back to 18th century colonial Louisiana. I uncovered free people of color, slave owners and enslaved women. The complex history of racial identity was played out in my family, exposing the fluidity of racial designations tied to shifting laws of what constitutes a person of color. I started to rethink what it means to be labeled black or white.

I suspect that our country’s mixing of races and the legacy of slavery is writ large in many Americans’ DNA whether they know it or not. It’s time we saw race for what it is — a social construct meant to shackle minorities who can’t pass the “color” test.

My story calls into question our sense of certitude about racial identity in America. If I hadn’t found the 1900 Louisiana census record and appeared on Genealogy Roadshow, I would have lived my life blissfully ignorant of my black heritage and of the family my mother left behind in New Orleans. To me, that would have been a tragic loss.