AMAZING FACTS ABOUT THE IGBO GODDESS, ALA 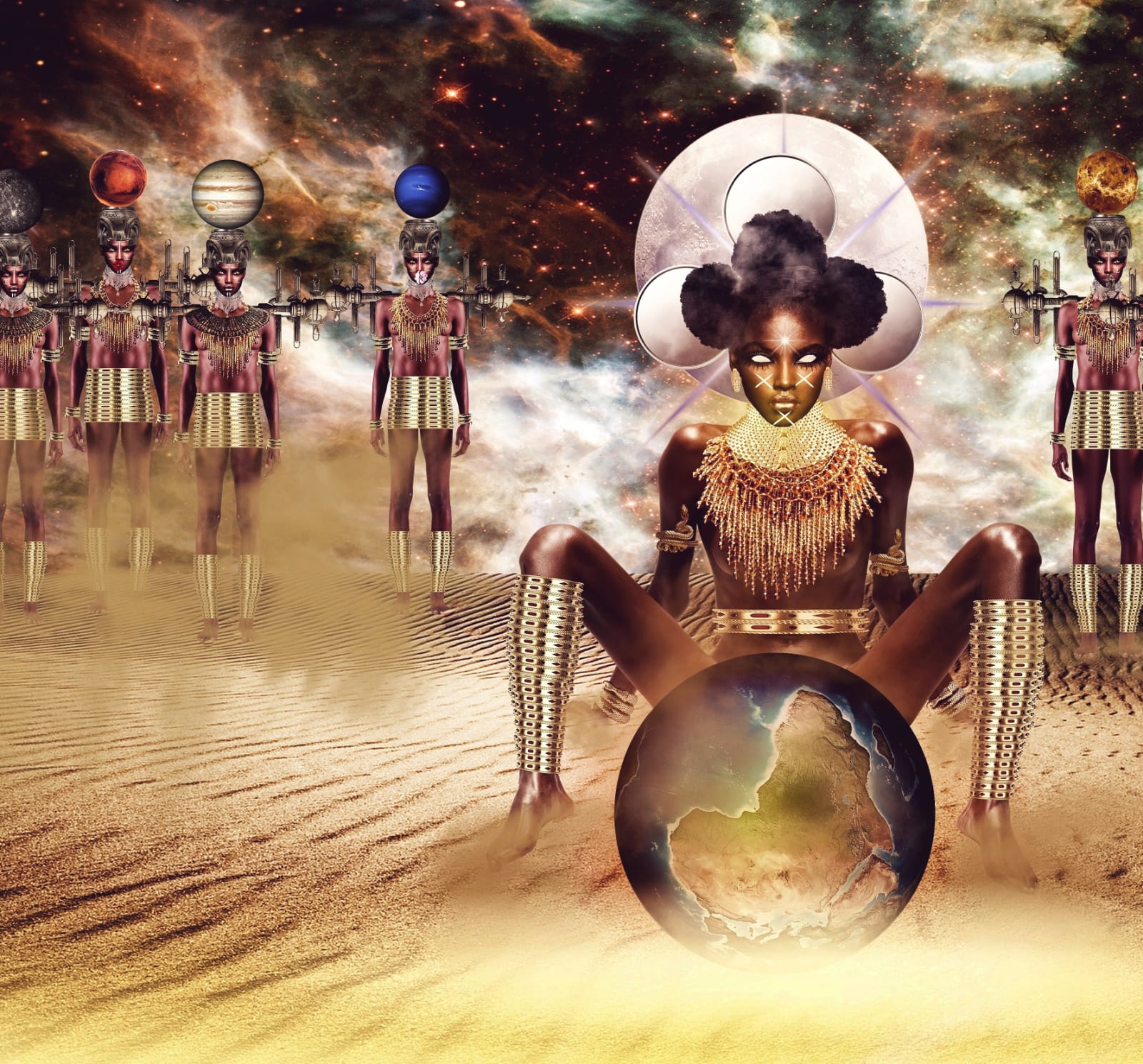 The Igbo Goddess, Ala is known to be one of the most powerful deities among the gods and goddesses in the Igbo traditional culture.

Here are amazing facts about the Igbo goddess, Ala. 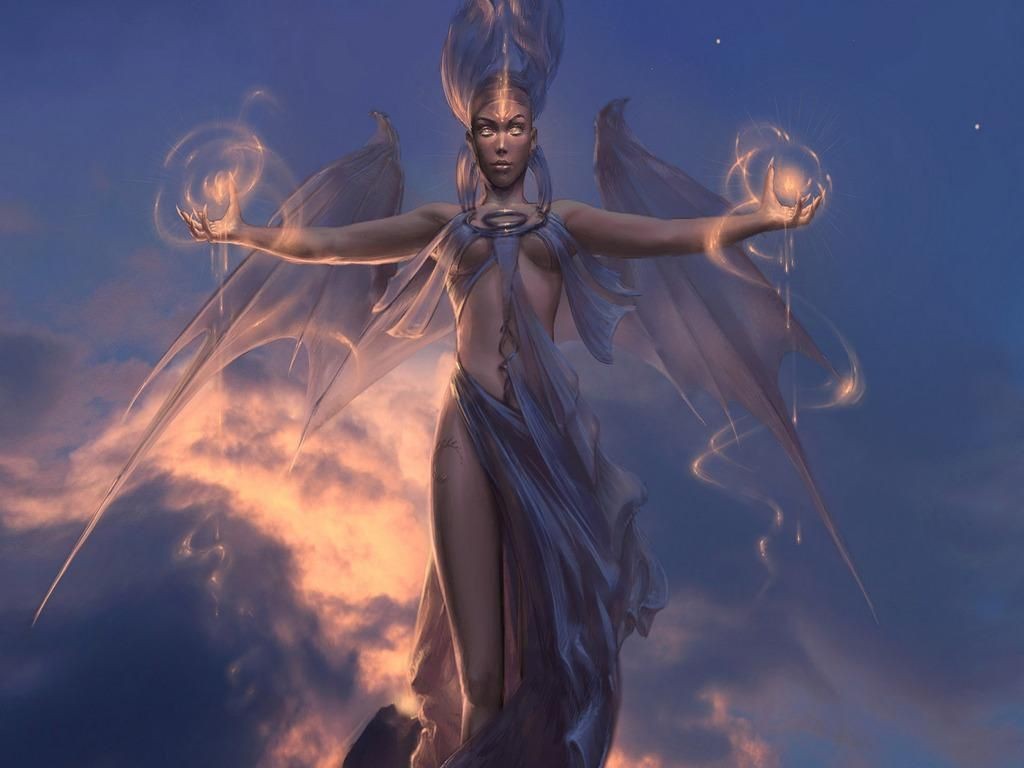 Ala, is the goddess known to be the female deity of the earth, fertility, morality, ruler of the underworld, protector of the harvest, and creativity. Mainly worshiped by the Igbos, in the eastern part of Nigeria who regularly pays homage to her during the yam festival. She’s known to be the daughter of the god Chukwu, and wife to Amadioha the sky deity. 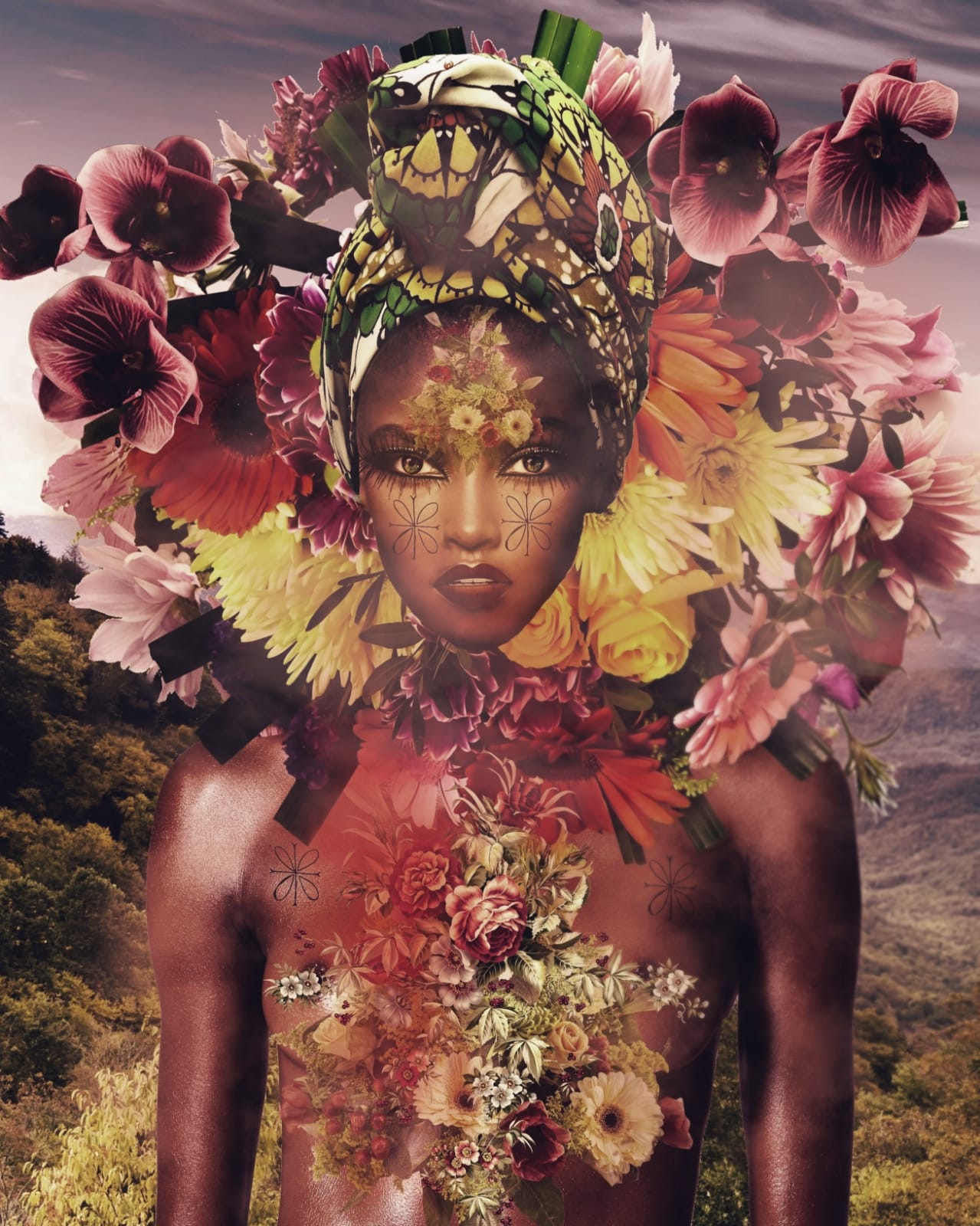 Ala is regarded as one of the most important and powerful deities in Igbo mythology. Her name interpretation means “ground” in the Igbo language, denoting her powers over the earth and her status as the ground. Ala makes a child grow within its mother’s womb, whereby she stays close and watches over the child as the child grows into an adult. Later when the individual dies, Ala receives him or her into her womb, which is known as the pocket of Ala, which holds deceased ancestors.

Another amazing facts about the Igbo goddess, Ala is her symbols.

The python and crescent moon, are the symbols of Ala; whereby the python (known as éké in the Igbo language) is her messenger, living agent on earth, and well respected in many Igbo communities.

As the goddess of morality, Ala is known to be in charge of Igbo law and customs called omenala. Whereby she examine human actions here on earth. Taboos and crimes among Igbo communities that are against the law of Ala are called nsọ Ala. Although it is been told that if an individual perpetrates a taboo in the community, an army of ants; known to serves the goddess, would attack those who break such rules. Implying, the individual has defiled or insulted Ala as the abomination was committed on her earth.
Provided a community ritual sacrifice is to be performed; the priestess of Ala known as Agbala, leads the community’s ritual sacrifices to Ala. She is the priestess in the position of executing punishments against individuals who commit acts the community considers immoral to the goddess. 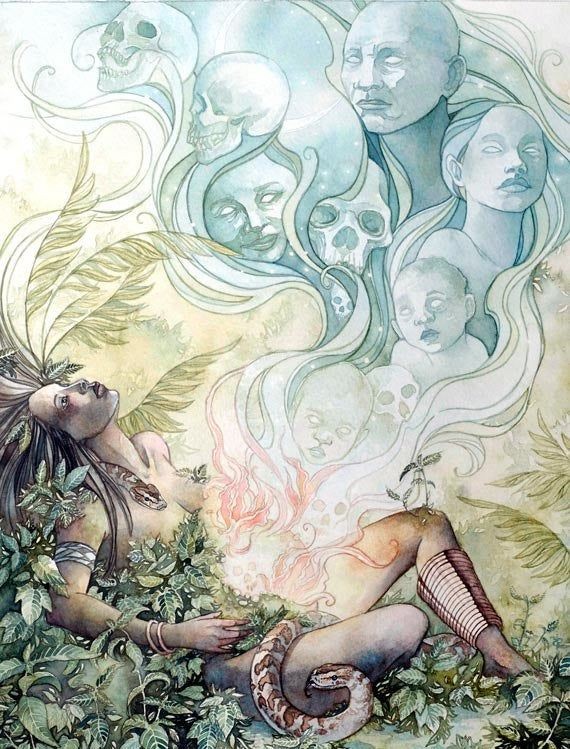 However in sculpture, Ala is often portrayed as a regal statue; seated on a throne, with a small child in her arms, surrounded by her family. Although in the past; such figures took the shape of life-size mud sculptures in special festive shrines, consecrated to the deity known as Mbari. Ala’s shrine is usually at the center of a village, where people offer sacrifices at planting, first fruits, and harvest. It is believed that the spirits of the dead reside in her sacred womb.

Tributes can be paid to Ala by the lighting of candles in today’s world.