AND SHE SAID, YES!!! Taraji P Henson Is Engaged. 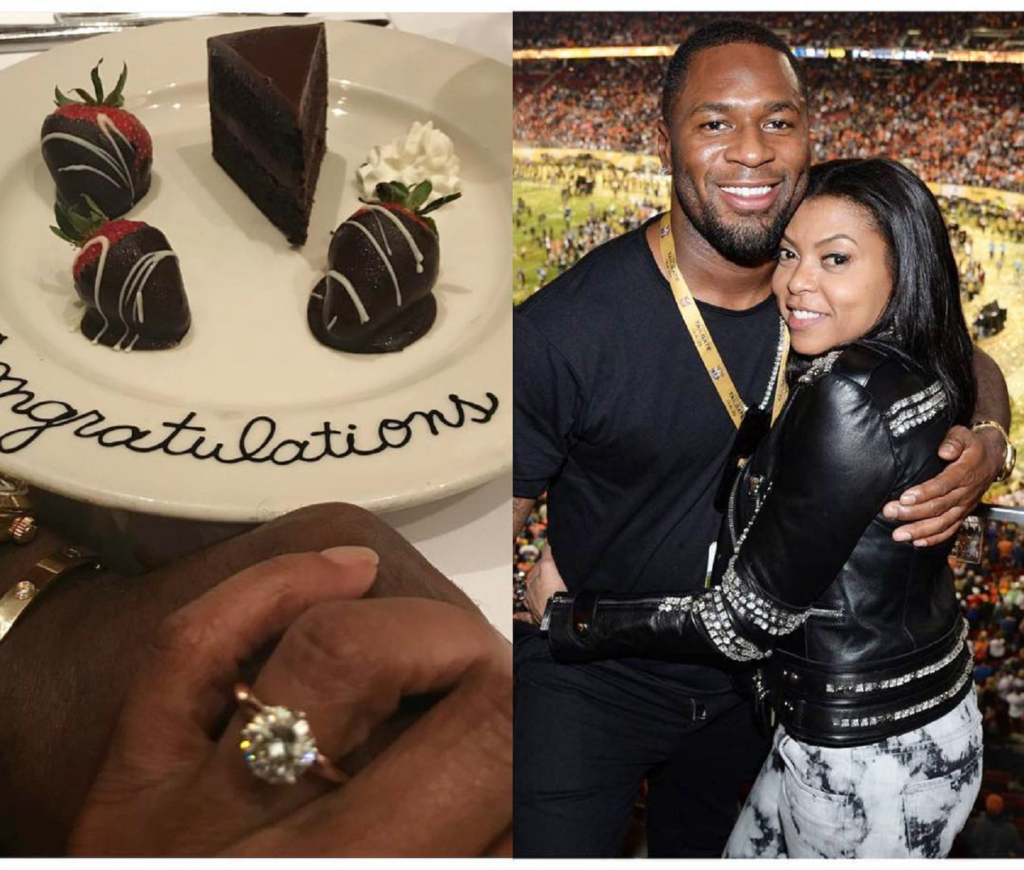 JUICY NEWS! We serve this evening juice chilled. As we are pleased to announce to you that these black famous stars are officially off the singles market, oh yeah! Taraji P. Henson Is Engaged to Kelvin Hayden: ‘I Said Yes Y’all!!!’ … The Empire star is engaged to former Super Bowl-winning NFL star Kelvin Hayden, she revealed, MBBA JUICY GIST REPORTS.

Taraji P. Henson, 47, and former NFL pro, Kelvin Hayden, 34, are officially engaged! Hayden popped the question on Mother’s Day, May 13, 2018, to Henson’s surprise. The actress freaked out in a post on Instagram, which featured her incredible, circular diamond engagement ring! The engagement came as a surprise to most since Henson and Hayden have kept their two-year relationship as quiet as possible.

Henson kept her romance close to her heart until late December 2017, when she finally opened up about her longtime relationship with Hayden. “I’m very happy. Everything is coming together,” she said in an interview on Essence’s podcast “Yes, Girl!.”. “I’m happy in my personal life.” 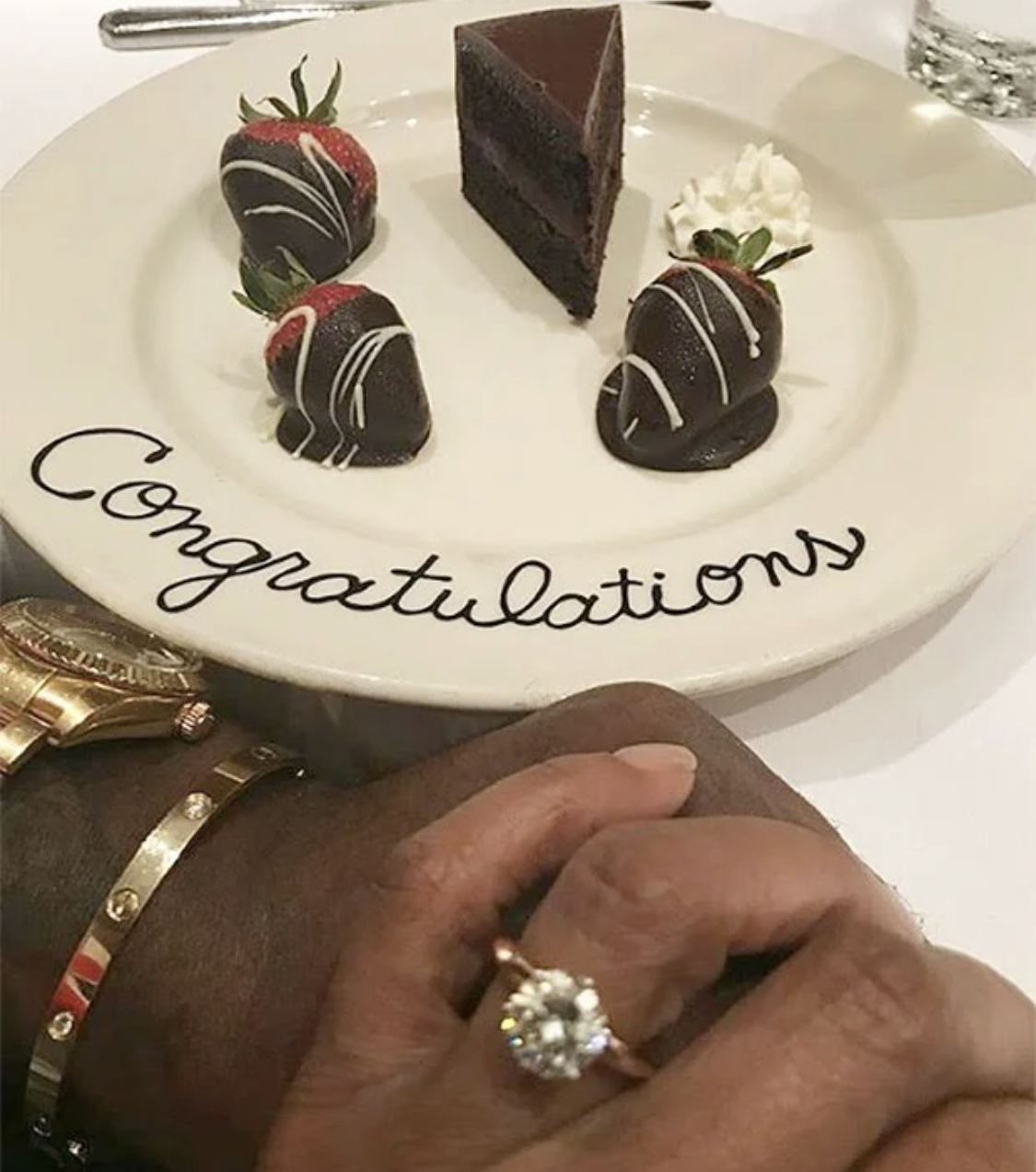 The Empire star explained that she isn’t “the type to blast my personal business.” — “But, you know, I think that’s important for people to know. I’m happy. I’m very very happy. I just am,” she added. “And you know, we’ve been together for two years. No one would really know that because I don’t really blast my info like that. But I’m very happy.”

Congratulations to the happy couple!