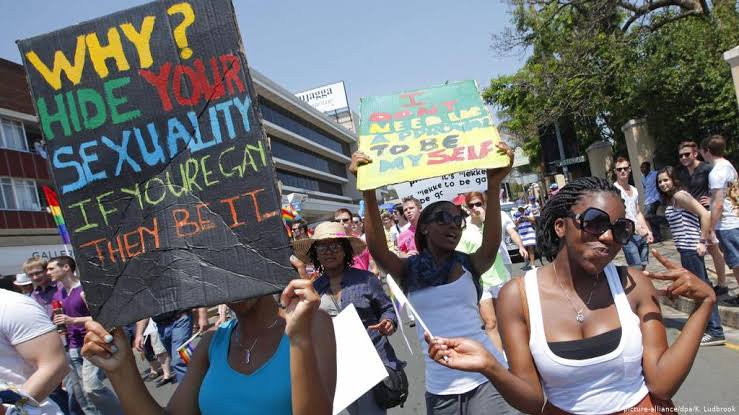 Angola has recently enacted a new law decriminalising homosexuality which, as of yesterday; will now legally protect the rights of Angolans who are a part of the LGBT community. The new penal code, which was passed in parliament back in 2019, does away with the contentious “vices against nature” provision which targeted queer Angolans and hindered their access to healthcare, education and obtaining employment. 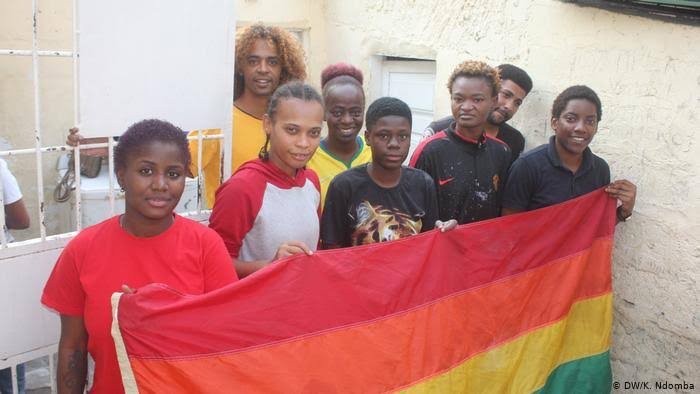 The former penal code which discriminated against same-sex relationships was a vestige of colonialism under Portugal dating back to pre-1975. The new law, however, comes after the country’s only formal LGBT organization; Iris Angola was recognized legally by the state in a historic move.

According to Out magazine, Angola’s Minister of Justice and Human Rights, Francisco Queiroz; commented on the new penal code saying;

“This is an act of sovereignty by the Angolan State which, after 134 years of being governed in the criminal and criminal fields, with a code that has been in force since 1886, from the colonial administration, now has the penal code totally inspired by political reality, legal, cultural and social Angolan. Therefore, it is an aspect that must be underlined, this one of the consolidation of the national sovereignty.”

The new law states that individuals found discriminating against another on the basis of sexual orientation will face imprisonment of up to two years. While at least 70 other countries in the world still maintain that homosexuality is criminal.