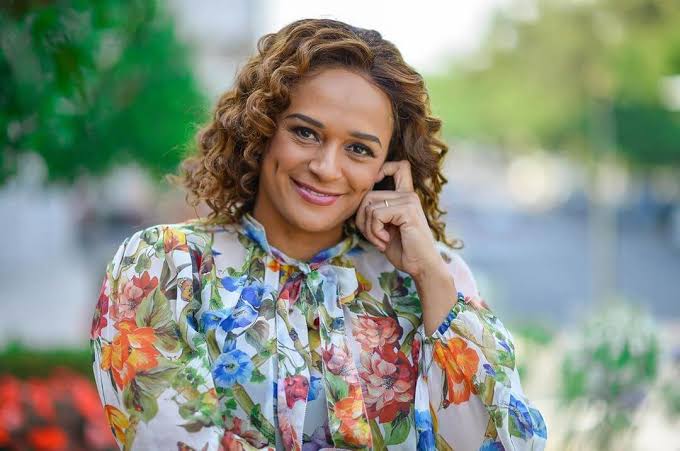 Isabel Dos Santos is the daughter of former Angolan President, José Eduardo dos Santos. Her assets were frozen by the new government as part of a corruption probe as shown by a copy of the document with the order. Furthermore, Isabel Dos Santos is recognized as Africa’s Richest woman by Forbes.

An Angolan court ordered the freeze last week to recover more than $1bn in state loans that prosecutors have alleged Isabel dos Santos borrowed and failed to repay.

Following up on a court ruling on December 23, the government of Angola is through a corruption probe launched by President Joao Lourenço, looking to recover around $1 billion of funds that it says it is owed by Isabel dos Santos and her associates.

Isabel was not the only one to be affected however, her father former president, Eduardo dos Santos and her husband and a business associate all had their assets put in the cold.

However, Isabel Dos Santos has vehemently denied the allegations. Hence she has announced that she would be taking up the matter legally. Also, she posted on her twitter account that;
“We will continue, every day, in every business, doing our best and fighting for what I believe in for Angola. The road is long, the truth will prevail. United we stand stronger.”

The embattled billionaire has been posting a series of tweets on her twitter, declaring her innocence.

However, she has been keeping a low profile since the crackdown. Amongst her frozen assets are, her stakes in Unitel, Angola’s biggest mobile phone company. Also, Fomento de Angola, a bank, as well as myriad smaller enterprises such as a supermarket, a cinema and a mall. Furthermore, the seizure is not the only calamity to afflict the dos Santos clan of late. In December Isabel’s half-brother, José Filomeno, appeared in court over allegations that he transferred $500m out of Angola illegally. But he claimed he could not afford a lawyer to defend himself. Additionally, in October her half-sister, Welwitschia, was striped off her parliamentary seat.