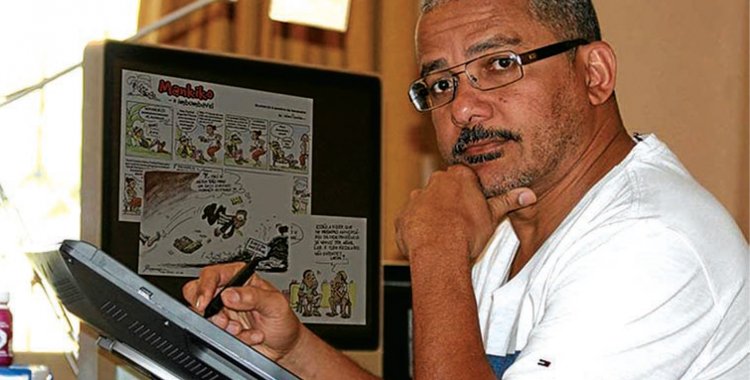 Sérgio Piçarra, an Angolan cartoonist was awarded the Franco-German Prize for Human Rights and the Rule of Law; for his commitment to the promotion of freedom of expression in Angola.

It is the first time an Angolan has won the prize. 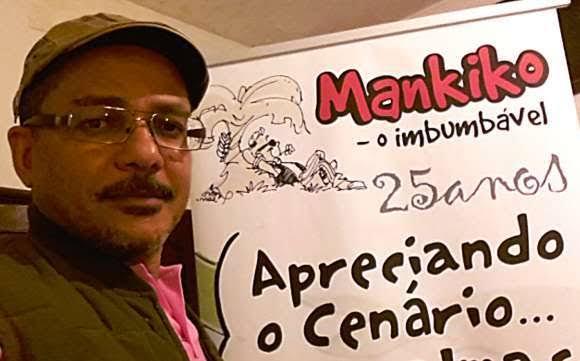 “The Franco-German Prize is awarded every year to personalities who have made an exceptional contribution to the protection and promotion of human rights under the rule of law in their countries and internationally.,” French Ambassador Daniel Vosgien told Euronews.

“More than 70 entries were received by the French and German Ministries of Foreign Affairs and 15 winners were distinguished.”

From his home in Angola, Sérgio Piçarra gives shape to his caricatures; after looking at the headlines in national and international newspapers.

“For me, it represents a way of expressing my critical view of what goes on in society, in politics; in everything, but especially in politics because this type of cartoon is the editorial cartoon; that is exactly dedicated to the analysis, let’s say, humorous, satirical of political events,” he told Euronews.

He began his career as a cartoonist in 1990, giving life to the well-known character “Mankiko, the undefeatable,” a lazy, lying, problematic individual who aims to criticise the diverse political and social contexts of Angolan reality.

“I think what he manages to do is to invent this type, this personality of Mankiko, this is something; where even foreigners can learn something about the mentality of Angolans in a funny way, if I may say so,” German ambassador Dirk Lölke said.

Besides Mankiko, Sérgio Piçarra gave life to another character; Esperança, a young girl who carries her brother on her back; which aims to draw society’s attention to another reality very common in Angola.