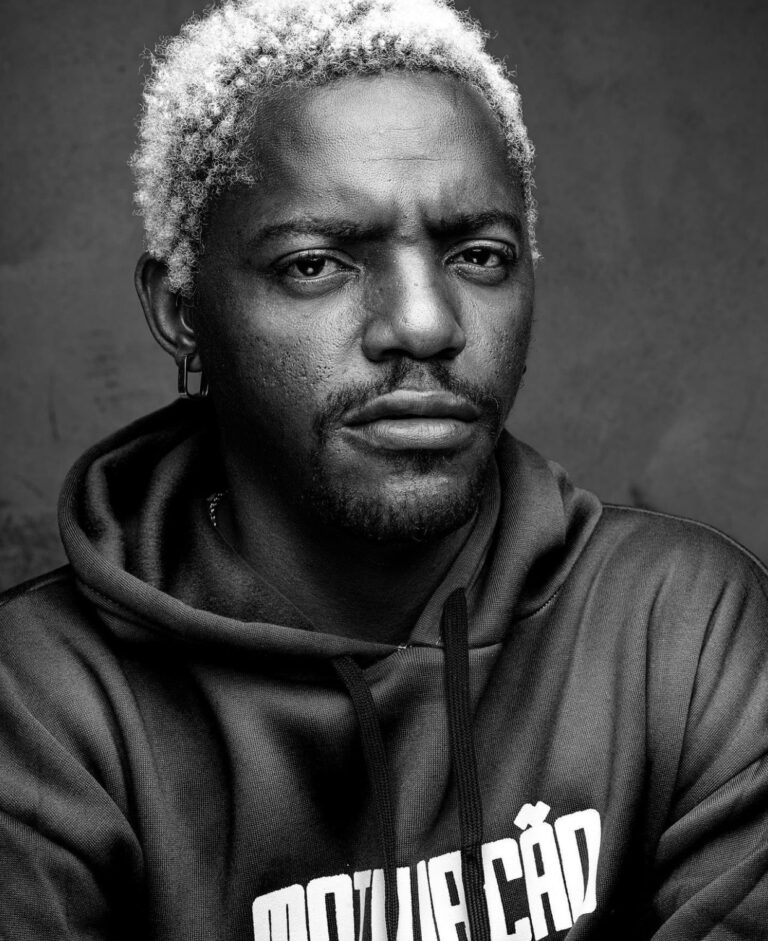 Angolan musician Gelson Caio Manuel Mendes AKA Nagrelha from the group Os Lambos died this Friday, 18th, at the age of 36.

Nagrelha was treated for respiratory issues in Porto, Portugal, before being admitted to a hospital in one of the hospital units in Luanda in June.

As one of the most influential artists in national music, Nagrelha referred to himself as the “general staff” of kuduro and captivated audiences on both stages and in the country’s streets.

Nagrelha was the winner of the 1st edition of the Angolan reality show Luta Pela Fama Last December and received a T3 residence as a prize, in the Infinity Gold condominium, located in Luanda.

Son of a Santomean father and an Angolan mother, he was brought up by his mother and uncles in the Sambizanga neighborhood and nurtured in the home of his maternal grandmother.

Nagrelha dedicated his debut solo album, “Arquitecto da paz,” to José Eduardo dos Santos, the president of the republic, in 2017.