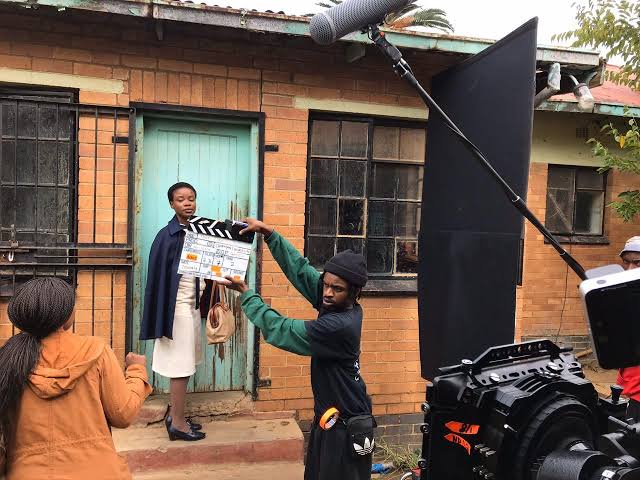 Named after the iconic Miriam Makeba song, this short film tells the incredible story of heroism in one ordinary day in Apartheid South African history; and the film has been selected to show at the Clermont-Ferrand International Short Film Festival in France.

“Miriam Makeba’s song Lakutshon’ Ilanga is a tribute to the people who remain disappeared; whose families to this day don’t know what happened to them,” says writer and director Phumi Morare on the inspiration for her new short film. 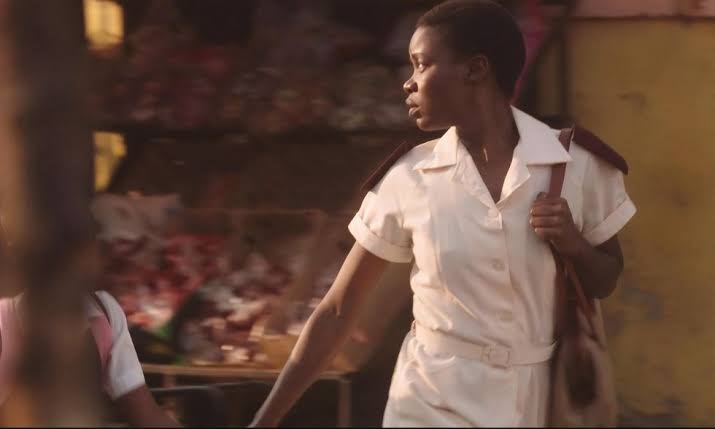 Lakutshon’ Ilanga tells the story of Lerato, a Black nurse who looks after Anele, her brother, who is a high school student and her little sister Khanyi. The film is set at the apex of Apartheid where young boys and men often went missing at the hands of the police. The thrilling plot sets Lerato on a mission to find her brother after he suddenly goes missing. Morare explained to OkayAfrica that she wanted to focus on the different ways women fought Apartheid; “I wanted to explore the traits of women that can be misunderstood as weakness; and to look at the circumstances that cause us to unleash and reveal our power”.