As the World tries to return to Normal, Frank Ocean Is Set to Headline Coachella 2023 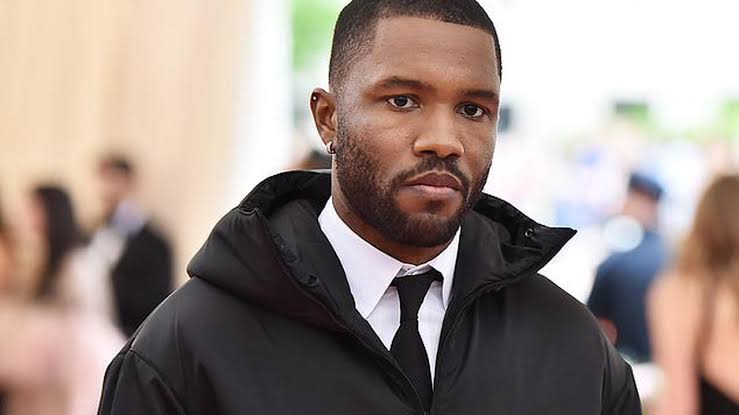 The cancellation of Coachella’s 2020 festival was one of the disappointments brought about by the coronavirus pandemic; as What was set to be a memorable season with a lineup including Travis Scott; a newly reunited Rage Against The Machine and Frank Ocean was postponed then dropped.

Now almost three years on and a whole lot of deliberation, there’s some good news at last. Paul Tollett, president of Goldenvoice; confirmed that the major headliners scheduled to perform at Coachella 2020 have been booked for next years iteration. Except for Frank Ocean, who is unavailable for the confirmed dates and will instead return as the 2023 headlining act.

Tollett told Los Angeles Times, “I’m just trying to be as fair as I can to artists and to the fans to make sure that eventually they get to see everyone that we talked about.”

According to russh, Joining Rage Against The Machine and Travis Scott for next years festival will be Doja Cat and Megan Thee Stallion. Although, due to their surge in popularity over the past year thanks to TikTok dances and WAP they’ll be receiving a much higher slot on the poster. 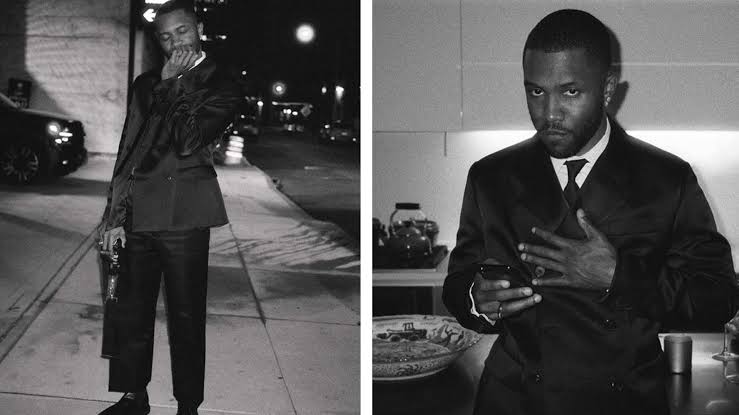 For those wondering, Coachella 2022 will take place over the usual two weekends in April with dates confirmed as April 15-17 and April 22-24.

As far as Covid-19 preparations for the festival go, Tollett prefers to wait and see.

“We’re monitoring everything. I don’t want to put anything in cement right now,” he said.

In the meantime, you can catch all updates on the festival on the Coachella website.