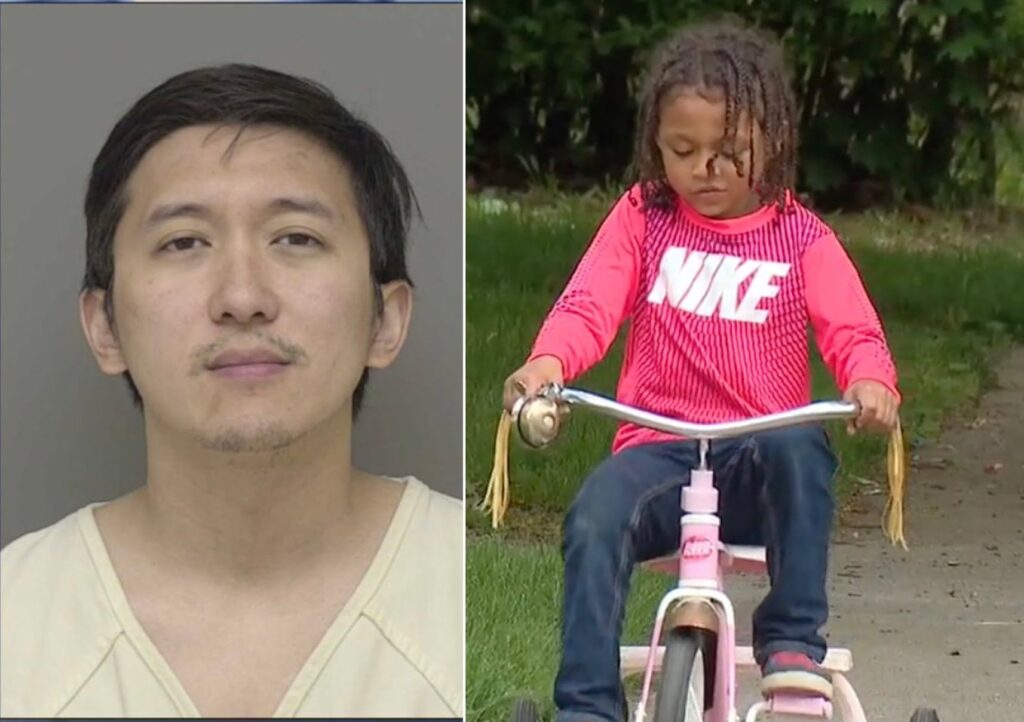 A 6-year-old Michigan boy, Coby Daniel was shot after going back to retrieve his bike when he took a break from riding with friends. Unfortunately, the trigger-happy neighbor who shot him was released on a $10k bond, leaving the community in shock. 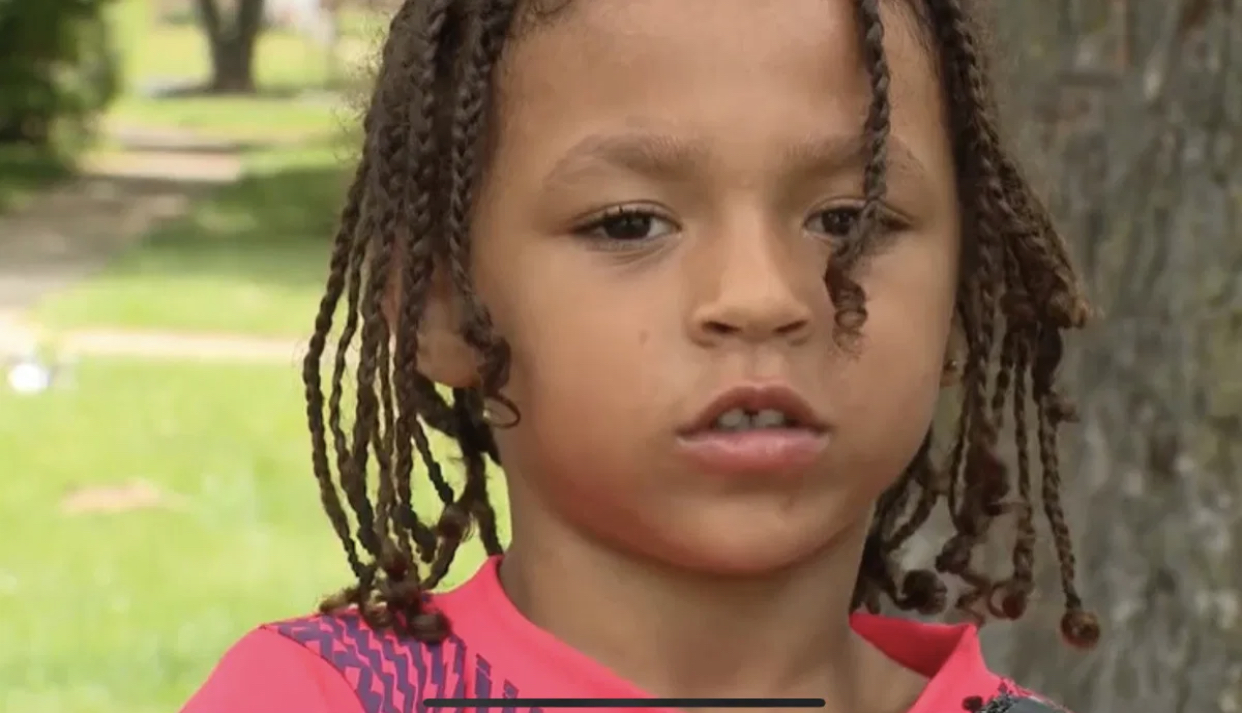 A local Michigan neighborhood was sent into shock recently when a 6-year-old was shot after retrieving his bike from neighbor’s yard, after a long day of hanging out with his friends in the neighborhood. Coby is in the process of making full recovery, but the trauma of the situation and the fact it was someone that lives by him will be a massive hurdle to get over. More importantly, as he is just a child, it’s going to be harder to process, for all of us.

Coby’s father, Arnold Daniel also said that because Le-Nguyen is free; “I’m scared for my family because I don’t know what he’s capable of.” 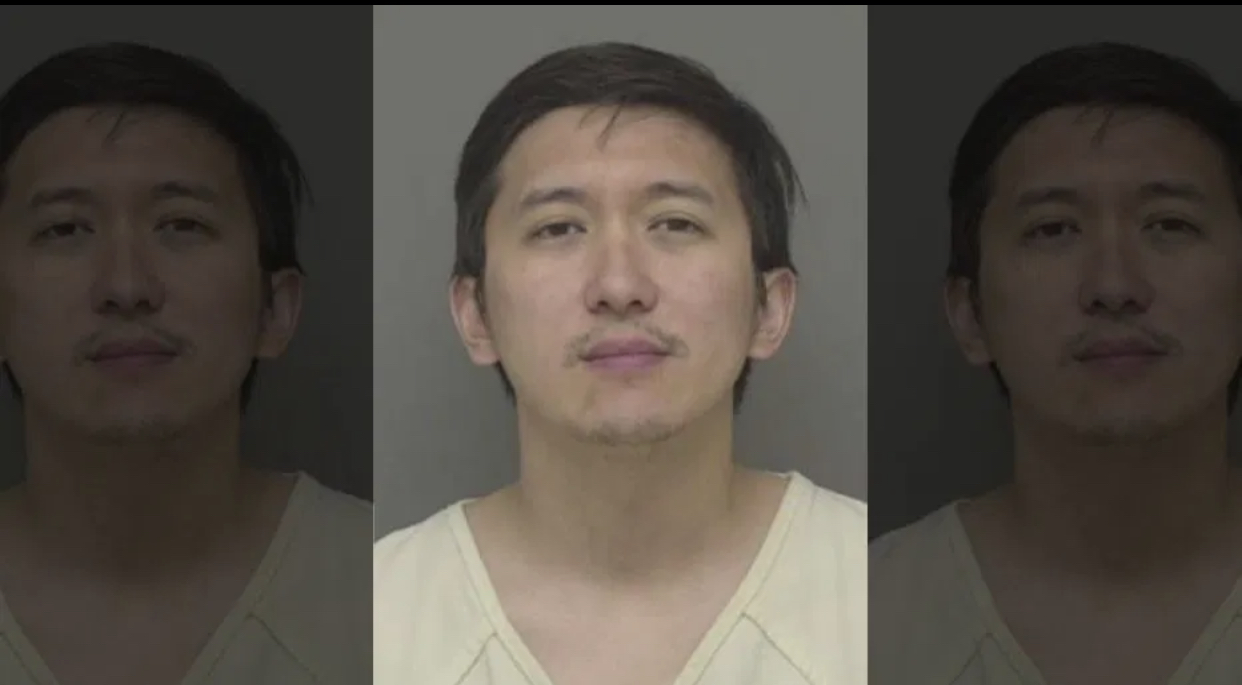 How Coby Daniel was shot

Fox2 Detriot reports that the shooting was so cold and calculated that the neighbor put down his original first weapon of choice, a SLEDGEHAMMER, to go back in for his gun.

Arnold Daniel says his kids were outside on their bikes on Candlewood Lane in Ypsilanti Township when they stopped their bikes and left one of them in front of a neighbor’s home. When Coby went back to get his bike, Daniel said the neighbor came out with a sledgehammer in his hand and said something to the boy. Daniel said he didn’t know exactly what was said but knows his son said something back.

After that, the neighbor went back inside and Daniel said he shot a gun through the front window, hitting Coby in the arm.

“He tried hitting me with a sledgehammer but that’s not going to work because I’m too fast. (Then he) got a gun and BOOM shot me right here,” Coby said.

The bullet went through the boy’s arm and he was rushed to the hospital. 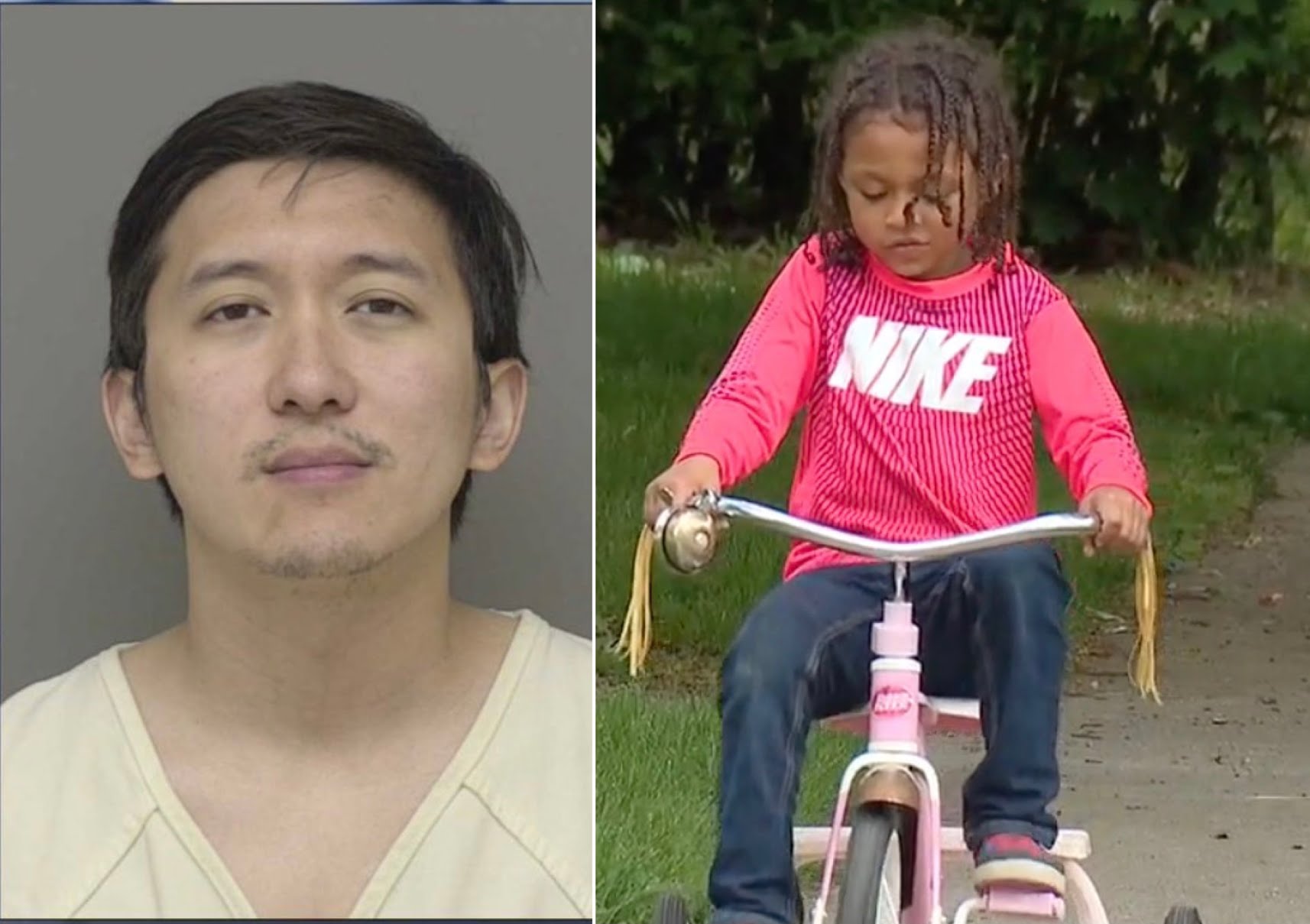 Daniel said the doctor told him that had the bullet been an inch in either direction it likely would have killed Coby.

Prosecutors told Fox 2 that they were shocked and appalled at how low the bond set for Le-Nguyen was and that they had asked for a $100,000 bond. They also said they have filed an emergency motion to raise the bond. Meanwhile, a judge has ordered Le-Nguyen not to return home, but one still has to wonder how the hell a man charged with intent to murder in an incident where a six-year-old was shot walked out of jail at all.

Currently: Ryan Le-Nguyen is back in custody after his bail was increased to $100,000 during a hearing Thursday, Eli Savit, Washtenaw County prosecuting attorney told USA TODAY

The outcry from the community and disagreement with the magistrate’s court decision led the Washtenaw County prosecutor’s office to file an emergency motion to cancel Le-Nguyen’s bond.