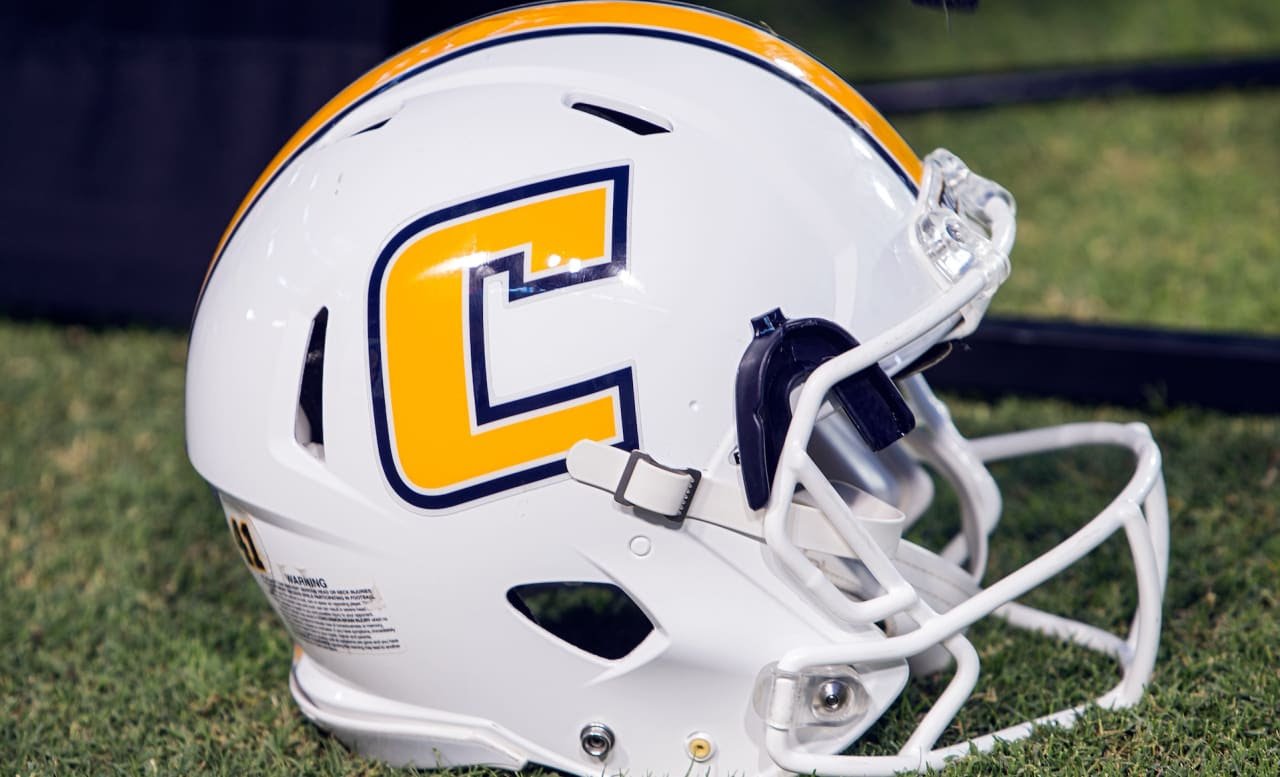 CBS reports that The University of Tennessee at Chattanooga has fired assistant football coach Chris Malone after he posted a racist tweet directed at Georgia politician and voting rights organizer Stacey Abrams. The tweet was sent on the day Georgia voters elected two Democratic Senators to Congress in a special runoff election.

In the now deleted tweet, screenshots of which were shared widely online, Chris Malone posted on Tuesday night: “Congratulations to the state GA and Fat Albert @staceyabrams because you have truly shown America the true works of cheating in an election, again!!! Enjoy the buffet Big Girl!! You earned it!!! Hope the money is good, still not governor!”

UTC Chancellor Steve Angle, on Thursday announced the firing and saying the tweet was “hateful, hurtful and untrue.”

“Coach Malone is no longer a part of this university,” Angle said in the video. “University faculty and staff are expected to lead in a way that achieves and maintains a respectful and tolerant civil campus environment.”

“The University of Tennessee at Chattanooga does not tolerate and unequivocally condemns discrimination and hatred of all forms,” Angle concluded.

“A totally inappropriate social media post by a member of our football staff was brought to my attention,” Wharton said. “The entire post was appalling.”

— The University of Tennessee at Chattanooga (@UTChattanooga) January 7, 2021

Football coach Rusty Wright referred to Malone as “that individual” and called the post unacceptable and said it violated the program’s standards.

According to NBC News, Malone was no longer listed on the Chattanooga staff website Thursday morning. Chattanooga played one game in the 2020 season, a loss at Western Kentucky.

Malone served as the offensive line coach for Tennessee-Chattanooga for the past two years. Among his previous stops were Old Dominion, James Madison, Massachusetts and Virginia State, which is a historically Black university.

IN OUR INBOX: We’ve heard that @UTChattanooga assistant football coach, Chris Malone, deleted his account after posting this vile comment. Parents and students are outraged. pic.twitter.com/0bNJ1HYgPx