At Age 2, Serena Williams’ Daughter Alexis Olympia Is The Youngest Owner Of A Pro Soccer Team 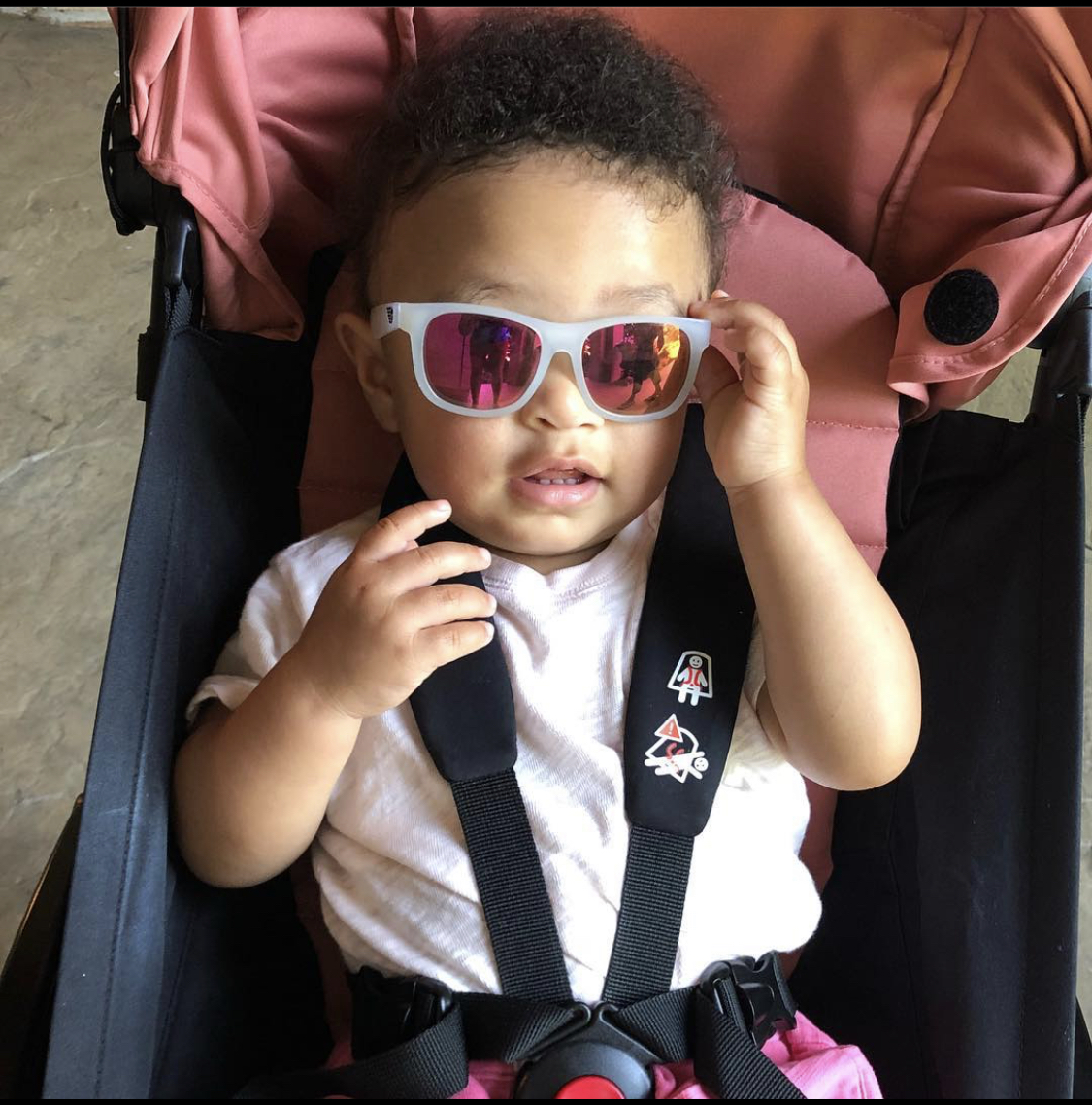 Alexis Olympia, the daughter of Serena Williams and Alexis Ohanian has become the youngest owner of a pro sports team in history. The two-year-old investor is officially a joint owner of a new National Women’s Soccer League (NWSL) side called Angel City.

On Tuesday, the National Women’s Soccer League announced; that it has awarded rights to a new expansion team in Los Angeles, now known as “Angel City.” The team belongs to an all-star 30-person ownership group headed by actress Natalie Portman. 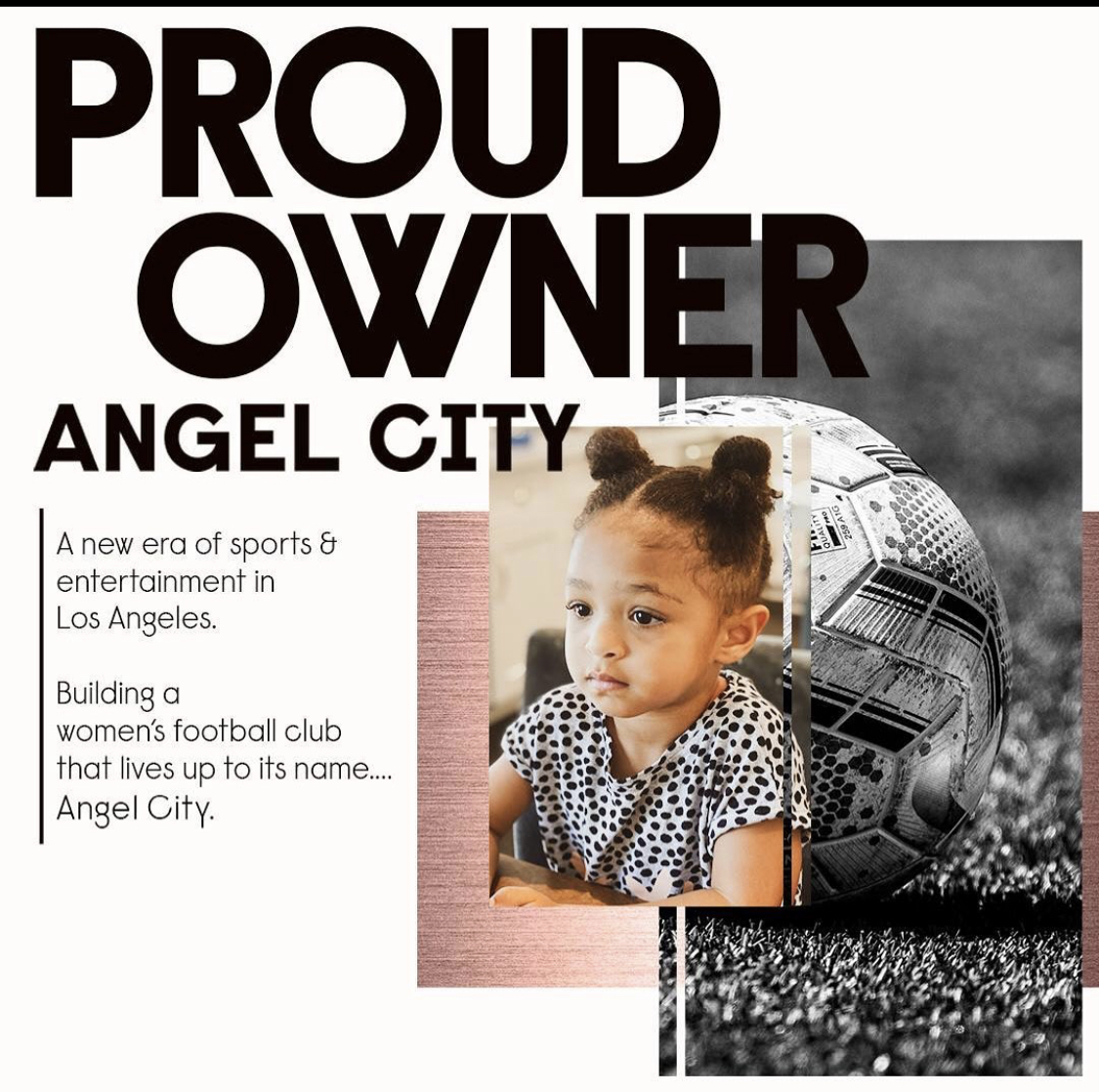 “Today we take an exciting step by announcing the first women majority-owned and led ownership group,” Portman said. “I am thrilled by the opportunity to partner with this incredible group of people; to bring a professional women’s soccer team to Los Angeles”.

The group boasts of the nation’s youngest pro sports owner; 2-year-old Alexis Olympia Ohanian Jr., daughter of Serena Williams and Reddit co-founder Alexis Ohanian, both of whom are also owners.

“As someone who spends hours kicking around a football with my two-year-old daughter, I want her to have a front row seat to this revolution. I’m personally investing on behalf of my family because creating more opportunities in women’s sports; is important to my wife and me, and we want to be a part of making a better future for our daughter,” ohanian said.

Alexis Olympia And Other Co-Owners

However, other members of the ownership group include 14 former USWNT players as well as actors; Uzo Aduba, America Ferrera, Jessica Chastain, Jennifer Garner, and Eva Longoria. The team’s official name and venue will be announced by the end of the year.

Although, The NWSL Los Angeles expansion team is set to begin to play in 2022. The new team will pave the way for California to host professional women’s football for the first time in 10 years.

“The time has come to reshape expectations on and off the soccer field. This is the place. The time is now. Welcome to the beginning,” an Instagram post on Angel City’s official social media page reads.