At last, Barbados Sheds its colonial past as it removes the Queen of England and elects its first-ever president Dame Sandra Mason 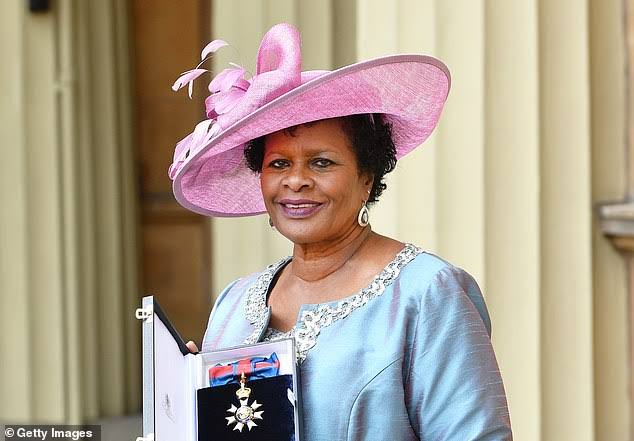 72 years old Dame Sandra Mason, was elected on Wednesday by a two-thirds vote of a joint session of the Barbados House of Assembly and Senate. This follows Last year’s  announcement of the intention of the Caribbean country; to remove Britain’s Queen Elizabeth as its head of state and become a republic, shedding its colonial past.

With a population of about 300,000, Barbados gained its independence from Britain in 1966; although the Queen remained its constitutional monarch.

Dame Sandra Mason will be sworn in on 30 November; the country’s 55th anniversary of independence from Britain.

According to the Skynews, Dame Sandra, the former jurist has been governor-general of the island since 2018; and was also the first woman to serve on the Barbados Court of Appeals. 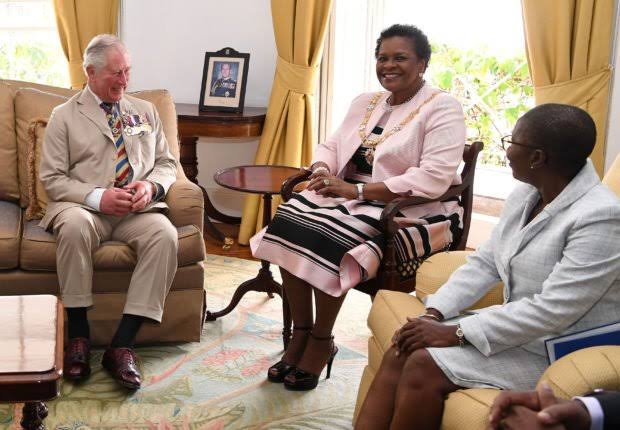 Barbados Prime Minister Mia Mottley said the election of a president was; “a seminal moment” in the country’s journey.

She also added; “We have just elected from among us a woman who is uniquely and passionately Barbadian, does not pretend to be anything else (and) reflects the values of who we are.”

Additionally, Ms Mowla also said; “Other Caribbean leaders and their citizens will likely praise the move, but I don’t expect others to follow suit.

“This move will always be considered only if it is in the best interest of each country.”

Barbados said last year it wanted “full sovereignty” by the time it celebrated its 55th anniversary of independence from the UK in November 2021.

In 1998, a Barbados constitutional review commission recommended republican status, and in 2015 Prime Minister Freundel Stuart said; “we have to move from a monarchical system to a republican form of government in the very near future”.