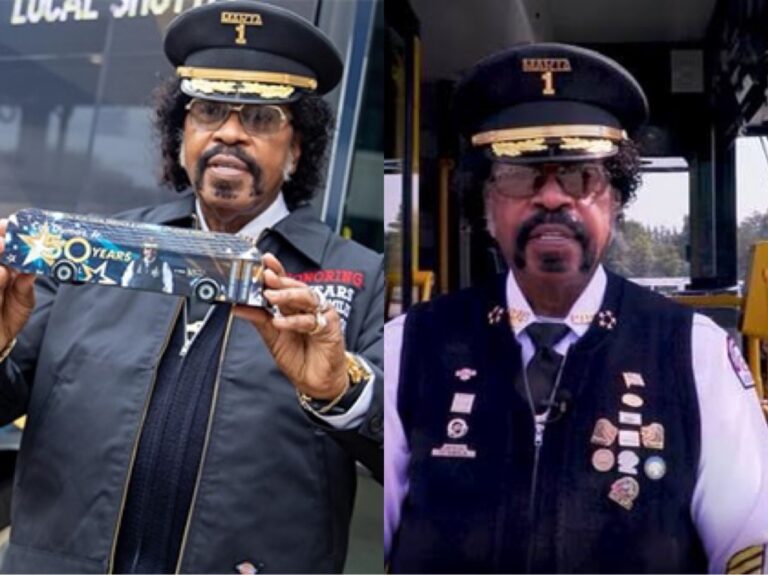 Coy Dumas, Jr., a beloved 71-year-old MARTA bus driver in Atlanta, Georgia, is being recognized for his 50 years of community service.

Coy Dumas, a native of Adamsville, began working as a MARTA driver in 1972. He has since driven more than 2 million miles and safely transported close to 2.8 million passengers.

Except for a minor mishap in the late 1970s, he has never had an accident in all those years. When a truck driver struck the side of his bus, he was not at fault because no other passengers were hurt.

“Anyone who’s driven a bus can tell you it is hard work. Mr. Dumas does it with a smile and a sense of pride that makes his customers and all who cross his path feel uplifted and inspired,” MARTA General Manager and CEO Collie Greenwood said, according to 11Alive.

Aside from being MARTA’s most veteran bus driver, Coy Dumas is also a leader and a mentor to countless drivers. He has been leading the Mentorship Program out of Perry Bus Facility for several years.

“He is on a first-name basis with his customers and they will tell you, he is not just the man who drives the bus, he is a mainstay in their community and part of the family. Mr. Dumas represents the very best of MARTA and we celebrate his incredible career,” MARTA said in a statement.

The company honored Dumas at the November meeting of the MARTA Board of Directors. He was also surprised with a bus featuring his photo and a congratulatory message along with a mini version of the bus as a gift to him. He got to celebrate his 50th year at MARTA with his wife, friends, and colleagues.

Moreover, digital billboards will also be on display throughout Atlanta for one whole month to celebrate Dumas’ 50 years with MARTA.