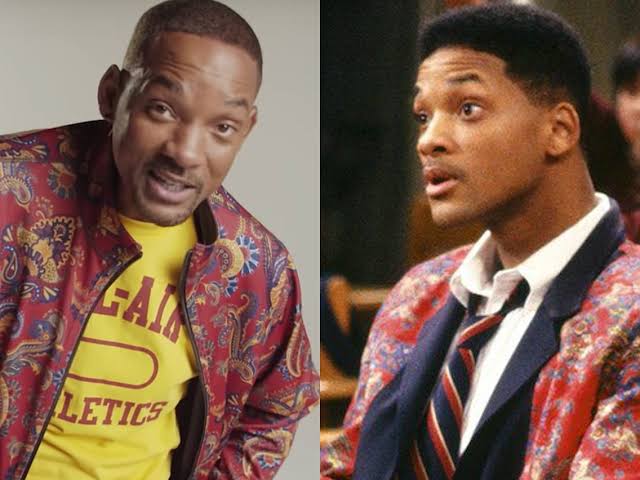 Perhaps one of the most popular black Hollywood actors and personalities of all time. With the huge success of his last movie “Bad Boys for life”, his successful marriage and working family: Will Smith the crush of many women and most certainly some men, 51 Year old Philadelphia Born Hunk, is our Man Crush for this week.

Known for his break out role in the 90’s Sitcom, Fresh prince of Bel Air, his talent in rap/music and his business Acumen, his marriage to Jada Pinkett, Willard Carol Smith is indeed a force in Hollywood circles.

In April 2007, Newsweek called him “the most powerful actor in Hollywood”. And Forbes names him the most Bankable Actor. Will Smith has been nominated for five Golden Globe Awards and two Academy Awards, and has won four Grammy Awards.

On December 10, 2007, Smith was honored at Grauman’s Chinese Theatre on Hollywood Boulevard.

His film Bright was distributed via Netflix on December 22, 2017. An urban fantasy, it was the most expensive film for Netflix to date. That month, The star launched his own YouTube channel, which as of July 2019 has over 6 million subscribers and 294 million total views.

Smith performed the official song “Live It Up” alongside American singer Nicky Jam and Kosovar singer Era Istrefi at the closing ceremony of the 2018 FIFA World Cup in Moscow, Russia.

In 2018, Smith celebrated his 50th birthday by performing a bungee jump from a helicopter in the Grand Canyon. Smith was insured by Lloyd’s of London for $200 million for the jump which raised money for the charity Global Citizen.

Will Smith And The Society

Smith gave $1.3 million to charities in 2007, of which $450,000 went to two Christian ministries, and $122,500 went to three Scientology organizations; the remaining beneficiaries included “a Los Angeles mosque, other Christian-based schools and churches, and … the Yitzhak Rabin Memorial Center in Israel.” Will Smith and his wife have also founded a private elementary school in Calabasas, California, the New Village Leadership Academy. Federal tax filing showed that Smith donated $1.2 million to the school in 2010.

In 2018, Smith performed the Hindu rite of Abhisheka of Lord Shiva at Haridwar, India. He also performed an Aarti of the holy river Ganga. He said that he felt a deep connection with Hindu spirituality and Indian astrology.

Smith donated $4,600 to the 2008 presidential campaign of Barrack Obama. On December 11, 2009, Smith and his wife hosted the Nobel Peace Prize Concert in Oslo, Norway to celebrate Obama’s winning of the prize. 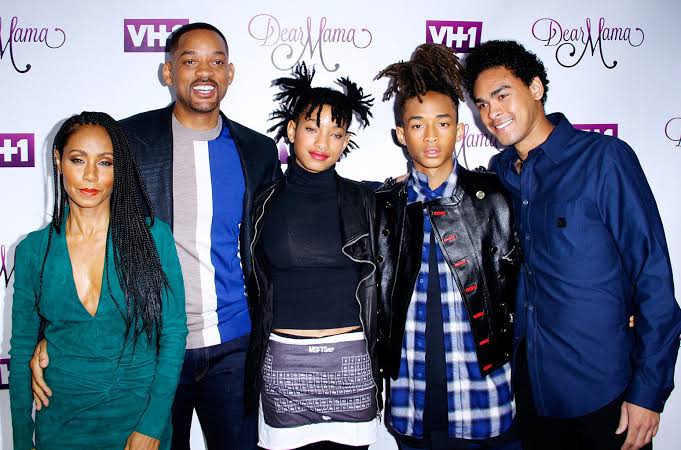 Smith is an actor, film producer and rapper who has a net worth of $350 million. Every year,  Smith earns at least $40 million from his various endeavors and has earned as much as $80 million.

The superstar’s good looks have been his signature and he is no stranger to good fashion. Since entering Hollywood as a teen, The Fresh Prince of Bel-Air has come a long way in his style evolution.

From sporting leopard print outfits and white fedoras to rocking classy suits and tuxes, the Suicide Squad star knows how to light up a room with his statement style. 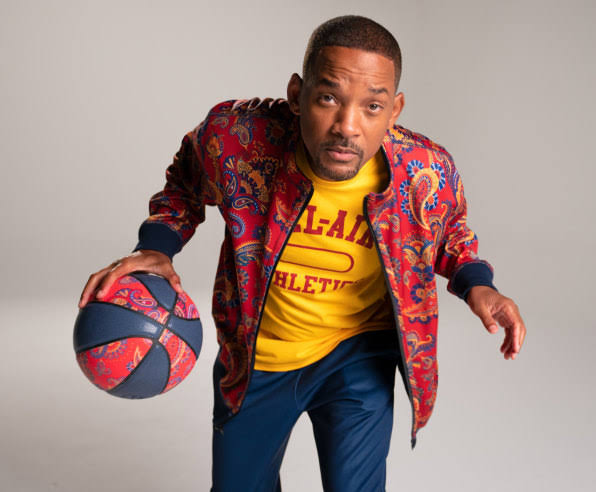 Perhaps some of the former hip-hop singer’s most iconic outfit moments was when he wore a red Phillies jersey to the 40th Annual GRAMMY Awards in 1998, or when he donned a silver suit and shades for the David Beckham Welcome to LA Party in 2007 or even when he danced around in overalls for the premiere of The Tonight Show with Jimmy Fallon. 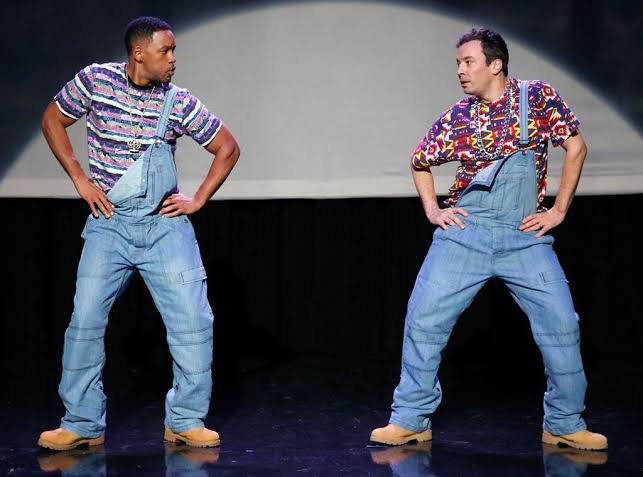 While the movie star’s bold sense of style has leveled out in recent years, the Bright actor can still be identified by his tasteful fashion, whether he is wearing plaid suits at movie premieres or chic leather jackets to awards shows. 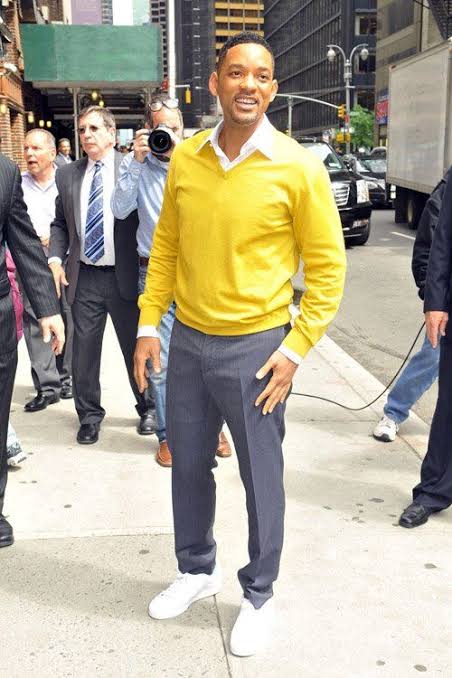 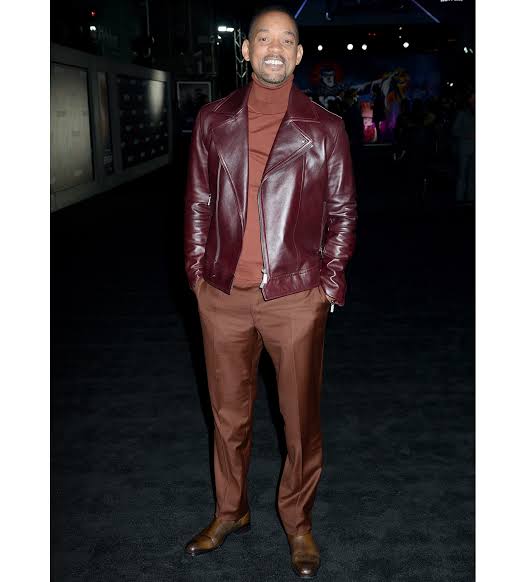 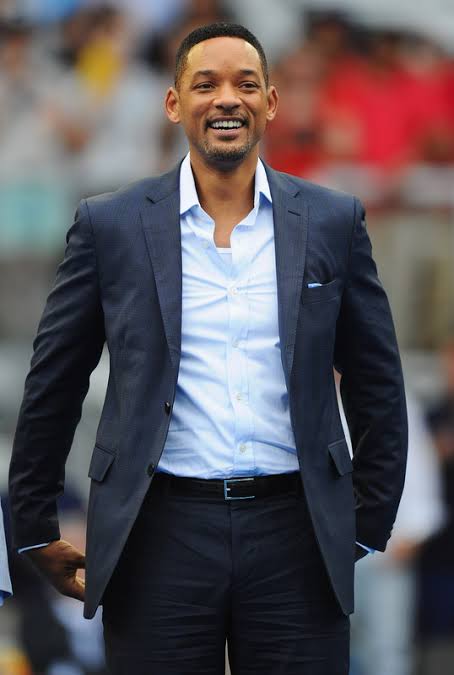 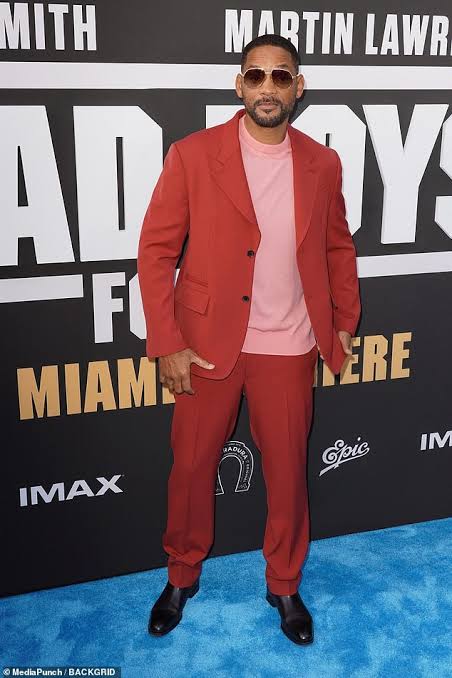 To round up this article, we would be leaving you a few quotes from smith. As our man crush, we want him to inspire and you!

The first step is you have to say that you can.”

“Greatness is not this wonderful, esoteric, elusive, god-like feature that only the special among us will ever taste, it’s something that truly exists in all of us.”

Too many people spend money they haven’t earned, to buy things they don’t want, to impress people they don’t like.

“I wake up every morning believing today is going to be better than yesterday.”

“Life isn’t how many breaths you take, but it’s the moments that take your breath away.”

Money and success don’t change people; they merely amplify what is already there.”

“Life is lived on the edge.”

“There’s no reason to have a plan B because it distracts from plan A. “

“In my mind, I’ve always been an A-list Hollywood superstar. Y’all just didn’t know yet.”

“Being realistic is the most commonly traveled road to mediocrity.”

“Stop letting people who do so little for you control so much of your mind, feelings and emotions.”  – Will Smith

“If you’re not making someone else’s life better, than you are wasting your time. Your life will become better by making other people’s lives better.”