Authentic African Architecture, Mainstream Media Does Not Show You 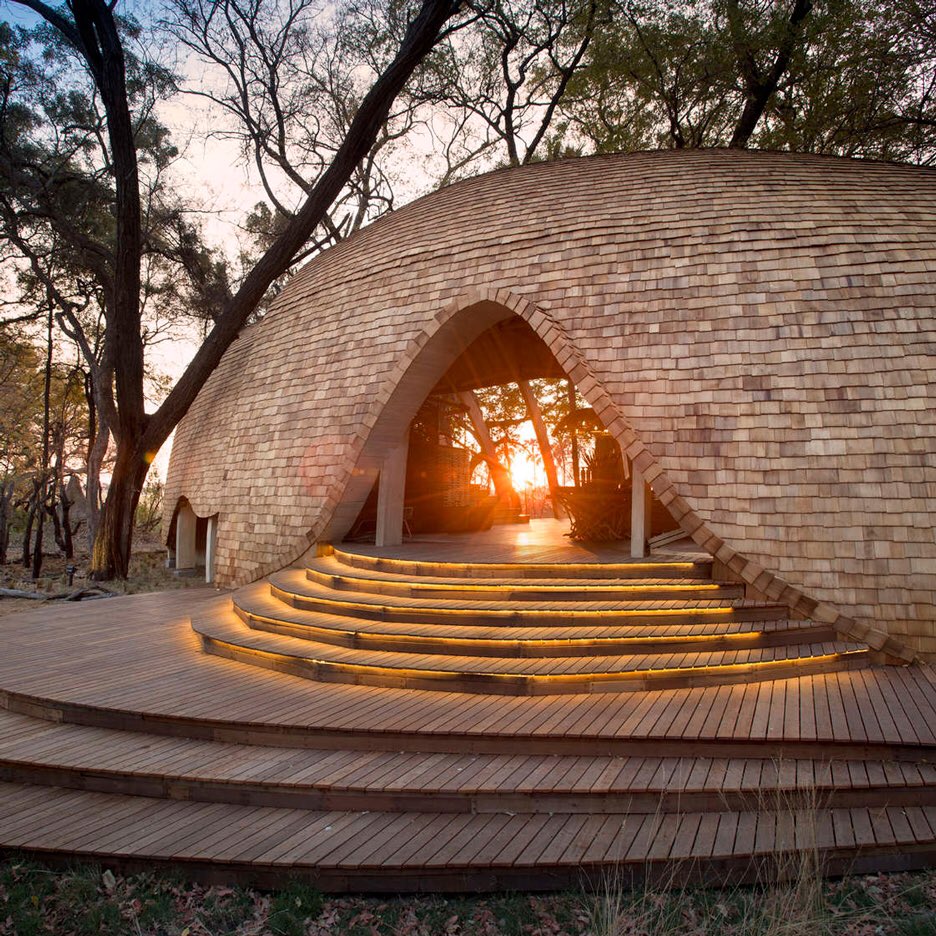 A twitter user @1ncognito_ whose twitter account is called ‘Igbo Excellence’ (the Igbo people are an ethnic group from south and eastern Nigeria) made a thread about African architecture that are being over looked and under appreciated and the thread and pictures went viral.

We always hear of different kinds of western architecture, E.G Byzantine, Gothic, Baroque, Modernist, including Asian, pre colonial southern American, middle eastern architectures, to the point that we reckon breathtaking architectures to other parts of the world except Africa.

Unbeknownst to a lot of people, Africa is home to almost all the richest forms of architectural wonders in the world, from the great pyramids of Giza to the great walls of Zimbabwe, Great Walls of Benin and the ancient esoteric Igbo pyramids at Nsude.

MBBA is all about celebrating our beautiful black ancestry, and we are sharing these photos with you, so you can be proud of your ancestry wherever you are in the world as a black person.

Africa is the motherland, the mother to the first civilizations in the World, the rich diversity and culture of the African continent is largely glossed over in international media. Most reporting from the continent focuses only on issues that reinforce negative stereotypes – those of poverty, disease and war.

Before Europeans arrived the once glorious and peaceful continent, and invaded her with guns. Slave trade and diseases, Africa was the Heliopolis of the world and Africa would reclaim its lots glory in the nearest future.

All the images in this articles are credited to @1ncognito(Igbo Excellence), and some other contributors on the thread. The twitter user shared 44 amazing photos of African architectural Wonders. 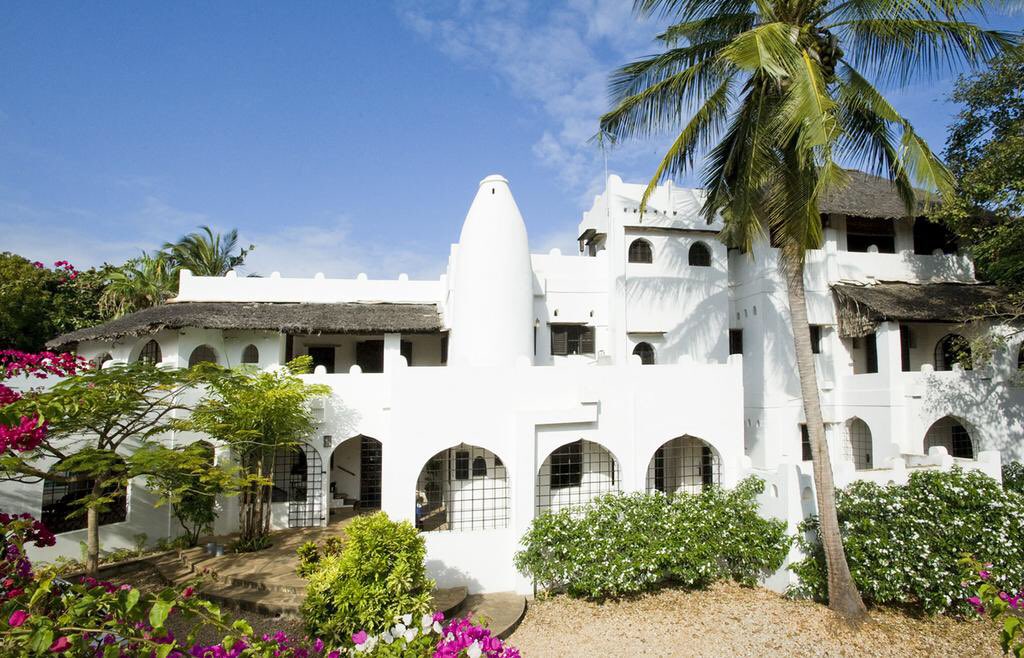 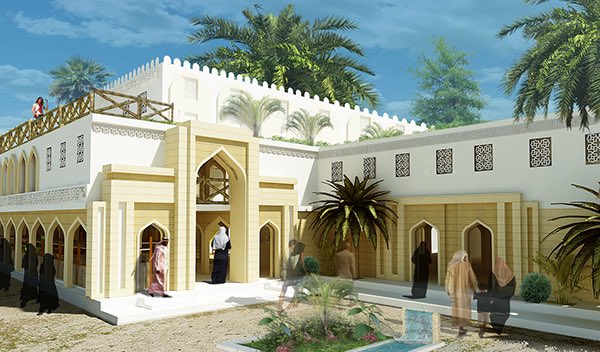 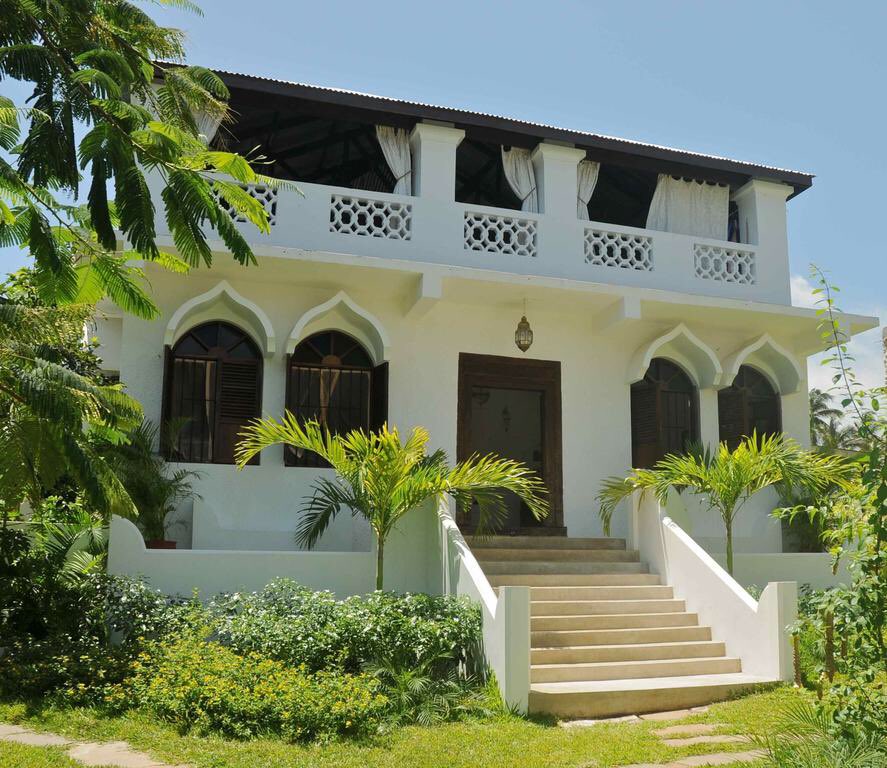 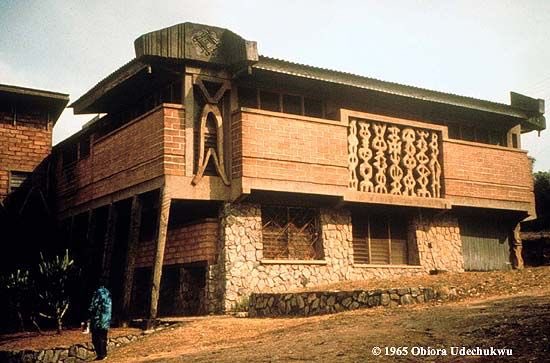 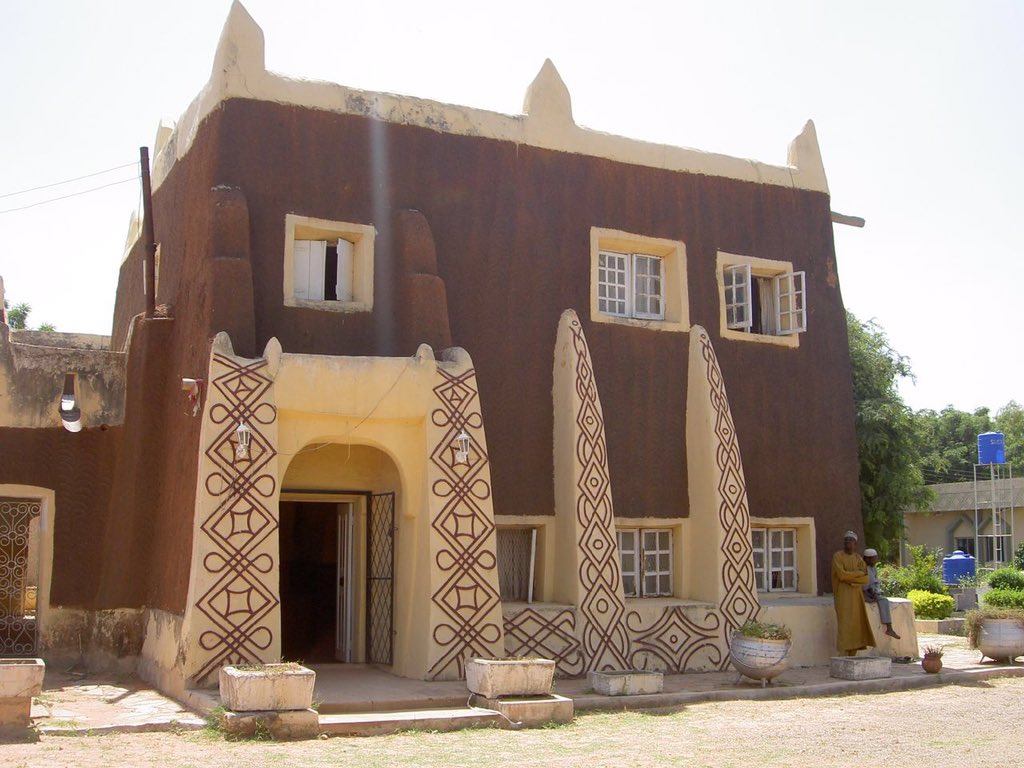 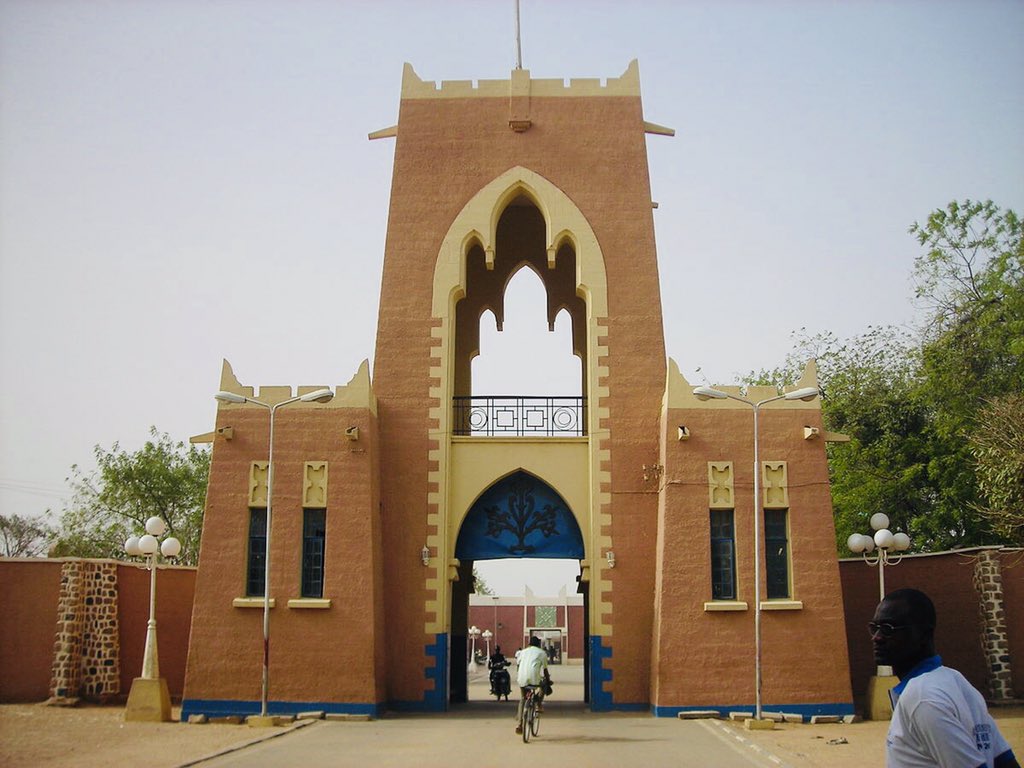 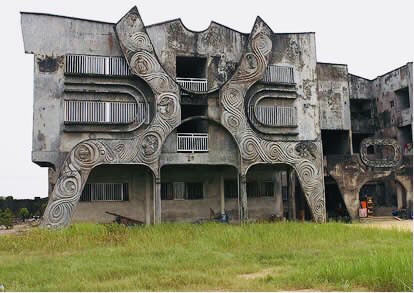 The twitter user ended the thread by extolling Africa;