Autherine Lucy Foster, the First Black Student To Enroll At The University Of Alabama Dies at age 92 “While we mourn the loss of a legend who embodied love, integrity and a spirit of determination, we are comforted by knowing her legacy will continue at The University of Alabama and beyond,” he also said. 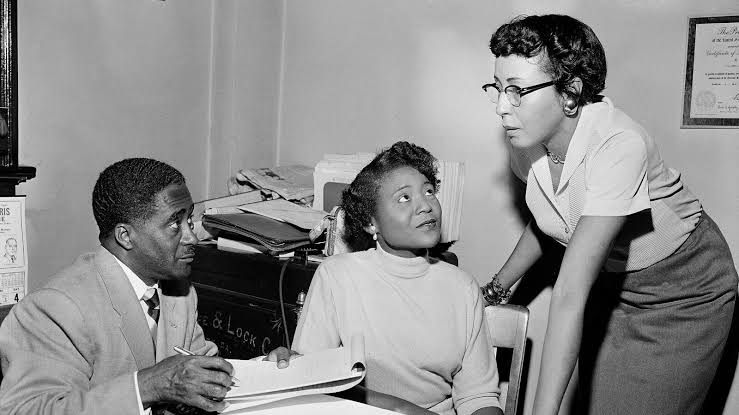 Lucy Foster was a graduate student studying education. She however briefly attended the all-white university of Alabama in 1956 before getting a discriminatory expulsion several days later due to several protests over her presence on campus.

According to The Associated Press, She also routinely faced hostile crowds who threw debris and hurled racially charged threats towards her.

And so, lucy Foster remained the last Black student at the university up until 1963, when then-Gov. George Wallace pushed back against desegregation of schools.

Foster’s death sadly comes days after Alabama university officials honored her by dedicating the building where she attended classes.

The building which was previously named after the KKK leader and former governor of Alabama; Bibb Graves Hall is now henceforth called Autherine Lucy Hall. 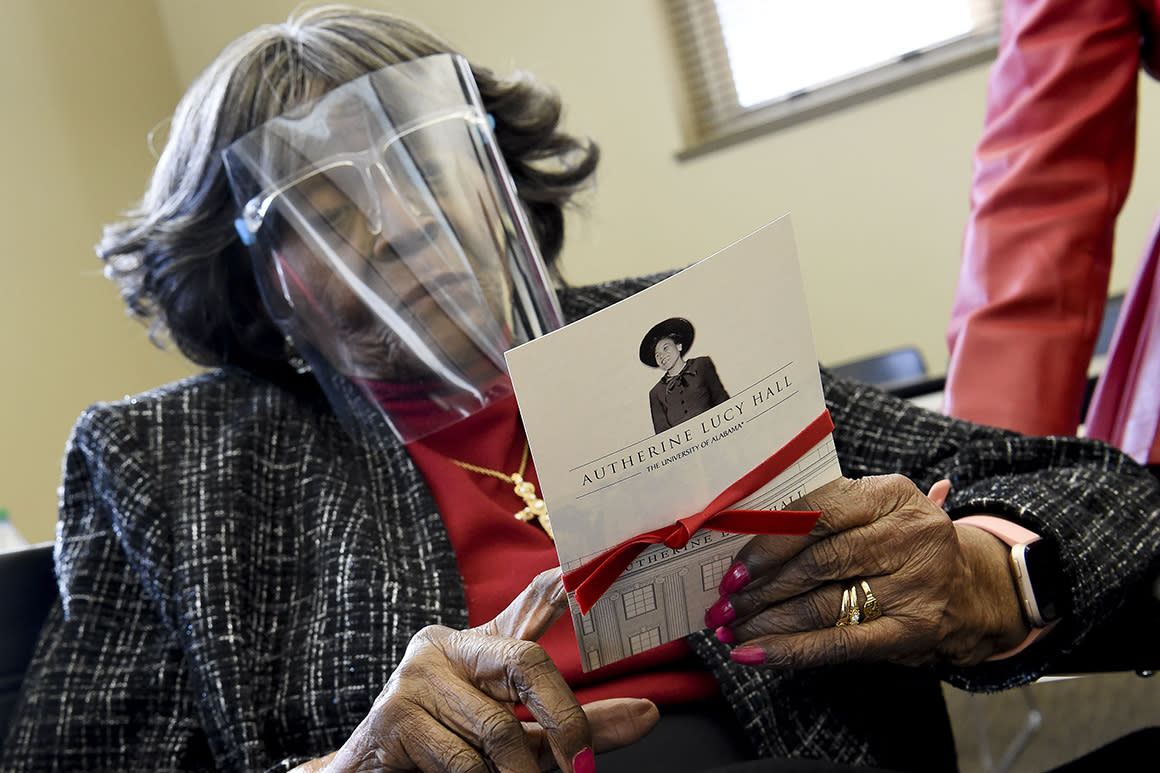 “If I am a master teacher, what I hope I am teaching you is that love will take care of everything in our world; don’t you think,” Foster had said at the ceremony. “It’s not your color, it’s  not how bright you are. It’s how you feel about those that you deal with.”

The Alabama university also rewarded Foster with an honorary doctorate in 2019. Although she earned her master’s degree in education 27 years prior.

Additionally, her family confirmed her death on Wednesday and asked for privacy during this time, AL.com reported.

“She was known, honored, and respected around the world after she broke the color barrier at the University of Alabama,” her daughter Chrystal Foster said in a statement. “She passed away at home, surrounded by family. We are deeply saddened, yet we realize she left a proud legacy.”