With Ava Duvernay’s latest achievement it is safe to say she deserves some more respect. She sure has a knack for setting records. She is the first black woman to have won a dramatic US Directing Award at the Sundance Film Festival. She is also the first woman of color to be nominated for the Best Directing Golden Globe award. She is also the first black woman to be at the helm of a $100 million movie. With all these in her kitty she is definitely a force to be reckoned with.

Ava just inked a deal which will see her bring more content to our television screens. The Queen Sugar creator has according to Deadline news signed a multi-genre and multi-year deal with screen giants, Warner Bros. The deal is said to be worth more than a hundred million dollars.

Ava’s collaboration with Warner Brothers will see her produce all kinds of content such as documentaries, drama, comedy, and the likes for cable, streaming services and other broadcast media. In sharing how she felt about the deal with Deadline, Ava said, “Warner Bros. is a terrific partner about matters of visibility and belonging for all kinds and cultures of people, which is our mission at Forward Movement. I couldn’t be happier to call Warner Bros. TV my production home.” 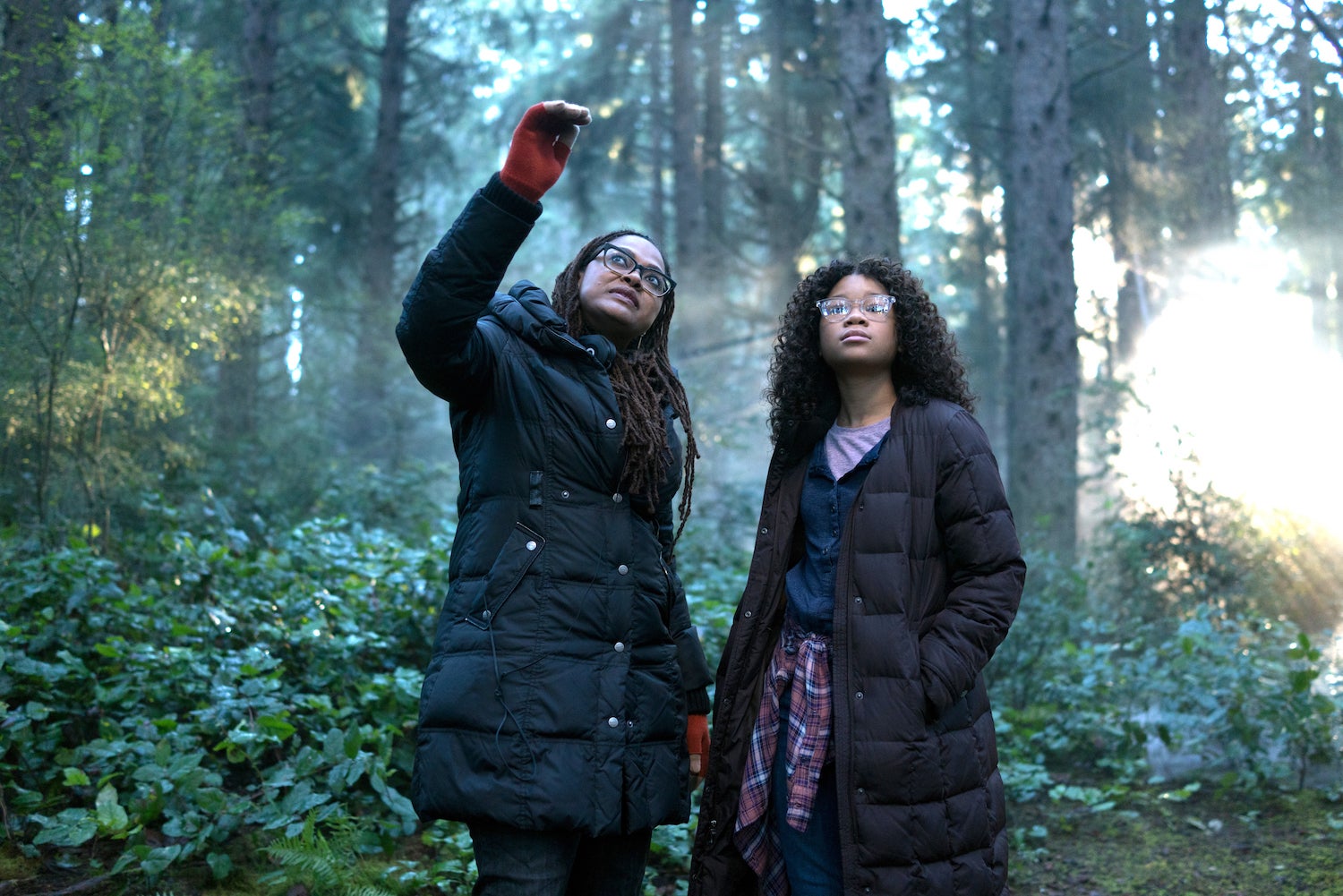 Already Ava’s series Queen Sugar and upcoming Red line are produced by Warner Brothers. She isn’t the only black person to have signed such a massive deal. The creator of the series, Power, Courtney A. Kemp has a similar deal with Lionsgate. Kenya Harris and Shonda Rhimes are also on the elite list as they have also negotiated such deals with Netflix.