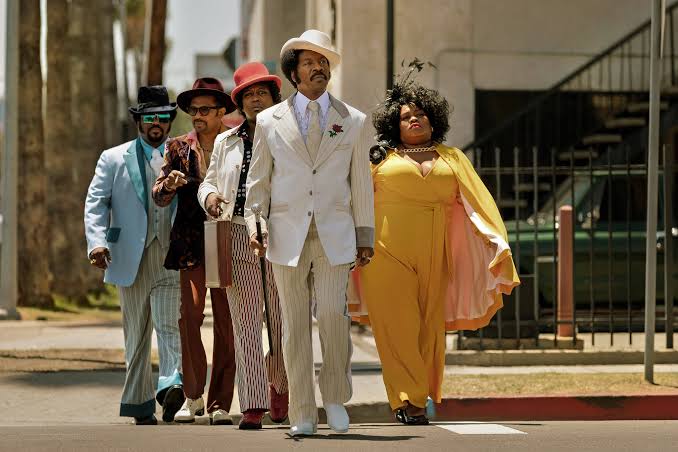 Following the announcement of the nominations, the hashtag #BAFTAsSoWhite began trending on social media.

BAFTA faced a barrage of criticism after all of the 20 main acting nominations in the 2020 BAFTA film awards went to white actors. And once again, there was an all-male list of best director nominations. Many of the films nominated this year are based on real-life issues. But the nominations singularly did not reflect society, with a mostly white lineup in the major categories. The lack of diversity in the acting categories follows a similar situation three years ago, which also sparked an outcry.

As social media erupted, the British Academy was left facing questions about the nominations. Bafta said that while it is pushing hard for change, diversity and representation are society-wide issues.

“Infuriating lack of diversity in the acting nominations”.  Marc Samuelson, chair of BAFTA’s film committee, said, when asked for his take on this year’s nominations. “It’s just a frustration that the industry is not moving as fast as certainly the whole BAFTA team would like it to be.”

“We would like there to be more diversity in the nominations, but this continues to be an industry-wide issue,”.  Emma Baehr, director of awards and membership, said. “We’d like to see more diverse nominations and we will work harder and push the industry more. But that shouldn’t take away from those who were nominated [this year].”

Where BAFTA can take control is with the Rising Star noms, which are selected by a jury rather than members, and featured Awkwafina, Kaitlyn Dever, Kelvin Harrison Jr., Jack Lowden, and Michael Ward.

Elsewhere, it can support people coming through and ensure diverse voices are present on its schemes and programs. It also has control over its membership,which votes on the Awards. New BAFTA members join through either invites or applications and the organization has been attempting to better balance those in its fold, notably through the invitation process.

“The disappointing lack of diversity in this year’s BAFTA nominations once again reflects how bias affects the industry and determines the people who are lucky enough to work – and succeed – in it,” said professor Binna Kandola, author of “Racism at Work: The Danger of Indifference.” “Until [black and minority ethnic] performers are genuinely afforded the same opportunities and recognition as their white counterparts, I expect that we will see a similarly white list of nominees next year.”

If at all, you had any doubts about the absolute racist agenda of this award nominations, the fact that a white actress was nominated twice in the same category, says it all.