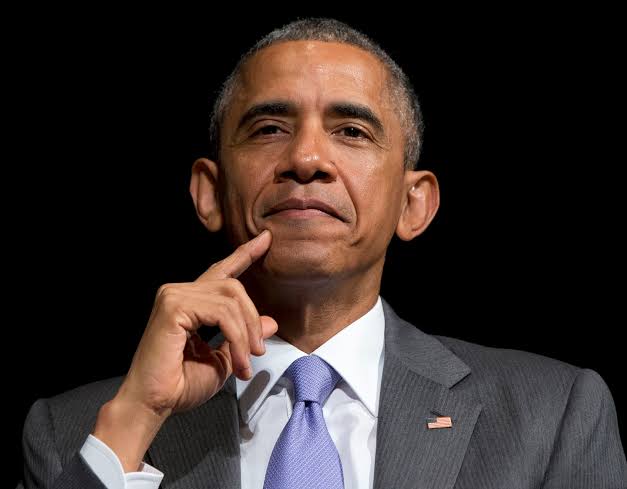 In an episode of his Spotify podcast with Bruce Springsteen, “Renegades,” released on Monday, former US President Barack Obama, talked about his encounter with a classmate over a racial slur years ago. 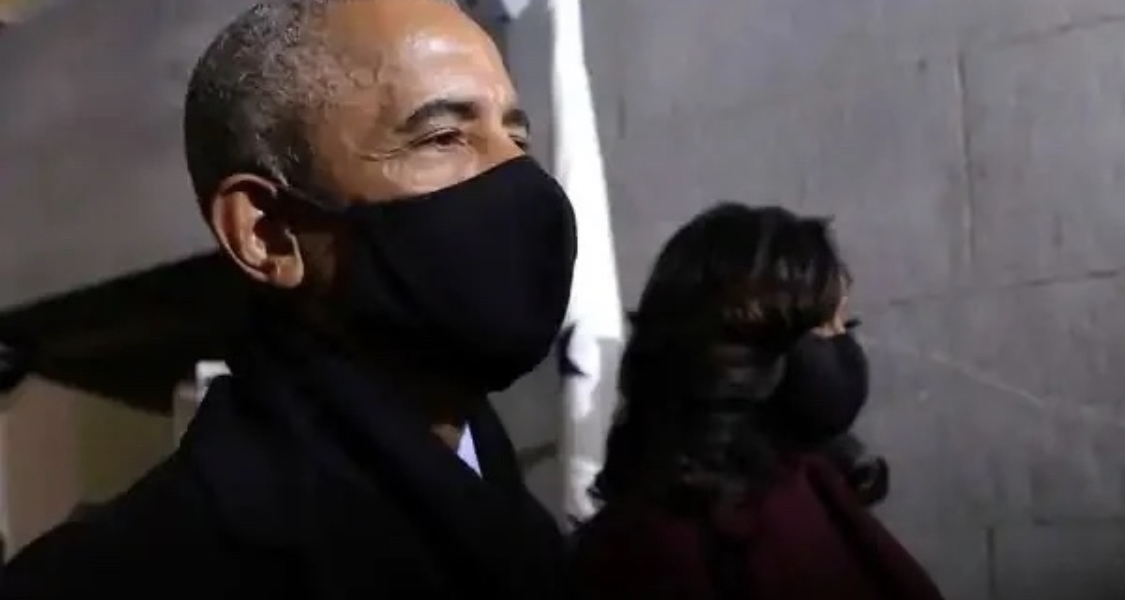 “Listen, when I was in school, I had a friend. We played basketball together,” Obama told the “Born in the USA” singer during a wide-ranging conversation on race.

“And one time we got into a fight and he called me a c—,” The Hill quoted Obama as saying about 13 minutes into the episode before quipping of his Aloha State upbringing to chuckles from Springsteen, “Now first of all, ain’t no c—s in Hawaii, right?”

“It’s one of those things that — where he might not even known what a c— was — what he knew was, ‘I can hurt you by saying this,'” Obama added.

The country’s first Black President added with a laugh, “And I remember I popped him in the face and broke his nose. And we were in the locker room.”

“I explained to him — I said, ‘Don’t you ever call me something like that,'” Obama recalled.

It is believed to the first time the former President has discussed the incident publicly, The Hill reported.

Hurling racial slurs, he said, comes down to “an assertion of status over the other.”

Obama has repeatedly discussed the lingering impacts of racism on American society, both in-office and since leaving it.

He evoked a racial slur in a 2015 interview to warn that America is not “cured” of racism. In his comments, made following a deadly shooting at a historically black church in South Carolina, Obama said, “It’s not just a matter of it not being polite to say [the N-word] in public, The Hill reported.

“That’s not the measure of whether racism still exists or not. It’s not just a matter of overt discrimination. Societies don’t, overnight, completely erase everything that happened 200 to 300 years prior,” he added.