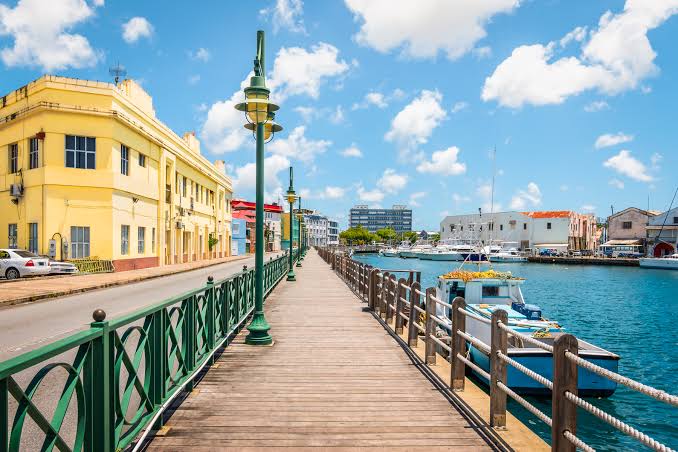 Despite a significant improvement in COVID-19 numbers, the Government of Barbados has announced five “partial lockdown” days to keep the cases on the decline in lieu of Easter celebration.

The Caribbeannews reports that; Under the new emergency management directive announced on Saturday, Attorney General Dale Marshall stated that from today, Sunday, March 28 to April 11 the curfew will run from 9:00 pm to 5:00 am, instead of ending at 6:00 am.

Marshall stated that today, Sunday, March 28; Friday, April 2; Sunday, April 4; Monday, April 5, and Sunday, April 11, would be the days of a partial shutdown, and only specified businesses would be allowed to open on those days.

Bakeries would be open for the baking of bread only, but bread vans and depots must pause operations.

“Now, we have tremendous concerns about the upcoming Easter weekend; and I understand that this will be an important bank holiday; but we still feel that we need to keep the brakes on for a while longer.”

“Those businesses that are mentioned in paragraph six of the directive; and I encourage you to look to see where you fall and the directive is found on Government’s website and in other areas; so look to see where you fall.  On those days, we are expecting the majority of businesses to be closed; and under this directive, once more, unless you are doing business with one of those kinds of establishments; that are allowed to open, you have to stay at home, plain and simple.”

Additionally, on Good Friday, April 2 and Easter Monday, April 5; no one will be permitted to leave home between 5:00am and 9:00pm.

Marshall emphasized that Government was cognisant of the importance of Holy Week and the Easter celebrations; but stressed there would be no increase to the stipulated 75 persons for services and no baptisms would be permitted.  Also, the persons attending funeral services remain unchanged at 25.

Barbadians have been warned that any person who contravenes the directives or fails to comply with the conditions; is guilty of an offence and is liable on summary conviction to a fine of BDS$50,000 (US$25,000) or to imprisonment for a term of one year or to both.

He thanked the public for working with Government and the COVID Sub-Committee, by observing the protocols.