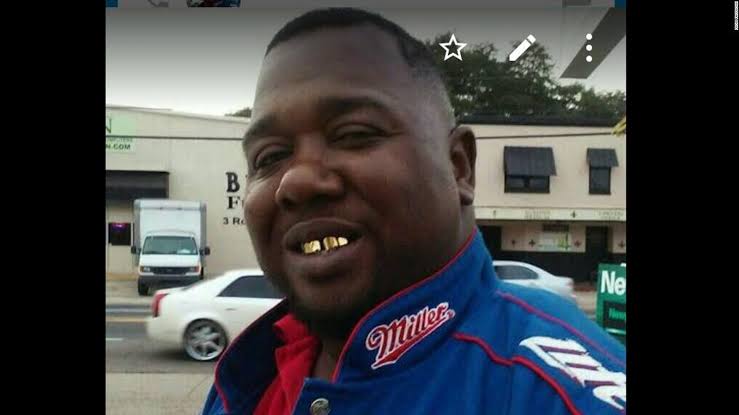 Five years after the painful death of Alton Sterling, who was shot by a police officer  for selling Cds; the East Baton Rouge Metro Council voted on a $4.5 million settlement for his family.

On Wednesday, the council voted 7-4 in favor of offering the settlement to Sterling’s family after they filed a wrongful death lawsuit; against the city and the Baton Rouge Police Department, according to @abcnews.

This comes after a $5 million settlement proposal was rejected by the governing council in 2020. 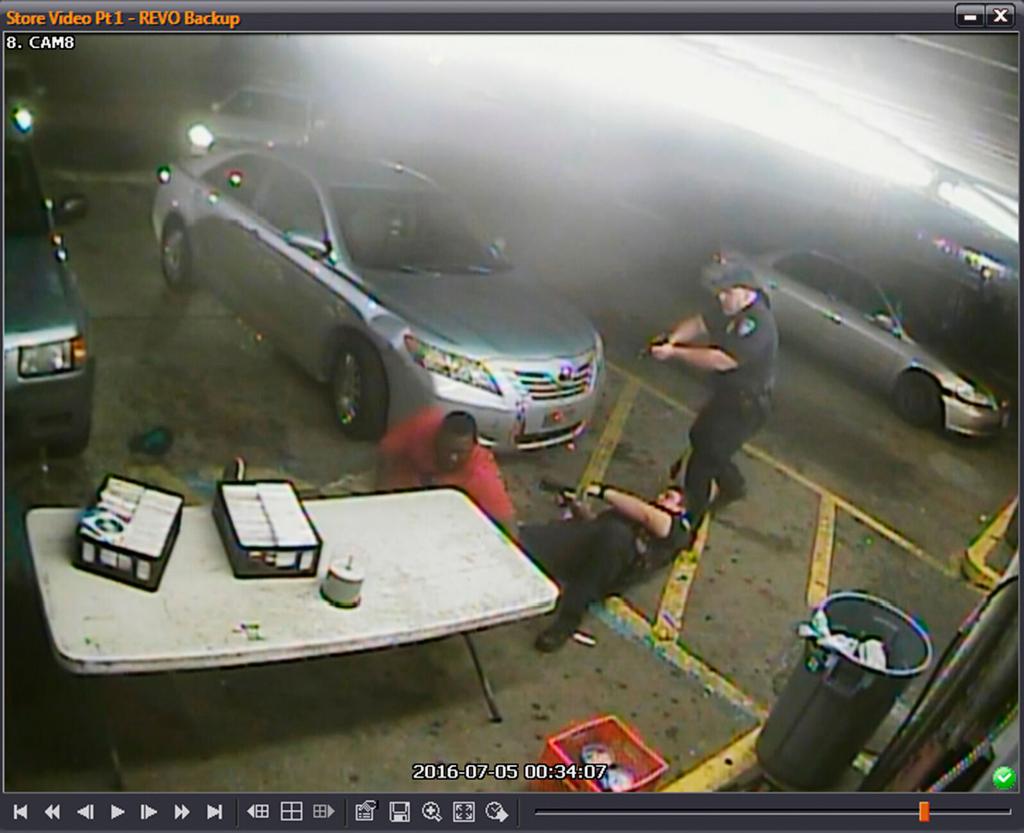 Mayor Sharon Weston Broome tweeted; “I am pleased our metro council was able to find a consensus and approve an offer of settlement in the Sterling civil case. After nearly five years, the people of Baton Rouge are finally one step closer to getting much needed closure in this traumatic episode in our history.”

As you recall, Sterling was fatally shot by a white  police officer in July of 2016; following a 911 call about selling compact discs in front of the food mart.

Officer Blane Salamoni, who fatally shot Sterling at the scene; was fired from the police department two years after the incident, in 2018.

The death of Alton Sterling ignited protests across the United States over police brutality.

However, It’s not yet known if Sterling’s family will accept the offer.