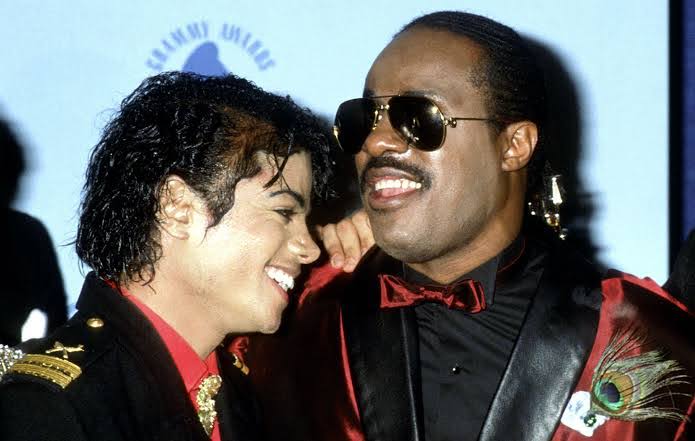 Fans of Pop legend, Michael Jackson are displeased that he is at the 8th spot of the Billboard top 10 greatest artists of all time. The list which has 6 artists of Afro descent was released on the 24th of November 2021 and Artists rankings are based on weekly performance on the Hot 100 from its inception on the 4th of August 1958, up until the 6th of November, 2021.

The renowned music and entertainment magazine published a list of their greatest artists of all time on Wednesday, November 24th. With British pop rock legend The Beatles made it to number 1 on the list a result that was found wanting my fans of MJ who felt the late King of Pop deserves the number 1 spot. Mariah Carey is at number ,  Stevie Wonder at number 6 and sister Janet Jackson at number 7. Michael Jackson at Number 8 and Ultimately; Whitney Houston and Rihanna took 9th and 10th place respectively. 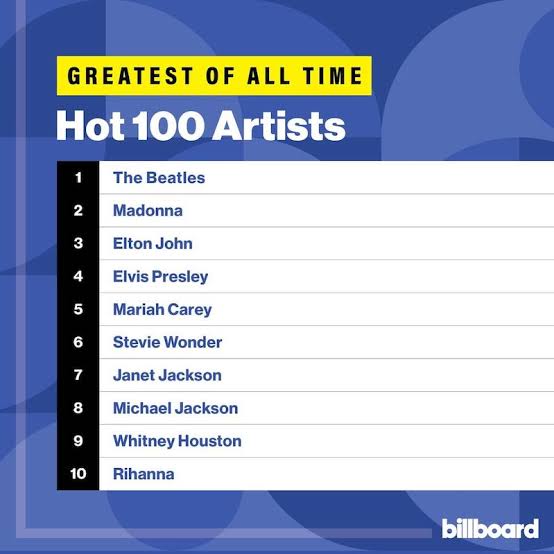 Rihanna’s fans loved her entry to the respected list, especially since it has been a few years she released a new single.

Several critics criticized Billboard for “lowering” Michael Jackson on the list, and some also noted that Prince wasn’t quite visible.

“Why isn’t Michael Jackson number 1 on the list?” another wrote.

“Adding Rihanna means you can’t take this list seriously … as well as having Janet over Michael,” one comment read.

“How come Michael Jackson isn’t the greatest artist who ever did; Prince and Kanye should be here too,” added someone else.