Biz Markie, the ‘Clown Prince of Hip-Hop’ Dies at 57 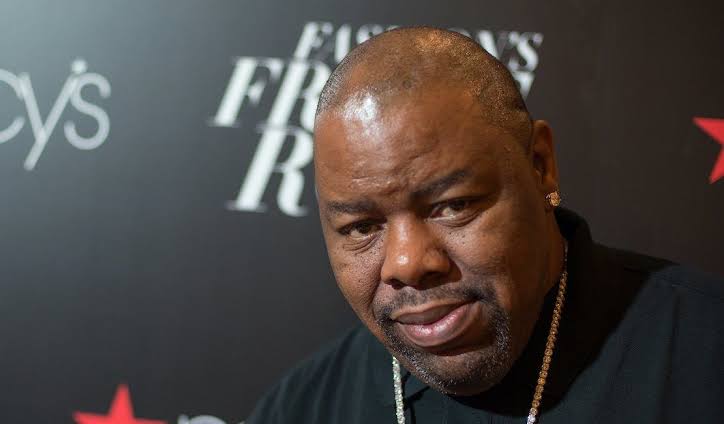 Biz Markie, real name Marcel Theo Hal, the rapper best known for his iconic wail over the ’80s classic “Just a Friend, ”; died at the tragically young age of 57. The song reached number 9 on the Billboard hot 100 and back then that was a major accomplishment as hip-hop was still being called just a trend.

32 years later and hip-hop is the number 1 genre of music in the entire world and Biz alongside his legendary beat boxing; helped pave the way for that to happen. For the past year, Biz Markie has had an intense battle with type II diabetes; and even spent last summer hospitalized because of the illness. In the past year there have been several false storieshe was in a coma before passing away but Biz was reportedly doing better; and in medical care when those reports surfaced. Sadly TMZ and HipHopWired, has confirmed that he passed away at 6:25 PM 16th July in a Baltimore hospital.

We’re told his wife, Tara Hall, held his hand as he took his last breath … and the nursing staff was there to support his family, telling them how strong he was through his fight. 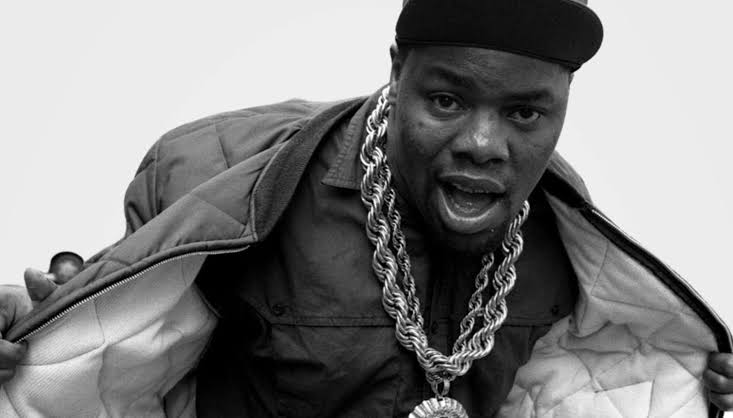 A rep for Biz said; “We are grateful for the many calls and prayers of support that we have received during this difficult time. Biz created a legacy of artistry that will forever be celebrated by his industry peers and his beloved fans; whose lives he was able to touch through music, spanning over 35 years. He leaves behind a wife, many family members and close friends who will miss his vibrant personality; constant jokes and frequent banter.”

Biz lived a life where he did everything his heart desired ,aside from rapping he was also a beat boxer, DJ, comedian and producer. Let his life and the ability to try everything while you still have time motivate you to do the same. With Biz being born in Harlem we are sure the community will come together to honor him in a massive way; and his fellow rap peers will show an outpouring of respect over the next days. We will be sure to keep you updated with all the stories and love shared in his honor.