Blac Chyna’s Mother, Tokyo Toni, Remarries Her Ex-Husband After Years Of Divorce And A Restraining order 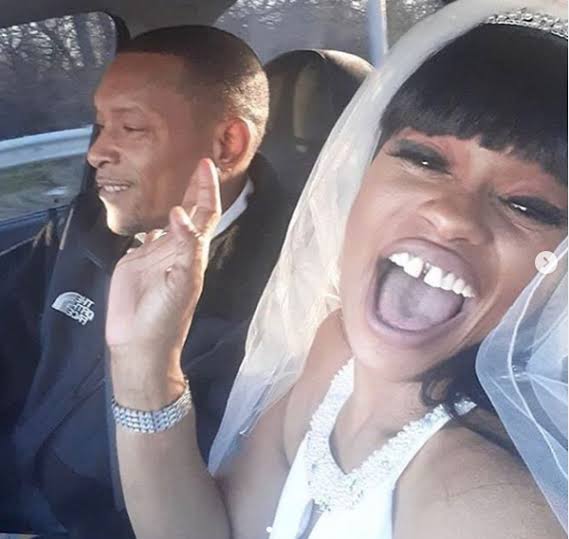 Love is really unpredictable, and certain love stories can make you believe that exes may come back to each other if they wish to. After 5 years of divorce and a restraining order, Tokyo Toni Re married her ex husband. The ceremony was digitally graced by her daughter blac chyna; surprising because chyna and Tokyo have endured a tumultuous relationship in recent times.

Tokyo Toni surprised fans by getting married and posting the photos of her and her new hubby for all of social media to see. Also, 31-year-old Blac Chyna took to her Instagram live to share a video with her fans that showed her digitally witness the knot tying ceremony.

Toni and Marcellus initially married in 2012 before getting a divorce five years later. Their split made headlines, particularly because Marcellus got a restraining order against Toni after she allegedly threatened to crack his head open.

Before Toni remarried Marcellus, she appeared on the reality dating series Tokyo Toni’s Finding Love ASAP! on the Zeus network. The show was a competition series to find her next love.

However, this is Tokyo Toni’s fifth wedding.

Tokyo Toni is 48 years old and she was born in the Dominican Republic before she moved to the United States.