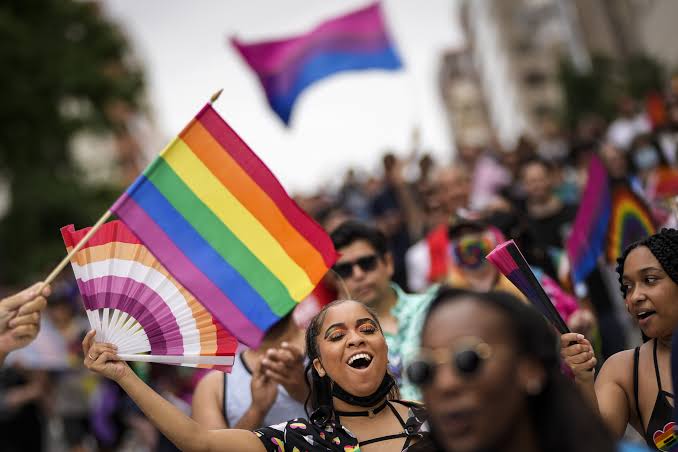 A Pride event in Seattle is planning to charge Caucasians who wish to attend $50 in “reparations fees”. The event, which is scheduled to take place on Saturday in Jimi Hendrix Park, Seattle; is being organized for Black and brown members of the LGBT community.

According to the New York Post;the Organizers of the pride event have said that, the specific pride event is to lift up their ;“voices, narratives, and contributions,” “All are free to attend HOWEVER this is a BLACK AND BROWN QUEER TRANS CENTERED, PRIORITIZED, VALUED, EVENT,” organizers wrote on the page of the event, which is called “TAKING B[L]ACK PRIDE.”

“White allies and accomplices are welcome to attend but will be charged a $10 to $50 reparations fee; that will be used to keep this event free of cost; for BLACK AND BROWN Trans and Queer COMMUNITY,” the event description continued. 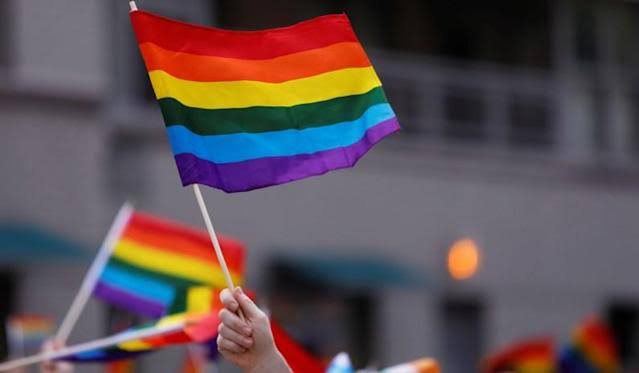 However, the organizers of the Pride event are being accused of “reverse racism,” due to Caucasians being charged an admissions fee. This also prompted the group Capitol Hill Pride to call for the city to look into whether organizers were committing an ethics violation; by only having white attendees cover the cost of the event.

“We consider this reverse discrimination in its worse [sic] form and we feel we are being attacked for not supporting due to disparaging and hostile e-mails,”; Capitol Hill Pride directors Philip Lipson and Charlette LeFevre wrote in a letter that was recently shared to Twitter. “We will never charge admission over the color of a person’s skin and resent being attacked for standing in those values,” it continued.

The city’s Human Rights Commission, however, is backing up the event’s organizers on this one.

“Black trans and queer peoples are among the most marginalized and persecuted peoples with the LGBTQIA2S+ community,”; the commission wrote in a letter posted to Twitter. “They often face shame not only from the cis-heteronormative community, but within the queer community at large as well. In making the event free for the Black Queer community, the organizers of this event are extending a courtesy so rarely extended; by providing a free and safe space to express joy, share story [sic] and be in community.”