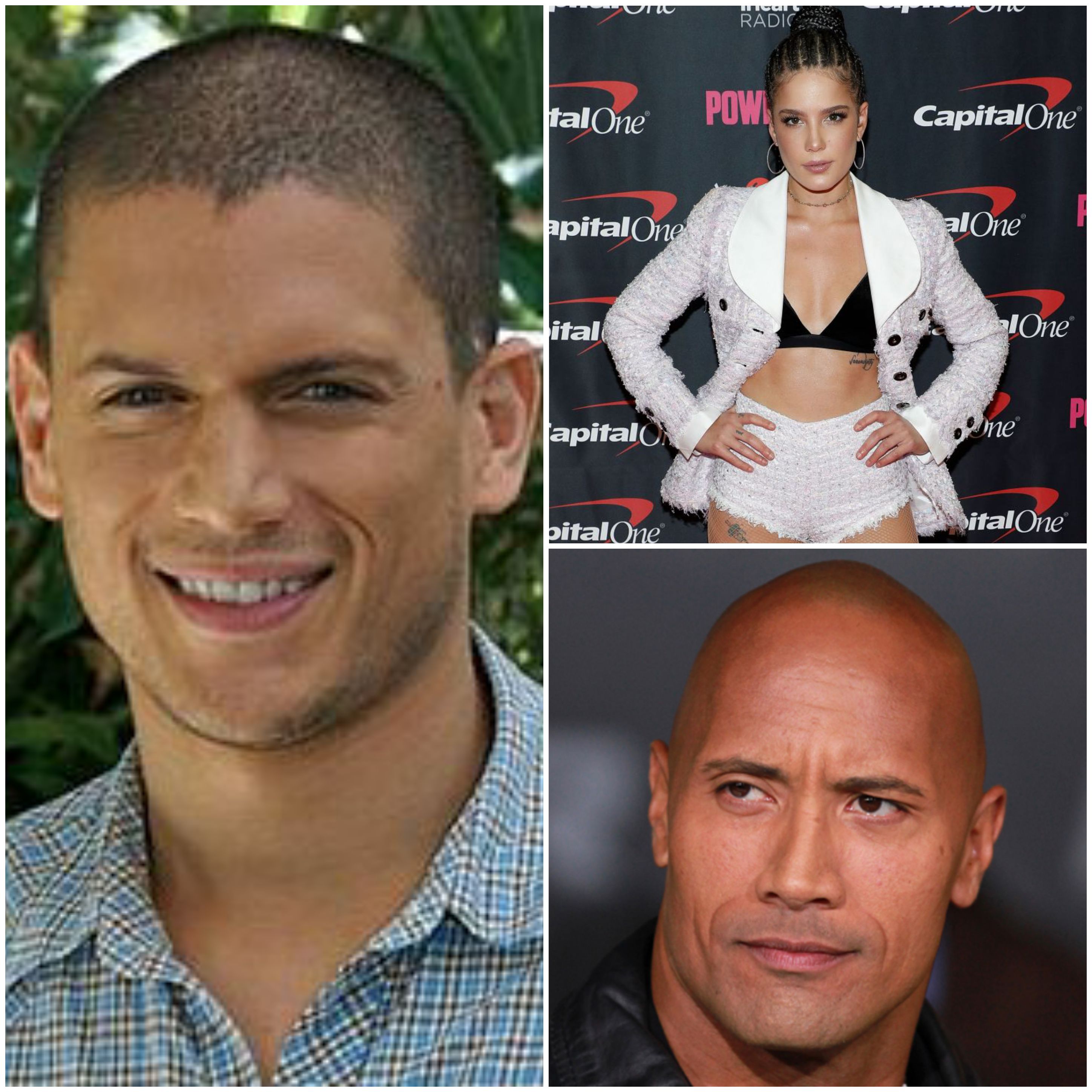 Being black isn’t just by the colour of your skin. A lot of people refer to one as African or black, when you have a black or brown skin; but there are a lot of white skinned Africans; either mixed race or just the colour of their skin. 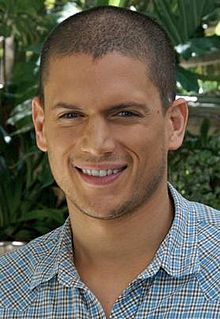 Wentworth Earl Miller is an English-American actor and screenwriter. He became globally known as “Michael Scofield” in the Fox series Prison Break, for which he received a nomination for the Golden Globe Award for Best Actor.

Wentworth Miller’s mother is Caucasian and his father is of African-American and Jamaican background. The Prison break star never gave a clue of who or where he is from. Many assumed he is British, but Miller is of an African descent. 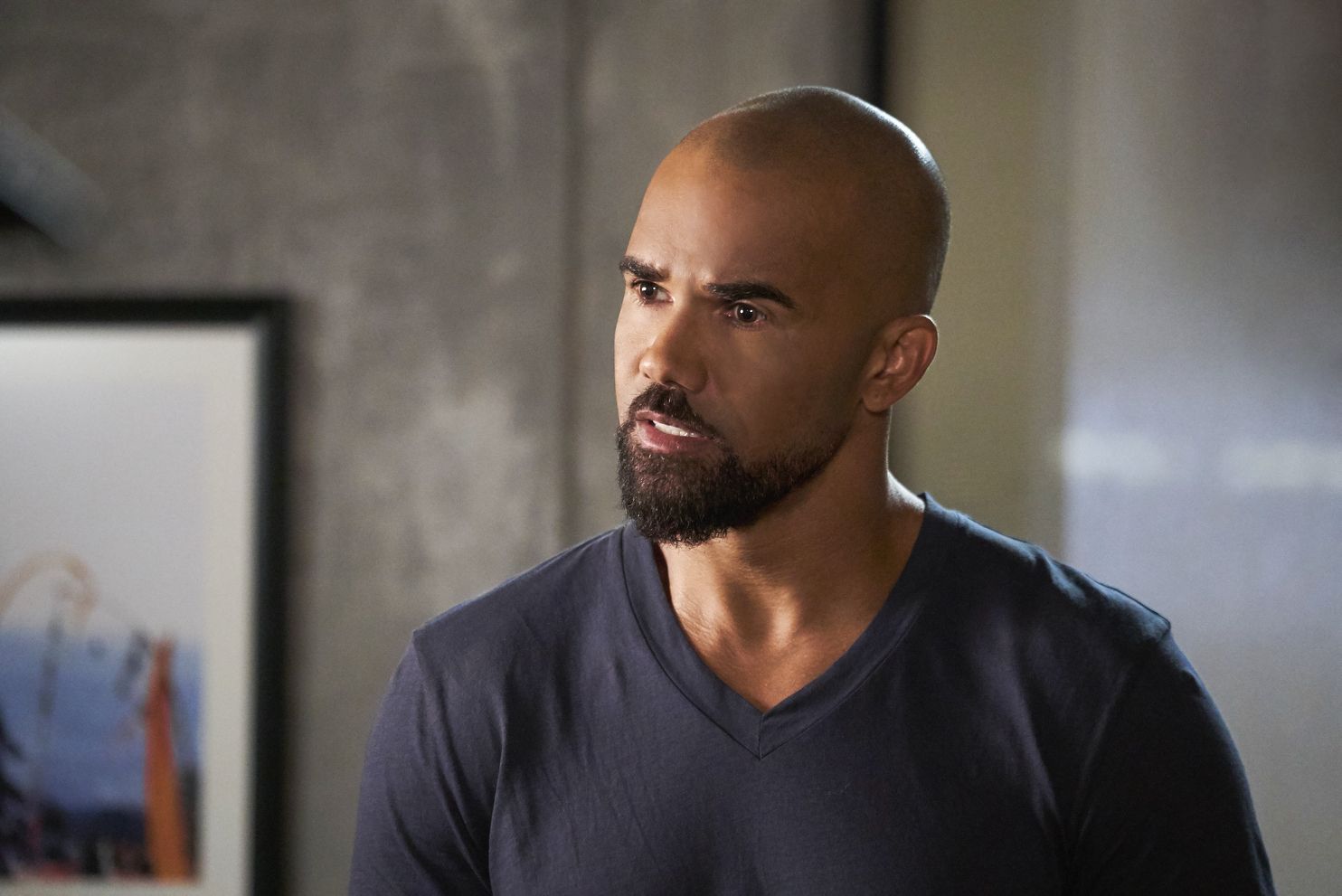 Shemar Franklin Moore is an American actor and fashion model. Moore’s father is African American and his mother, is of Irish descent. Moore is the no2 on the black celebrities you probably didn’t know. 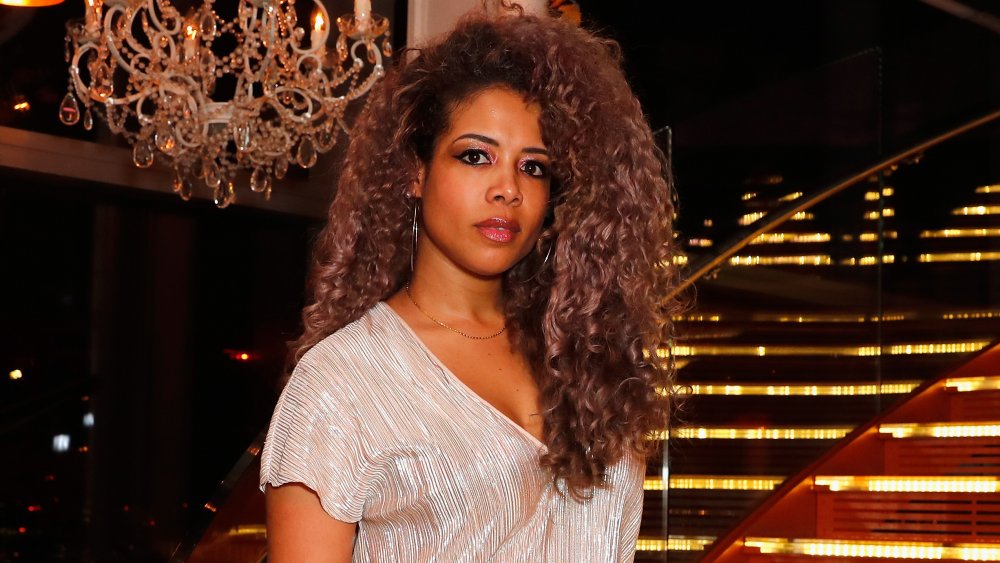 Kelis Rogers was born and raised on the Upper West Side of Manhattan. Her father was an African-American jazz musician and Pentecostal minister and was formerly a professor at Wesleyan University. Her mother Eveliss is a Chinese-Puerto Rican fashion designer who inspired Kelis to pursue her singing career. Kelis, obviously is an African-American! 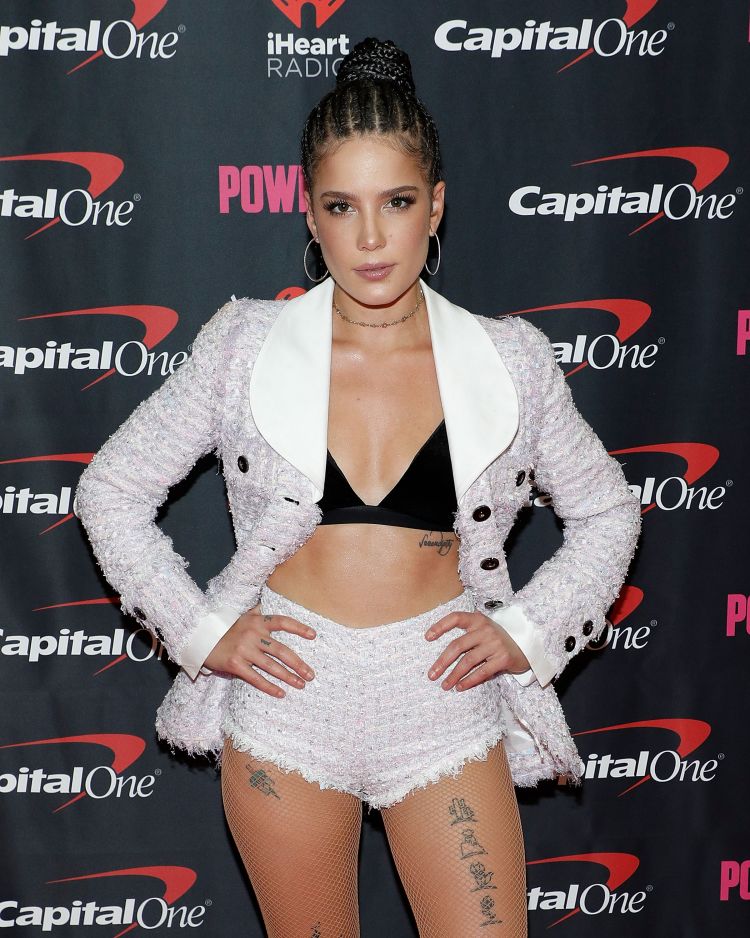 Halsey, is actually bi-racial. Halsey opened up about her father being African-American and she stated, “I look like a white girl, but I don’t feel like one. I’m a Black woman.” 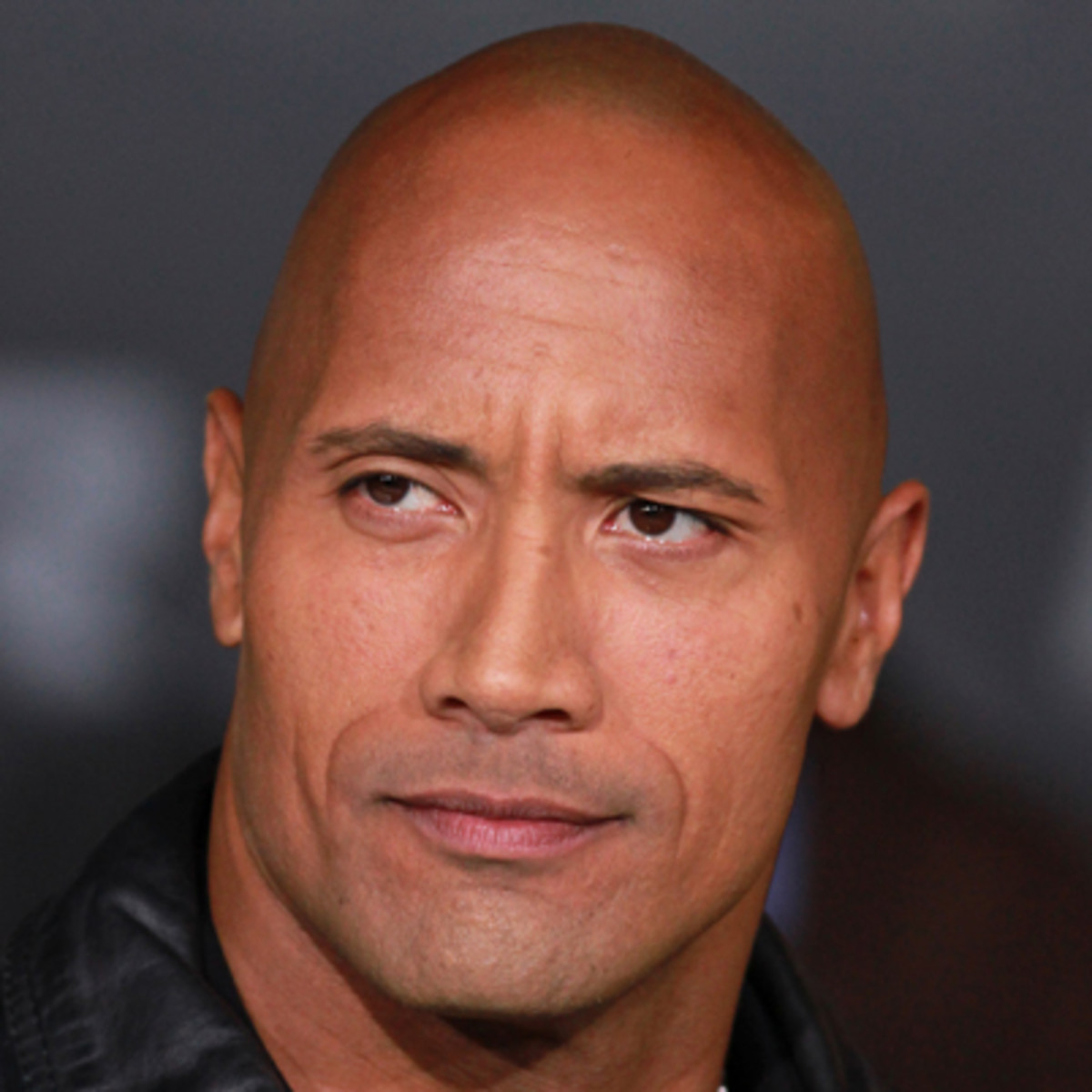 an American-Canadian actor, producer, businessman, retired professional wrestler and former American football and Canadian football player. Not many fans are aware of this; but Dwayne “the rock” Johnson is half-Black Nova Scotian and half-Samoan (Polynesian). His father was a Black Canadian, from Nova Scotia.

The story of the contraband hospital, the first health care for ex-slaves